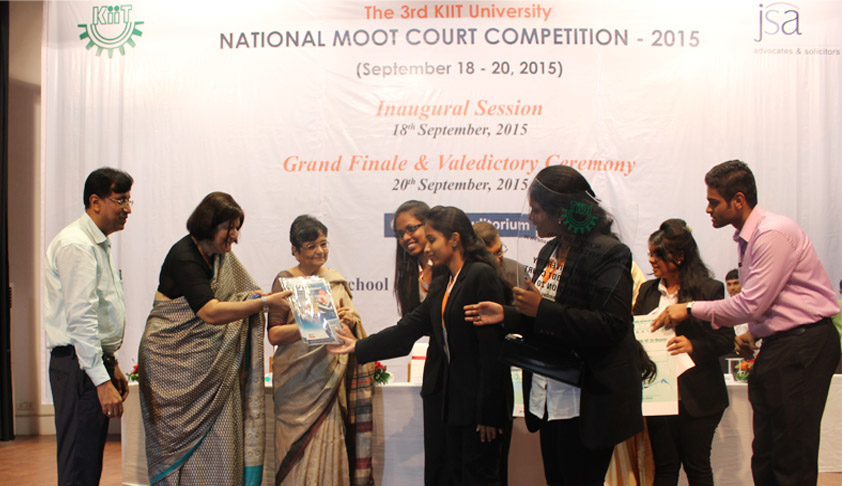 The competition witnessed the participation of 46 teams from various parts of India including several National Law Universities.

The Rounds (Preliminary, Quarter & final) were judged by legal luminaries from various parts of the country, including Senior Advocates from various High Courts, Associates from leading Law firms and Academicians from various institutions.

The finals round were judged by the following legal luminaries: