CNLU to hold its convocation in Feb, CJI to bring honor to the occasion 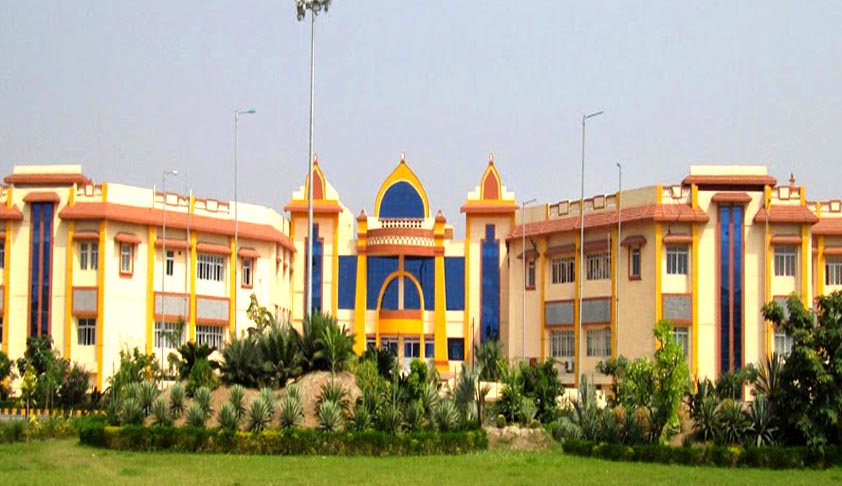 Chanakya National Law University(CNLU) Patna will host its second convocation on February 14 for BA-LLB (Hon.) students who have graduated in 2013 and 2014 and LLD and PhD scholars whose results will be declared before January 21.CNLU Registrar S.P.Singh confirmed that the Chief Justice of India HL Dattu will deliver keynote address at the convocation. Cheif Minister of Bihar M Jitan Ram Manjhi, former Cheif Minister Nitish Kumar, Education minister Brishen Patel, State planning and Development minister PK Shahi and several Patna high court judges and advocates are among the invitees to the function.

Almost 150 students would be awarded their BA-LLB degrees and about 10 students would get PhD and LLD (Doctor of law) degrees at the convocation. Distribution of gold medals, such as 'Founder vice-chancellor Prof A Lakshminath medal for best student', 'Rameshwari Devi gold medal', 'PK Shahi medal for topper in constitutional law' and 'Shyama Prasad Mukherjee medal for topper in IPR' will be the attraction of the event.