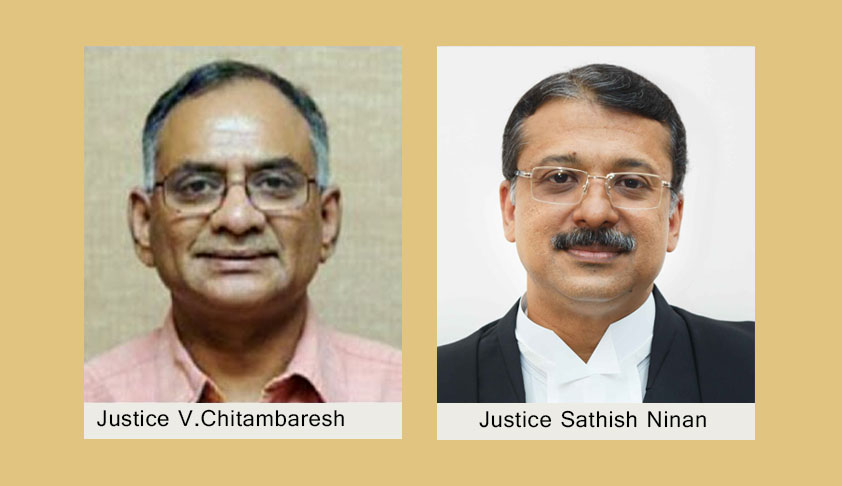 The Kerala High Court has set aside the order of dismissal passed by a Co-operative Society against an employee on the ground that due procedure was not followed before imposing a penalty. A division bench of Justice V Chitambaresh and Justice Satish Ninan held the dismissal bad in law as the Society had not followed any of the mandatory procedure like issuing show-cause notice, framing charges, constitution of an inquiry committee etc. The court held that the observance of these procedures was "mandatory" as per Rule 198 of the Co-operative Societies Rules.

The employee was dismissed on the ground of "self-abandonment of job", as he had overstayed his leave period for a period of three months. The dismissal was unsuccessfully challenged before the Co-operative Arbitration Court. However, the appellate tribunal ruled in favour of the employee, and quashed the dismissal and directed disbursement of service benefits.

This order of appellate tribunal was challenged by the Society. The single bench agreed with the Society and upheld the dismissal order. It reasoned that in a case where employee abandoned the job, there was no requirement to follow the inquiry procedure. Reference was made by the single bench to the Supreme Court decision in Viveka Nand Sethi v Chairman, J&K Board (2005) 5 SCC 337 to state that only a limited enquiry is enough in cases where the employee has abandoned the job.

This order of the single bench was set aside by the division bench in employee's appeal. The division bench held that the decision in Vivek Nand Sethi was rendered in a different fact situation.

The decision in Viveka Nand Sethi v. Chairman, J&K Bank Ltd. [(2005) 5 SCC 337] relied on by the learned single Judge is rested on a bipartite settlement between the parties. The said bipartite settlement obliges the management to issue a notice calling upon the employee to report for duty and it is for the employee to turn up or offer his explanation. The failure to do so would attract the legal fiction of 'abandonment from service' as per the bipartite settlement which in the instant case is wholly absent. There was no justification to draw a parallel from Viveka Nand Sethi's case (supra) to hold that Ext.P4 notice dispenses with a disciplinary enquiry as contemplated under Rule 198 of the Rules, it said distinguishing Viveka Nand Sethi.

It said Rule 198 dealing with disciplinary proceedings employed the term "shall", and hence compliance of procedure was mandatory. Reliance was placed on the apex court decision in Chamoli District Co-operative Bank Ltd v Raghunath Singh Rana AIR 2016 SC 2510, where the order of dismissal without inquiry was quashed holding that observance of principles of natural justice was not a mere formality in disciplinary proceedings.

Every case of unauthorised absence is not wilful absence

The division bench noted that the employee overstayed his leave due to his ailments. The court held that every case of unauthorized absence is not wilful absence. "Absence from duty without application or prior permission may amount to unauthorised absence, but it does not always mean wilful"- this pronouncement made by the apex court in Krushanakant B Paramar v Union of India (2013) 3 SCC 178 was quoted by the bench.

The division bench held that employee was not given the opportunity to explain whether his absence was wilful or not. Therefore, the order of dismissal was set aside and Society was directed to disburse all retiral benefits due to him.