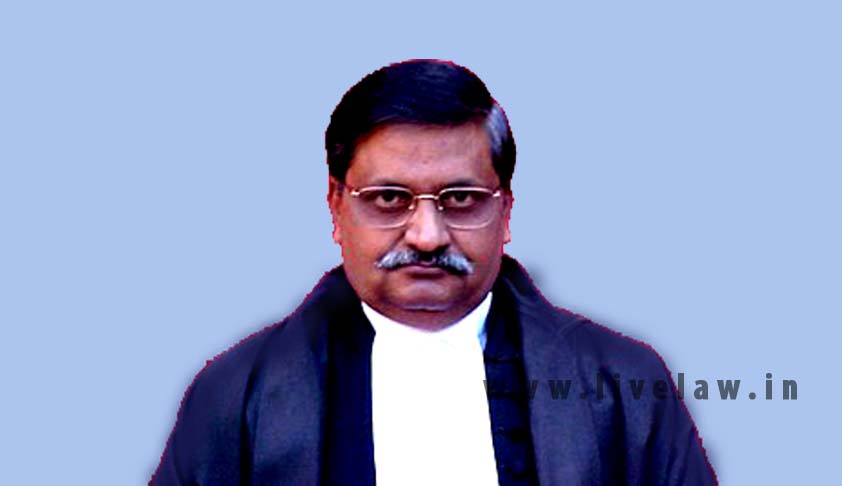 Former Supreme Court judge Justice Sudhanshu Jyoti Mukhopadhaya has said that the collegium system has worked efficiently and satisfactorily. He said, “I can tell you one thing that this system (collegium) has worked efficiently. Like the IB can give reports to the judges about the other details of a person, it can only be judges who can evaluate the merits of a lawyer or a high court judge selected for elevation to the Supreme Court. There is enormous data and information involved in the process and I can say it has functioned satisfactorily.”

However, Justice Mukhopadhaya, who retired on Friday, refused to comment on NJAC, a law that is going to change the way judges in the higher judiciary are appointed in India. He said, “It is the jurisdiction of the Parliament to make laws and put systems in place. So, I would not comment on the merits of the NJAC. Also, the matter is sub-judice in the Supreme Court. However, I can speak using my experience that if the talent pool from where persons are selected for appointment remains the same, there would not be much difference in the quality of the judges.”

Answering the question regarding presumption of corruption in the judiciary, Justice Mukhopadhyaya said, “I have been a judge for more than two decades. I can say this emphatically that I have not seen even one report by the IB disclosing that the person appointed as a judge is corrupt. How do I presume or assume there is corruption when a government agency, specialised in the task of collecting and scrutinising every detail of a person, does not state anything negative?”

Justice Mukhopadhaya also said that the trust in the eyes of people in the biggest strength of the judiciary. He said, “Our judiciary’s greatest strength is people’s massive trust in this institution. It is manifest from all sorts of cases being filed in the courts for remedies and enforcement of rights. This trust must be maintained at all cost.”

Justice Mukhopadhaya when asked about the judgment delivered regarding S. 377 of the Indian Penal Code, of which he was a part, he said that it was “self-speaking” and that he had nothing more to add. The Supreme Court in 2013 had reversed the decision given by Delhi High Court in which the High Court had held that homosexuality or unnatural sex between two consenting adults was not a crime.

You may read more of our coverage on the NJAC here.

You may read more of our coverage of. Section 377 of the IPC here.