Collegium Recommends Four HC Chief Justices And A HC Judge To Supreme Court, No Women Judges In The List 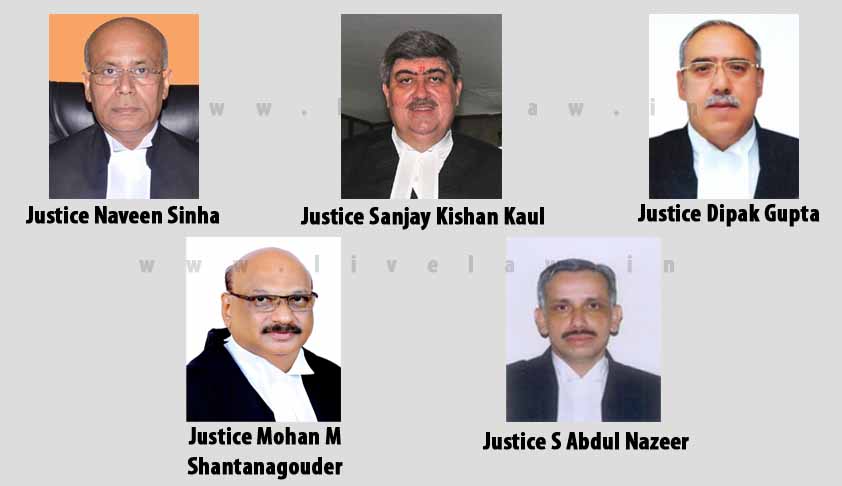 Though the names of two women Chief Justices (Delhi High Court CJ Rohini and Bombay High Court CJ Manjula Chellur). have been discussed, they could not find place in the current list.

“It is rare for a person who has not yet become chief justice of an HC to be recommended as an SC judge. Justice R C Lahoti of Delhi HC was appointed an SC judge in 1998 when he was not chief justice. Of the present strength of 23 judges as against the sanctioned strength of 31 in the SC, there is no Muslim. Justice Nazeer, when appointed, will be the only one from the community”, states the TOI report.