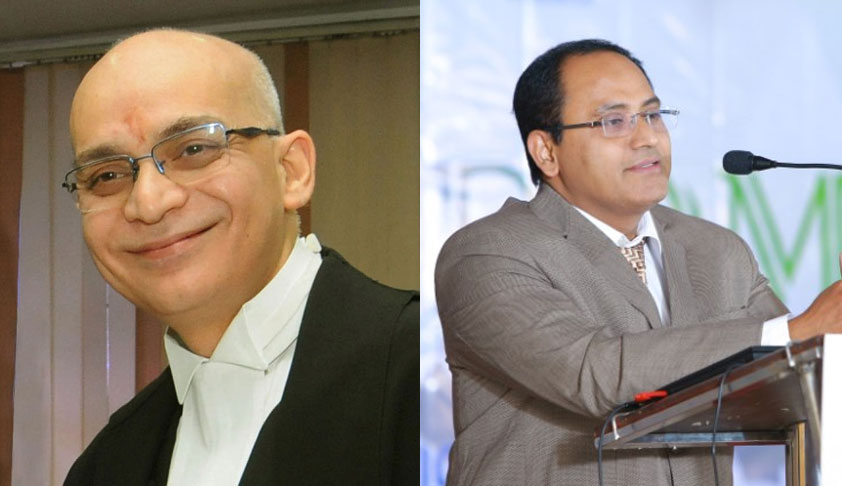 A meeting of the Supreme Court collegium was held on September 22, in which the decision to transfer four judges was taken, TOI has reported.

Justice Rajiv Shakdher, from the Delhi High Court, was transferred to the Madras High Court in April 2016. His transfer led to an uproar amongst the legal fraternity and notable jurists, including Fali S Nariman, current Attorney General for India KK.Venugopal and former Attorney General for India Soli J Sorabjee. They had written to the Supreme Court collegium requesting it to recall/reverse the transfer of Justice Shakdher.

Another judge, who is reportedly likely to be transferred, is Justice Dama Seshadri Naidu. Justice Naidu, who is currently a judge of the Kerala High Court and has an impeccable image at the bar, will be transferred back to his parent high court - the Andhra Pradesh and Telangana High Court.