Analyzing Section 44A Of CPC In The Light Of Recent Govt.Notification Declaring UAE As A Reciprocating Country 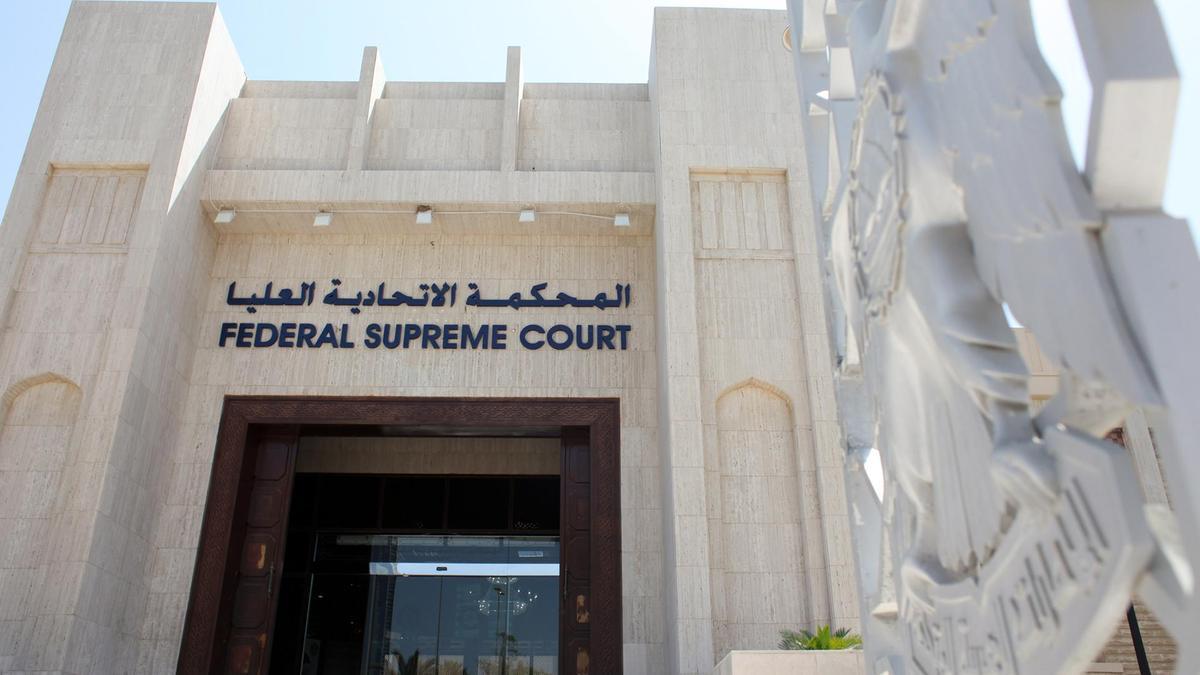 Section 44A of Code of Civil Procedure, 1908 encapsulates the principle of reciprocity, i.e. execution of foreign decree passed by a foreign country(reciprocating) in India and the manner in which it is to be done. The said provision is reproduced as under: 44A. Execution of Decress passed by Courts in reciprocating territory— (1)Where a certified copy of a decree of any of...

Section 44A of Code of Civil Procedure, 1908 encapsulates the principle of reciprocity, i.e. execution of foreign decree passed by a foreign country(reciprocating) in India and the manner in which it is to be done. The said provision is reproduced as under:

44A. Execution of Decress passed by Courts in reciprocating territory—

(1)Where a certified copy of a decree of any of the superior Courts of any reciprocating territroy has been filed in a District Court, the decree may be executed in [India] as if it has been passed by the District Court.

(2)Together with the certified copy of the decree shall be filed a certificate from such superior court stating the extent, if any, to which the decree has been satisfied or adjusted and such certificate shall, for the purpose of proceedings under this section, be conclusive proof of the extent of such satisfaction or adjustment.

(3) The provisions of section 47 shall as from the filing of the certified copy of the decree apply to the proceedings of a District Court executing a decree under this section, and the District Court shall refuse execution of any such decree, if it is shown to the satisfaction of the Court that the decree falls within any the exceptions specified in clause (a) to (f) of section 13.

Explanation 2—"Decree" with reference to a superior court means any decree or judgment of such Court under which a sum of money is payable, not being a sum payable in respect of taxes or other charges of a like nature or in respect of a fine or other penalty, but shall in no case include an arbitration award, even if such an award is enforceable as a decree of judgment.]]

It is quite clear from a cursory view of the said provision of the said provision that the sole purpose of inculcating it in the Code, was to make sure that principle of reciprocity, as enunciated in The Reciprocity Act, of 1943 and United Nations Convention on Recognition and Enforcement of Foreign Arbitral Awards of 1958 was paid heed to.

The importance of the principle becomes more conspicuous in the international legal arena where cooperation between sovereign States is inevitably necessary and where, accordingly, a sovereign State should respect the decision-making powers of other States in order to avoid their unfavorable treatment of its own.

Which international conventions and bilateral treaties relating to the recognition and enforcement of judgments apply in your jurisdiction?

While India is not a party to the Convention on the Recognition and Enforcement of Foreign Judgments in Civil and Commercial Matters, it has entered into bilateral treaties with various states regarding cooperation and reciprocity in terms of enforcement of foreign judgments and decrees.

How has the jurisprudence evolved?

In its landmark judgment in Chettyar v Pillay (AIR 1914 Mad 556), the Madras High Court laid down the circumstances under which competency is to be determined. In essence, competency will be based on whether the defendant:

Ø is a subject of the country in which the judgment was passed;

Ø is a resident of the country in which the action was commenced;

Ø has in a previous case filed a suit in the same forum;

Ø has voluntarily appeared; and

Ø has contracted to submit him or herself to the jurisdiction of the foreign court.

The court further explained that if the decree is of a recognized court in a reciprocating territory, then it can straightaway put it into execution, following the procedure under section 44A and Order XXI, Rule 22 of the CPC. At that time, the judgment-debtor can only resist the decree-holder by raising any of the grounds under Section 13 of the CPC.

In Brijal Ramjidas Vs Govindram Gordhan Seksaria,
[1] the Supreme Court held that Section 13 speaks not only of judgment, but any matter directly adjudicated upon. The word 'any' clearly shows that all the adjudicative parts of the judgment are equally conclusive.

The Ministry of Law and Justice on 17th January 2020, in exercise of its powers conferred by Explanation I to Section 44A of Code of Civil Procedure, 1908 decalared UAE to be reciprocating country for the purpose of the said section.

This implies, that now foreign decrees by superior court of UAE can now be enforced by Indian Courts as if the decree was passed by them, subject to fulfillment of condition laid down under Section 13 of the Code.

Declaration UAE as a reciprocating territory will impact the civil case convicts and loan defaulters In the UAE who flee to India to avoid prosecution by the courts situated there. Now the decree and judgment of the "superior courts" of UAE can be executed through the district courts in India by following the due process of law.

What avenues does this open for Indian Lawyers?

Advocates practicing in India, could now collaborate with their counterparts practicing in UAE, and could take up matters, which require execution in India. Furthermore, such "executing foreign decree and judgements of court of UAE" could become a niche area of practice, and open up various avenues, for young law graduates, who are still finding their feet in the profession.

However, for this, getting a grasp of civil law of UAE, would be a must, and analyzing the exceptions as mentioned in Section 13 (a) to (f) would be required.

Aditya Jain is a practicing advocate at Rajasthan High Court and could be contacted at [email protected] and Pranav Sharma is 1st year student of law at Rajiv Gandhi National University of Law, Patiala.