Anti-CAA Protests : Legality Of Using Force To Clamp Down Protests 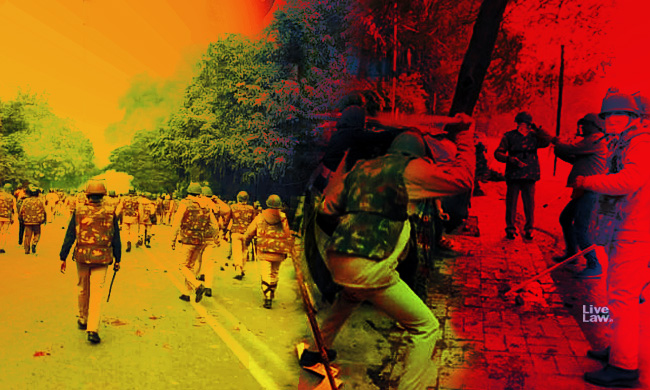 x
In the context of the Jamia issue, if it is established that the police used excessive or unnecessary force against the protesting students, the State must be held accountable.
Your free access to Live Law has expired
To read the article, get a premium account.

The Supreme Court on Tuesday, 17th of December 2019 asked the petitioners in the Jamia Violence matter to approach the concerned High Courts with their prayers for a Court-monitored probe into the reports of police atrocities against students of Jamia Milia Islamia and Aligarh Muslim University during protests against the Citizenship Amendment Act, 2019. The primary reason for non-intervention of Apex Court was its reluctance to adjudicate in the absence of established facts (fact finding is essentially a function of the trial courts) and the vast area over which the matter is spread because prayers were also made concerning incidents in other universities such as Aligarh Muslim University (AMU). Subsequently, on 19th December, the Delhi HC issued notice to the government and the police but refused to provide any interim relief to the petitioners.