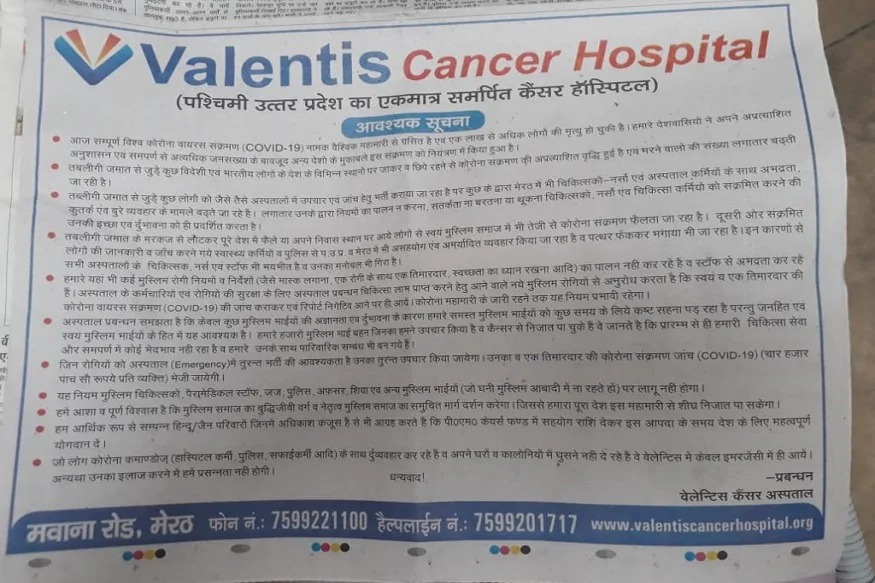 29th November 1948 was the day on which the Constituent Assembly took up debate on draft Article 9. Syed A. Rouf moved an amendment "That in Article 9, after the word 'sex' wherever it occurs, the words 'place of birth' be inserted." Rouf argued that "The intention of this article is to prohibit discrimination against citizens. We have prohibited discrimination on grounds of 'religion,...

29th November 1948 was the day on which the Constituent Assembly took up debate on draft Article 9. Syed A. Rouf moved an amendment "That in Article 9, after the word 'sex' wherever it occurs, the words 'place of birth' be inserted." Rouf argued that "The intention of this article is to prohibit discrimination against citizens. We have prohibited discrimination on grounds of 'religion, race, caste or sex'. But I am afraid, Sir, the evil elements who might attempt to make discrimination against citizens will do so not on the ground of religion, race, caste or sex. To attempt to make discrimination on grounds of religion will be too frontal an attack for anybody to dare. As for caste, the same argument applies. As for "sex", I do not think that in the middle of the twentieth century there will be anybody attempting to make any discrimination on that ground. What was possible in bygone days is not possible now."

Such faith, hope and expectations he had in the new order that was being established. One would wonder if he would have used the same words had he been a witness to the events that have been reported in last couple of days.

(2) No citizen shall, on grounds only of religion, race, caste, sex, place of birth or any of them, be subject to any disability, liability, restriction or condition with regard to—

(a) access to shops, public restaurants, hotels and places of public entertainment; or

(b) the use of wells, tanks, bathing ghats, roads and places of public resort maintained wholly or partly out of State funds or dedicated to the use of the general public.

Placed as part of five Articles (Article 14-18) on Right to Equality, Article 15 is at the heart of the idea of a Secular India and the essence of principle of Fraternity as also Liberty. The fact that no one can be discriminated by the State on grounds of religion, race, caste, sex, place of birth or any of them is so deeply enshrined into Constitution that at least all those who are responsible for its preservation and enforcement would be alive to its importance.

Notwithstanding the fact that linking a particular community for spread of virus was in teeth of an advisory issued by Ministry of Health and Family Welfare under the heading of Addressing Social Stigma Associated With COVID -19 on 08.04.2020 (as part of list of Don'ts for the responsible citizens of that advisory, it is advised that " Do not label any community or area for spread of COVID-19")[5], one would gather an impression as if the spread of COVID-19, the continued lockdown and the resultant economic perils were all linked to one particular community.

The resultant effect that the above events would have on increasing distrust and even anger on an entire community only on the basis of religion, on social media is not difficult to guess.

Such acts of discrimination or acting contrary to the advisories of the Government is justiciable. We, however live in extraordinary times. To borrow words of Dushyant Dave, "The framers of the Constitution had never imagined that one day, two out of the three organs of the state will virtually stop functioning. But, that is exactly what is happening in India today. Only the executive is attempting to perform its function. Parliament is in recess. The judiciary is in a state of coma."[6] With lawyers not attending chambers in a state of complete lockdown, it is difficult than ever before- nay, almost impossible, for an ordinary citizen to go to Courts. In such times, the responsibility of the State to ensure adherence to the fundamentals of the Constitution becomes heavier and higher. Its actions in today's time would go mostly unchallenged and even if challenged, the intervention of the Court would be minimal, if for no other reason, in due deference to the mammoth task of controlling a pandemic being faced by the Government machinery.

In any case, such actions do the damage instantly on their occurrence, rendering later corrections academic. As in Macbeth, "what is done cannot be undone". Hope that the debate on the events, howsoever limited it might be in its reach, will result in containing them to the past, preventing recurrence. After all, identifying containment zones, curing them and hoping for a brighter future for all, is what life is all about in corona times……