'Made In Japan' : Japanese Connection Of Article 21 Of The Constitution Of India 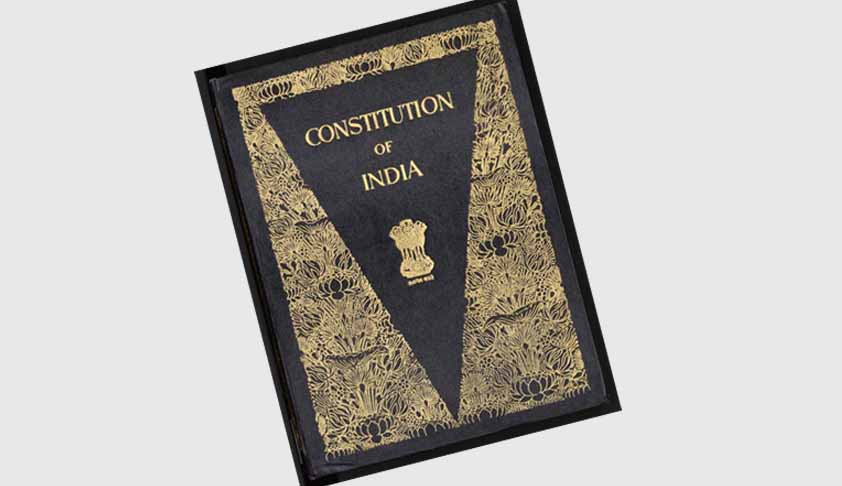 When most of us think of India's connection with Japan, what comes to our minds is the metro project , the proposed shinkansen and the massive grant in aid funding extended by the Japanese. What many of us are not aware of (and I suspect that also includes some members of the legal fraternity) is that our connection with Japan is not only restricted to technology, Sushi and Sake' but to the framing of a very significant part of a provision in the Constitution of India. 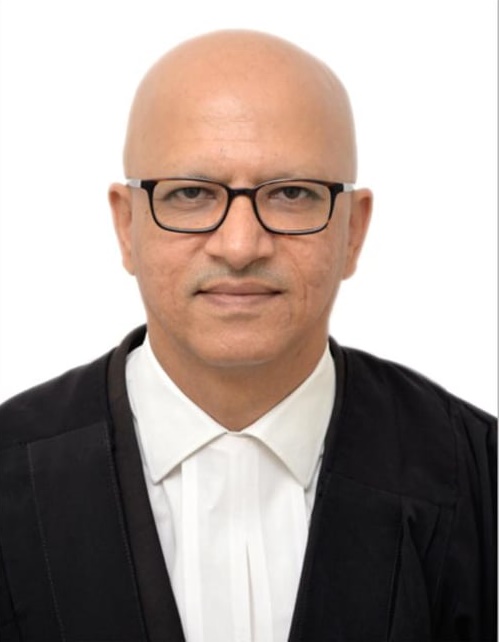