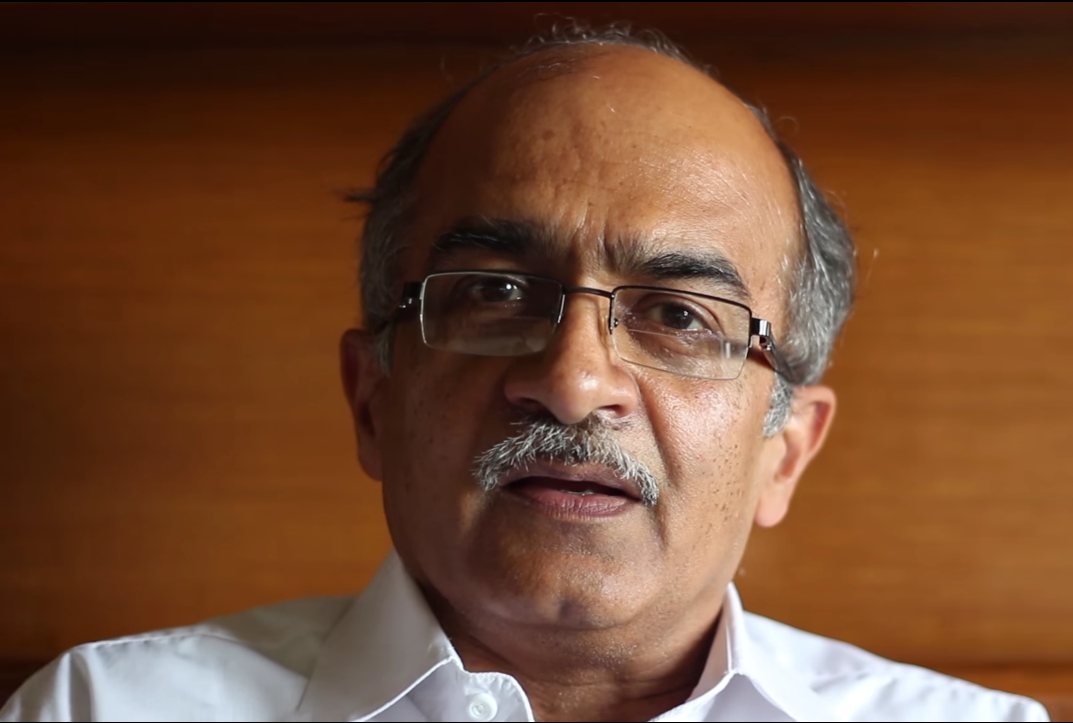 Two thousand and ninety years ago, Marcus Tullius Cicero, the greatest lawyer this world has ever seen, rose to speak on behalf of the people of Sicily. This was a unique legal action under the Roman law. It was brought up by the subject peoples of Sicily, then a Roman colony, against Gaelus Verres, the Roman Governor of Sicily. Sicilians were prosecuting him for abusing his...

Two thousand and ninety years ago, Marcus Tullius Cicero, the greatest lawyer this world has ever seen, rose to speak on behalf of the people of Sicily. This was a unique legal action under the Roman law. It was brought up by the subject peoples of Sicily, then a Roman colony, against Gaelus Verres, the Roman Governor of Sicily. Sicilians were prosecuting him for abusing his power conferred by the Roman Republic which culminating in his exile. The orations of Cicero against Verres are studied extensively for it oratorical and forensic skills. This episode in history has little to do with the controversy surrounding the guilty verdict of Prashant Bhushan arrived at by the Supreme Court. But it is a valuable study of how the people reserved the power to speak to the power of the Roman Republic at the zenith of its power in 70 BC.

Accountable democracy is never static. But there are fundamentals which never change. According to Joseph Schumpeter, "it is an institutional arranged to arrive political decisions, by making the people itself decide issues". The people have to arrive at decisions which originate in opinions. These opinions and decisions of the people concern the working of all wings of the government which includes the judiciary. After all the functioning of the judiciary affects millions of Indians who are in effect subjects of our constitution and stake holders in governance.

The power the court exercises for criminal contempt is a deviation from the standards of other legal actions. It is an ancient, anachronistic, but a necessary principle, in a narrow sense, that the Superior Court has a per emptory power to punish for contempt. "The usual criminal process to punish contempt was found to be cumbersome and slow, and therefore the courts at an uncertain date presumed jurisdiction themselves to punish the offence summarily, brevi manu." [(1765) Wilm 243]. Given the nature of the power and the purpose it seeks to achieve, it is all the more critical that it is exercised carefully and with circumspect and in consonance with the sensibilities of a constitutional democracy.

The power of contempt is overwhelming without much safeguards, procedural or otherwise. It is therefore necessary, that the Court follows not just the routine rule of audi alterum partum. It ought to follow the procedure in both letter and spirit of the law. Following of the mandatory procedure will ensure the exercise of its power without the inviting the opprobrium of having acted belligerently or vindictively. The bypassing of the Attorney General in Prashant Bhushan's case is not just a procedural impediment given a go by. The Court has axed an important due process safeguard.

In Robertson v. United States ex rel. Watson, a challenge was made to the moving of criminal contempt by private individuals. Chief Justice Roberts thought it imperative to warn against the unbridled freewheeling exercise of initiating contempt, "[t]he terrifying force of the criminal justice system may only be brought to bear against an individual by society as a whole, through a prosecution brought on of behalf of the government." This 'terrifying force' of contempt must necessarily be exercised in a just manner in line with the democratic traditions of our Constitution.

Does Bhushan's guilty verdict pass the muster of the tests laid down by Justice P.B.Samant writing for the Supreme Court in 1995? The Supreme Court laid down the markers, "the courts are therefore inherently deemed to have been entrusted with the power to see that the stream of justice in the country remains, that its course is not hindered, or obstructed in any manner, the justice is delivered without fear or favour and for that purpose all the Courts and tribunals are protected while discharging their legitimate duties." [Vinay Chandra Mishra , (1995) 2 SCC 584]. The questions in Prashant Bhushan's case which begs an answer is (a) did his tweets hinder the stream of justice? (b) did it hinder the course of justice? (c) did it cause any impediment in justice being delivered without fear or favour? The answer is unfortunately a no on all counts.

A comment on the judiciary on its working, like the tweets of Prashant Bhushan, is a criticism of the manner of its functioning. But will that per se constitute a contempt? There is a delicate balance to be maintained between the power of contempt in aiding administration of justice and the maintaining the effective exercise of the freedom of speech and expression. "The court's duty is to ensure that the conflict between the two does not become too acute. So a balance has to be struck and such balance must rest on a subtle understanding of and the mutual respect for each other's needs" [A.K.Ganguly J., Kallol Guha Thakurata v. Biman Basu (2005) 2 Cal LT].

Criticism of the judiciary in all functional democracies is treated as a legitimate exercise of free speech. George Orwell wrote a piece on 9th of March 1938 in The Listener. He made a trenchant comment on the nature and role of British judiciary in colonial establishments like India.

"The truth is that every British magistrate in India is in a false position when he has to try a case in which European and native interests clash. In theory is administering an impartial system of justice; in practice is part of a huge machine that exists to protect British interests, and he has often got to choose between sacrifice his integrity and the damaging his career."

If George Orwell was silenced by a contempt, it would be a loss not just for literature, but a missed opportunity in course correction.

But there is far greater issue at stake here. It has to do with speaking to power and fearlessly as Constituent Assembly, overwhelmingly dominated by lawyers, would have always wanted it for India. It would not be out of place to time travel to the trial of Thomas Paine who in his iconic work 'Rights of Man' in which he advocated for the overthrow of an unjust government. He was tried for seditious libel. England's most eminent barrister Thomas Erskine, was pilloried and threatened for having taken Paine's brief. His introductory oration is a telling thought on the present times..

"I will for ever, at all hazards, assert the dignity, independence, and integrity of the English Bar, without which impartial justice, the most valuable part of the English constitution, can have no existence. From the moment that any advocate can be permitted to say that he will or will not stand between the Crown and the subject arraigned in the court where he daily sits to practise, from that moment the liberties of England are at an end".


Erskine rightly put it that a lawyer's right to speak to power is coterminous with the rights of the people governed by a free constitution. Oscar Wilde from his prison in Reading Goal wrote, "every trial is a trial for a man's life". But the trial of Prashant Bhushan is a trial not just for the heart and soul of the legal profession but also of the fundamental freedoms of the citizens of India.

(Author is a Senior Advocate at the Supreme Court)