CCI Not In Favour Of Most-Favoured Nation Clauses: A Case For Intermediation Platforms 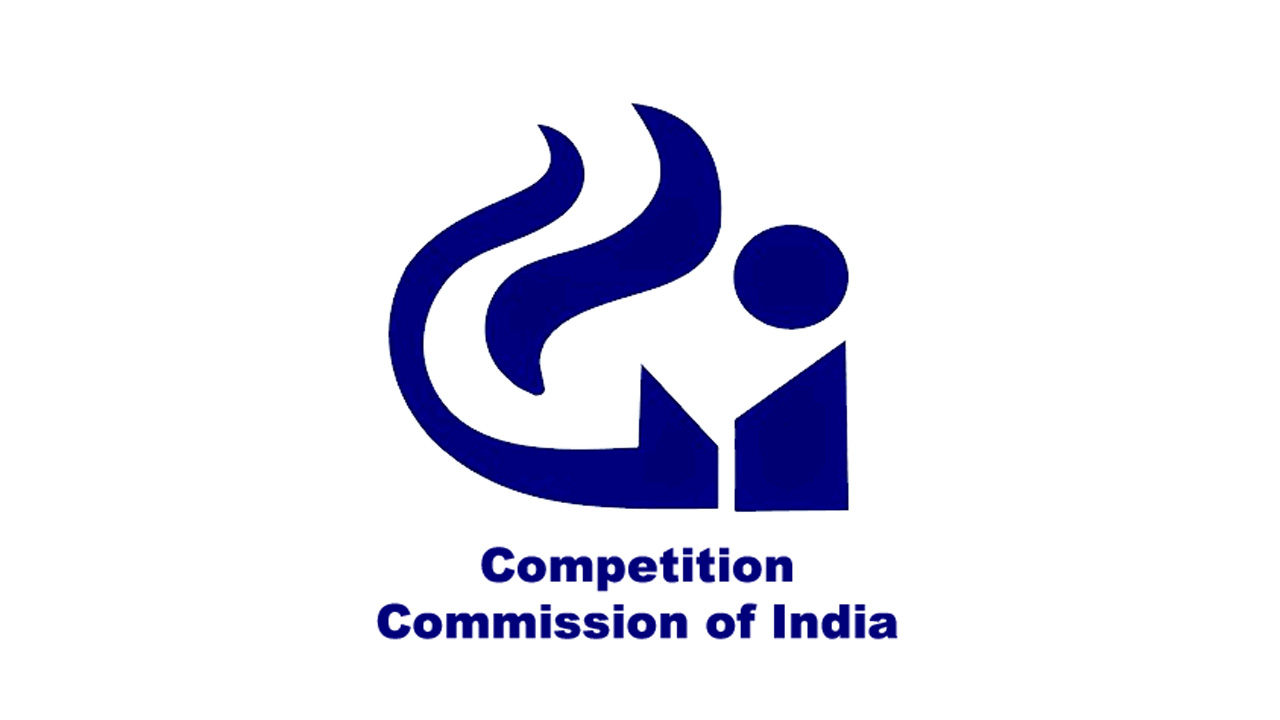 In the last year, the Competition Commission of India (“CCI”) came down heavily on the digital sector, with it passing orders against Google, MakeMyTrip and OYO and imposing hefty fines on them. In addition to this, the parliamentary panel in one of its reports has also proposed bringing in a Digital Competition Act, an ex-ante framework, in order to regulate the anti-competitive practices in the digital market.

On 19 October 2022, the CCI found MakeMyTrip India Private Limited, Ibibo Group Private Limited (collectively referred to as “MMT-Go”) and Oravel Stays Private Limited (“OYO”) guilty of indulging in anti-competitive practices. Along with levying a penalty of INR 223.48 crore and INR 168.88 crore on MMT-Go and OYO for contravening Section 4 and Section 3(4) of the Competition Act, 2002 respectively, the CCI directed MMT-Go to, inter alia, modify its agreements with hotels and hotel chains to remove parity and exclusivity related obligations.

The imposition of price parity clauses by MMT-Go on its hotel partners is one of the key competition concerns dealt with in the order. Under such price parity obligations, the hotel partners were prohibited by MMT-Go from selling rooms on their own online portal or any other competing online travel agent (“OTA”) at a price lower than the price offered on MMT-Go’s platform.

The order has spurred fresh debate around the legitimacy of parity clauses, also referred to as ‘most-favoured nation’ (“MFN”) clauses.

MFN clause and its anti-competitive effects

An MFN clause is an obligation imposed by a platform on its seller, preventing the latter from offering its products or services at better terms on other platforms or on its own website. MFN clauses can pertain to both price as well as non-price terms. However, owing to the impact price MFN clauses have on the final retail price of a product or service, the competition authorities across different jurisdictions have been focusing on price MFN clauses at the retail level.

Based on scope and effects, MFN clauses can either be ‘wide’ or ‘narrow’. Wide parity clauses restrict the seller from offering better terms on other platforms as well as its own website. On the other hand, narrow parity clauses restrict the seller from giving better prices and terms only on its own website. In MMT-Go’s case, agreements with the hotel partners included both types of parity obligations involving price as well as non-price terms. However, the CCI focused on the effects of price parity clauses (“PPCs”) imposed by MMT-Go in the relevant market.

One of the other key allegations against MMT-Go that the CCI looked into was its practice of deep discounting. While assessing the effects of price parity obligations, the CCI took into consideration the combined effect of the MFN clauses with MMT-Go’s deep discounting practice. CCI was of the view that deep discounting strategy might be justifiable if the same is used, by a new entrant to establish its presence in the market or, by an existing player to attract new customers. However, deep discounting combined with contractual obligations like wide parity clauses adversely affects the relevant market.

This is the first CCI order in which the competition regulator has extensively discussed the anti-competitive effects of MFN clauses and has provided concrete guidance in that regard. Although in majority of the cases it can be seen that the party imposing MFN clauses is a dominant entity, it is not a necessary requirement for the competition authority to prove dominance in every case. While the present order addressed concerns around parity obligations imposed by dominant platforms, the CCI may initiate antitrust scrutiny in cases where MFN clauses are imposed by non-dominant but popular platforms enjoying significant market power. Therefore, whether dominant or not, it may be judicious for all online platforms (including multi-sided intermediation platforms) to take the CCI views into account and revisit the parity obligations they impose on their sellers while undertaking a self-assessment (based on the factors and dynamics impacting the relevant market) of the risks attached to such MFN clauses.