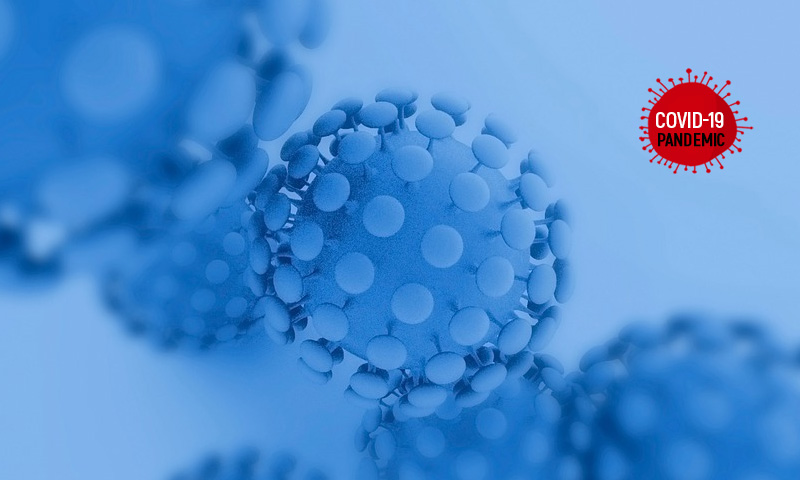 In response to the increasing instances of attacks against doctors and healthcare workers throughout the country, the government brought into force the Epidemic Diseases (Amendment) Ordinance, 2020 (the Ordinance). Judging by past experience, there is a looming possibility that the temporary Ordinance may gain permanence through a legislative stamp of validity from the Indian Parliament...

In response to the increasing instances of attacks against doctors and healthcare workers throughout the country, the government brought into force the Epidemic Diseases (Amendment) Ordinance, 2020 (the Ordinance). Judging by past experience, there is a looming possibility that the temporary Ordinance may gain permanence through a legislative stamp of validity from the Indian Parliament in the next session. The requirement of the Ordinance under the given circumstances can hardly be doubted. There are, however, several problem areas that must be addressed before the temporary nature of the Ordinance is allowed to become a permanent feature of our statutory framework.

Primarily, the Ordinance creates penal provisions with respect to punishment of offences created therein. Though bundled as 'compensation,' the Ordinance also includes restorative provisions for both financial and material loss in good measure. While both the features of the ordinance are laudable, they are both applicable only upon a conclusion of the trial. The ordinance does nothing to address the immediate needs of the victim or healthcare service personnel. No provisions have been made for any interim compensation or restitution, free and immediate medical aid to the workers etc.

The healthcare workers, who undergo extreme psychological stresses even in the best of times, are being pushed to the brink in times of this pandemic. Provision of cost-free access to psychological and psychiatric services should, in and of itself, be a regular feature of any law that seeks to the regulate and promote the healthcare profession. It goes without saying that the added threat of increased violence against them also exponentially increases the stress and trauma. The Ordinance, however, makes no provision to provide for psychological first aid as well as counselling, either for healthcare workers in general or the victims of such violence in particular.

There is also a requirement for the victims of such violence to be provided with free legal assistance and legal aid services. It would be naive to assume that the doctors would be able to freely traverse our legal landscape solely by virtue of their higher education. The Ordinance should have provided for legal assistance to the victims of the offences created therein, including the communication of comprehensive information regarding the nature and extent of their role in the trial process as well as what to expect our criminal justice process.

While the issues raised above deal with the basic substantive problems in the ordinance, there are several practical issues that are required to be addressed as well. It is curious that though the Ordinance seeks to amend the Epidemic Diseases Act of 1983 (the Act), which is meant to tackle exceptional circumstances, the Ordinance hardly takes into account the exceptional circumstances themselves. At a time when the police across the country is busy enforcing the lockdown, the Ordinance expects the investigating officer to complete the investigation with a period of thirty days. Such an expectation is not only unreasonable under the given circumstance, but is also impracticable.

Assuming that the investigating officer is able to complete the investigation within the prescribed period, the Ordinance further assumes that the judiciary shall work 'as expeditiously as possible.' In relation to examination to witnesses, the Ordinance requires the Court to function on a day to day basis until the examination of all witnesses. The Ordinance once again fails to take into account the practical considerations, namely, that the Courts are hardly functional in light of the pandemic. While the higher courts are listing only urgent matters, the work of the lower courts has been limited to only remand or bail matters. The Ordinance also fails to account for the increasing backlog of cases that the Courts will have to deal with once the pandemic like situation eases out.

Apart from the practical issues, it also important to highlight the other general issues with the Ordinance. The Ordinance is only applicable to violence against 'healthcare service personnel,' which has generally been defined to mean a person who may come into contact with affected patients in the discharge of their duty. While it specifically does not exclude other essential workers, it does not specifically include them either.

Unless other essential workers such as police and sanitation/municipal workers are notified by the respective State governments as being 'healthcare service personnel,' this ambiguity effectively removes them from the ambit of the Ordinance. Violence is not only being faced by doctors, nurses, ASHA workers etc., but also by other essential workers. In Punjab, the hand of a police officer was chopped off while he was trying to enforce social distancing norms. In Madhya Pradesh, municipal workers sanitizing neighbourhoods were attacked in line of their duty. It is only a matter of time before these essential and frontline workers too start demanding adequate statutory protection on the lines of the Ordinance. Pre-empting such demands, the provisions of the Ordinance should have been extended to all such essential and frontline workers.

Finally, as pointed above, it is curious that the government chose to amend the Epidemic Diseases Act rather than the bringing a specifically tailored Ordinance to address violence against all essential and frontline workers. The Epidemic Diseases Act has been widely criticized for being a colonial weapon aimed at providing the executive with wide ranging and unencumbered powers. It deserves a place in an archive or a museum rather than our statute books whether in an amended or un-amended form.

The originating concern embedded in the Ordinance is to prevent violence against health care staff. The Ordinance, however, does not have any preventive prescription or strategy in this regard. Tackling such instances through judicial process is never an easy thing and it is imperative to develop violence prevention scheme within the ordinance by emphasising the mitigation of vulnerability of such staff members against the violence. Except for fine or compensation, the Ordinance largely fails to create severe civil liabilities against the wrongdoers under this Ordinance. This requires a clear recognition and conferment of legal rights to such staff members.

It is imperative that the wrinkles pointed above be creased out before the provisions find place in our statutory framework in a final form. It is nobody's case that our frontline workers do not require either protection or our collective attention to their problems. Our response to their problems and issues, however, must not be half-baked or ill-thought out. It is not that the problem of violence against frontline workers is novel, but one that has been fairly recurrent. Yet the manner in which the Ordinance seeks to resolve the issue seems more like a knee-jerk reaction than a lasting solution.

(G. S. Bajpai is a Professor and Chairperson of the Centre for Criminology and Victimology at National Law University Delhi where Ankit Kaushik is a Research Associate.)