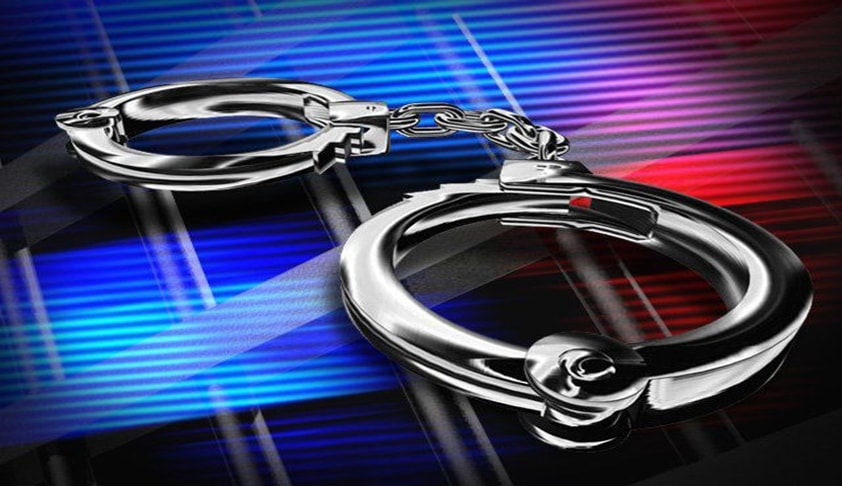 In M/s. Rajasthan Cylinders & Containers Ltd. vs. Competition Commission of India[1], the Delhi High Court upheld interpretation favored by the Competition Commission of India for initiating criminal action, where a person fails to comply with the directions of the Director General in submitting information/documents during the course of investigation. The judgment has been stayed...

In M/s. Rajasthan Cylinders & Containers Ltd. vs. Competition Commission of India
[1], the Delhi High Court upheld interpretation favored by the Competition Commission of India for initiating criminal action, where a person fails to comply with the directions of the Director General in submitting information/documents during the course of investigation. The judgment has been stayed by the Supreme Court. However, if the view taken by the High Court is upheld, it would have significant implications.

Issue before the High Court:

The Delhi High Court was considering petitions, in each of which, penalty had already been levied for non - compliance of notice/summons issued by the Director General. Thereafter, criminal complaints were filed before the Magistrate for initiating criminal action.

The petitioners argued before the High Court that no criminal action could be initiated against them for not responding to the summons/notices issued by the Director General on the grounds that (a) Section 42 (3)
[2] has to be construed in light of sub – section (2) of Section 42, (b) failure to comply with processes issued by Director General during investigation cannot be equated with powers of Commission within the meaning of Section 42 (3), and (c) prosecution under Section 42 (3) amounts to double jeopardy. On facts each of the petitioners also explained the reasons for not responding.

The High Court accepted a wide interpretation of Section 42 (3) of the Competition Act, 2002 on the ground that the sub-section does not limit its scope only to the directions issued by the Commission. The High Court has held that criminal complaint can be filed in two possible situations:

(a) there has been a failure on the part of a person to "comply with the orders or directions" issued to him under the law, or

(b) on account of failure to pay fine imposed for non-compliance with orders or directions of the Commission under specified provisions (i.e., Sections 27, 28, 31, 32, 33, 42A and 43A), the Commission, after inquiry, having found absence of "reasonable cause"

The High Court further held that the words "orders" and "directions" in the first limb of section 42(3) are not to be read as qualified by reference to the failure to pay the fine imposed under Section 42(2) as appearing in the second limb of Section 42(3).

The High Court also held that sub - section (3) does not mention "Commission", and that non - compliance of the "orders or directions issued" under the law, irrespective of whether they had been issued by the Commission or by Director General, can result in criminal action.

Non - compliance during the course of investigation certainly needs to be sanctioned. The issue is whether the provisions are deterrent in nature or punitive. Further, whether monetary penalty is sufficient or punishment by imprisonment needs to be given.

The objective of the Competition Commission appears to ensure strict compliance of any notice or summons issued during the course of investigation. By emphasizing on criminal action, the Commission wants to guarantee that neither does any person shies away from the investigation for any reasons nor is any material hidden.

On the other hand, there is sound argument for not invoking criminal action for mere non – compliance of summons/directions issued by the Director General at the stage of investigation, because (a) a penal provision has to be strictly construed;
[3] (b) the headings of a section can be referred to in construing the provision; [4] and (c) the rule of ejusdem generis requires that general words be limited by specific words preceding them.
The heading of Section 42 clearly states "Contravention of orders of Commission," which can be contrasted with heading of Section 43 - "Penalty for failure to comply with directions of Commission and Director General." Section 43
[5] does not provide for any criminal action.

The scheme of the Act is clear in as much as Section 43 provides for monetary penalties for any non - compliance during the stage of investigation. On the other hand, Section 42 (3) can be invoked once a direction or order has been passed by the Commission, primarily upon determination that an entity is contravening the Act.

Interpreting sub – section (3) completely independent of sub – section (2) of Section 42, may create an anomalous situation as well. On a plain reading of the two provisions, while defending imposition of monetary penalty (under Section 42 (2)), one can show that there was a "reasonable cause" for non compliance. However, no such defense would be available in a criminal action initiated under Section 42 (3) (even though is prescribes a harsher penalty) because the said sub-section does not use the phrase "reasonable cause".

Conceptually it needs to be considered if setting criminal law in motion only for non - furnishing of information is appropriate. At the maximum, adverse inference can be drawn for withholding information. Imposition of high penalties can itself act as a deterrent without the need of a criminal prosecution.

It is to be noted that the EU Competition Law does not impose criminal liability or any type of sanction on natural persons. Even under their domestic law, almost all the EU countries levy penalty/fines for non - compliance during investigation, but no criminal action results.

In India, the Courts have consistently held that summoning a person in a criminal case is a serious matter and criminal law cannot be set in motion as a matter of recourse.
[9] However, the wide interpretation, if affirmed would allow frequent criminal actions, which would add pressure to the already overburdened criminal justice administration.

Amit Gupta, Advocate. Graduate from Oxford and Columbia Universities, based in New Delhi and can be reached at [email protected]

[2] 42. Contravention of orders of Commission.— (1) The Commission may cause an inquiry to be made into compliance of its orders or directions made in exercise of its powers under the Act.

(2) If any person, without reasonable cause, fails to comply with the orders or directions of the Commission issued under Sections 27, 28, 31, 32, 33, 42-A and 43-A of the Act, he shall be punishable with fine which may extend to rupees one lakh for each day during which such non-compliance occurs, subject to a maximum of rupees ten crore, as the Commission may determine.

(3) If any person does not comply with the orders or directions issued, or fails to pay the fine imposed under sub-section (2), he shall, without prejudice to any proceeding under Section 39, be punishable with imprisonment for a term which may extend to three years, or with fine which may extend to rupees twenty-five crore, or with both, as the Chief Metropolitan Magistrate, Delhi may deem fit :

Provided that the Chief Metropolitan Magistrate, Delhi shall not take cognizance of any offence under this section save on a complaint filed by the Commission or any of its officers authorised by it.

[3] Tolaram vs. State of Bombay, AIR 1954 SC 496: it was held that if two possible and reasonable constructions can be given, the Court must lean towards that construction which exempts the subject from penalty, rather than the one which imposes penalty.

[4] Frick India Ltd. vs. Union of India: (1990) 1 SCC 400: it was held that in case of ambiguity or doubt over the interpretation of a section, heading can be referred to as an aid in construing the provision.

[5] 43. Penalty for failure to comply with directions of Commission and Director General. — If any person fails to comply, without reasonable cause, with a direction given by—

(b) the Director General while exercising powers referred to in sub-section (2) of Section 41,

such person shall be punishable with fine which may extend to rupees one lakh for each day during which such failure continues subject to a maximum of rupees one crore, as may be determined by the Commission.

(2) The Director General shall have all the powers as are conferred upon the Commission under sub-section (2) of Section 36.

(3) Without prejudice to the provisions of sub-section (2), Sections 240 and 240-A of the Companies Act, 1956 (1 of 1956), so far as may be, shall apply to an investigation made by the Director General or any other person investigating under his authority, as they apply to an inspector appointed under that Act.

[7] 36. Power of Commission to regulate its own procedure.—…

(2) The Commission shall have, for the purposes of discharging its functions under this Act, the same powers as are vested in a Civil Court under the Code of Civil Procedure, 1908 (5 of 1908), while trying a suit, in respect of the following matters, namely:—

(a) summoning and enforcing the attendance of any person and examining him on oath;

(b) requiring the discovery and production of documents;

(d) issuing commissions for the examination of witnesses or documents;

(3) If any person fails without reasonable cause or refuses:

(a) to produce to an inspector or any person authorised by him in this behalf with the previous approval of the Central Government any book or paper which it is his duty under sub-section (1) or sub-section (1 -A) to produce; or

(b) to furnish any information which it is his duty under sub-section (1-A) to furnish; or

(c) to appear before the inspector personally when required to do so under sub-section (2) or to answer any question which is put to him by the inspector in pursuance of that sub-section; or