Farm Bills: Abuse of Legislative Due Process Vitiates the Law 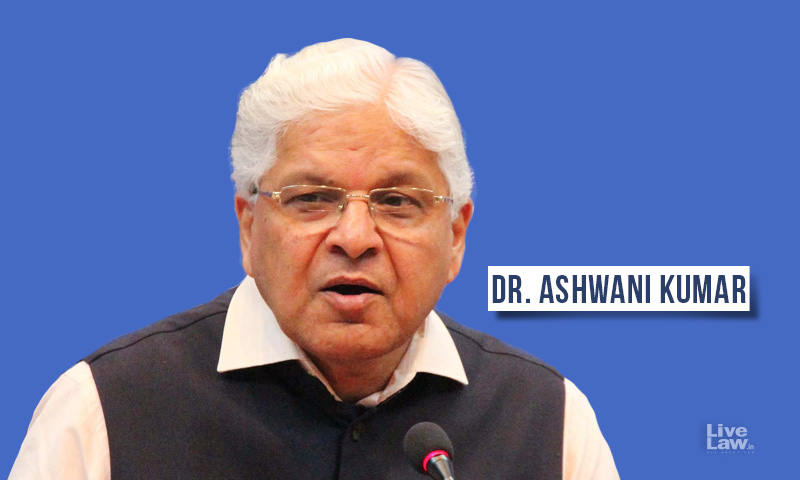 The indecent haste with which the divisive farm bills have been legislated into law raise several disquieting questions about the future of our parliamentary democracy. The voice of the Opposition was suppressed and dissent against the Bills bludgeoned to ram through with their passage in both Houses of Parliament, in a brazen abuse of power without a meaningful debate. The...

The indecent haste with which the divisive farm bills have been legislated into law raise several disquieting questions about the future of our parliamentary democracy. The voice of the Opposition was suppressed and dissent against the Bills bludgeoned to ram through with their passage in both Houses of Parliament, in a brazen abuse of power without a meaningful debate. The audacious bypassing of parliamentary processes will remain etched in public memory as a watershed event in the perversion of democracy. The utility of a salutary dictum that while Governments may have their way, the Opposition must have its say has been suspect in our country for quite some time given the routine infraction of legislative procedures designed to advance parliamentary oversight of the executive branch.

This has robbed the farm bills of their democratic and moral legitimacy. Clearly, any law in a functioning democracy that does not enjoy the un-coerced allegiance of the community and is imposed by a Government indifferent to wounded societal sensitivities can have no claim to acceptance and obedience by the people. Mahatma's leadership of the freedom movement was anchored in this unquestionable philosophical premise. Tragically, it has fallen upon the heroic and venerated farming community of free India to remind the present ruling dispensation of the lessons learnt under the colonial rule.

We know that the efficacy of laws depend upon their being just and being perceived as such. A mass upsurge against the new laws visible on the streets even in these difficult times of Corona show that such is not the perception of the community in whose beneficial interest the disputed laws are purportedly enacted.

A reported statement of the Chief Minister of Punjab that laws bulldozed in Parliament will be challenged in Court raise a larger question about the functioning of our federal polity. That a Chief Minister in office finds himself compelled to consider legal recourse against an unresponsive Central Government on a sensitive issue does not augur well for the future of Indian federalism.

The alienation of the dominant community in the country including in the border State of Punjab that has for long borne, the brunt of terrorism and insurgency sponsored by Pakistan could destabilize peace in the State and adversely impact national security. That opposition to the Bills is widespread and spans the political spectrum is evident from the stringent opposition voiced against their enactment by the Congress, TMC, AIADMK, DMK, BJD, AAP, RJD, TRS, the Akali Dal and the left parties who demanded that the Bills be referred to the Select Committee of the Rajya Sabha for a detailed consideration.

Assuming that there is a case in support of the enacted Bills, what prevented the Government in convincing all stakeholders including the opposing State Governments of the merits of the law is a compelling question. Anyone with even a minimal understanding of India's political realities would concede that no party, even appearing to be opposed to farmers' interests can hope to be in power.

At the heart of the opposition to the laws variously critiqued as "draconian" and "a death warrant" for the farmers, is the perceived dilution of the security of MSP, linked with the survival, subsistence, economic security and dignity of the farming community. This is especially so in States like Punjab and Haryana where the Mandi system and MSP regime, now seen as threatened, have served their purpose. The farmers' organizations view the Bills as a preliminary step towards corporatization of agriculture and the eventual withdrawal of MSP regime as the logical next step. The rising input costs, it is felt, militate against the logic of better returns to the farmers in a non regulated open market. Farmers are also apprehensive about the price discovery mechanism being left to the free play of markets.

Assuming that public perception against the laws is misconceived, it is for the Government to correct the misconception as a necessary condition for their acceptance. This has not been done. Instead, we see a self righteous government persisting in a fallacy without even a minimal effort at a fuller discussion of the contested and divisive laws in or outside Parliament. Indeed, "Law is the perfection of reason" and as the French philosopher Montesquieu reminded us, "it matters not whether individuals reason well or ill; it is sufficient that they do reason. Truth arises from the collision, and from hence springs liberty, which is a security from the effect of reasoning…" Clearly, therefore, laws untested in a free exchange of ideas on the touchstone of reason and resting only on the coercive apparatuses of the State cannot pass constitutional scrutiny.

A Government at war with the farmers of the nation has forfeited its moral right to govern. In this "disfigured and disfiguring" moment, the Government will do well to remember that 'violent abuse of power is, generally the means of calling the right of it in question' [Thomas Paine]. Hopefully, the debilitating politics of farm bills will result in a heightened national consciousness for a politics of national renewal. This would require looking beyond the binaries, recognizing shades of grey as a necessary condition for forging the broadest national consensus on vital policies including those related to transformative changes in agricultural economy. As trustees of a common heritage for the benefit of succeeding generations, we can ill afford divisive politics that limits our capacity as a nation. Neither can we condone a fading sense of empathy and compassion that define our humanity. A nation yearning to discharge its rightful role in the shaping of human destiny must locate its future in an elevating politics committed to inclusion, justice and dignity for all. Let this be our moment of national awakening.