Fixing A Flawed Interpretation Of "Consent" For Sexual Offences In India 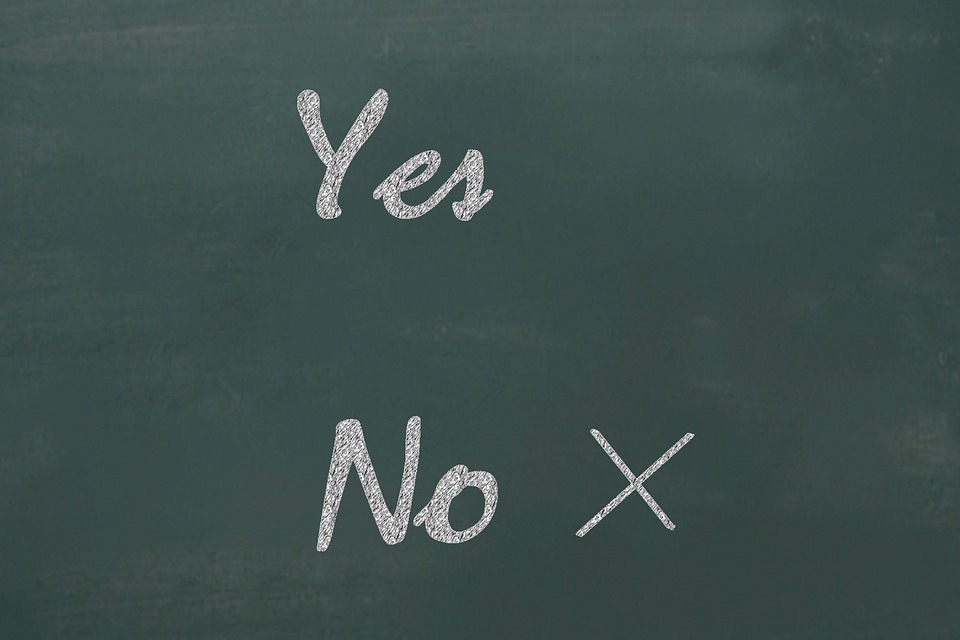 A Kerala High Court judgement in June 2020 defined consent to construe an elevated standard of affirmative consent. The judgement also gives an insight on the the standard which can prevent acquittals like the Mahmood Farooqui case in future. In Farooqui case the court gave benefit of doubt to the accused by placing undue relevance to section 90 of IPC. This section puts additional burden...

A Kerala High Court judgement in June 2020 defined consent to construe an elevated standard of affirmative consent. The judgement also gives an insight on the the standard which can prevent acquittals like the Mahmood Farooqui case in future. In Farooqui case the court gave benefit of doubt to the accused by placing undue relevance to section 90 of IPC. This section puts additional burden on the victim to ensure that the perpetrator understands the absence of consent. This article will analyse whether the definition of consent as propounded by theHigh Court of Kerala can possibly fix the existing flawed interpretation of consent.

Consent has always been central to the debates surrounding sexual offences. Explanation 2 appended to section 375 of the Indian Penal Code defines consent as "an unequivocal voluntary agreement when the woman by words, gestures or any form of verbal or non-verbal communication, communicates willingness to participate in the specific sexual act". This is indeed providing a positive definition of consent moving towards a "yes means yes" approach. However, this liberal adaptation of consent is offset by section 90 of Indian Penal Code which states that "A consent is not such a consent as it is intended by any section of this code, if the consent is given by a person under fear of injury, or under a misconception of fact, and if the person doing the act knows, or has reason to believe, that the consent was given in consequence of such fear or misconception...". This very provision lead to the acquittal of Mahmood Farooqui (2017) by the Delhi High Court, where the court held that the section requires the accused to know that the consent was given under a fear of injury or misconception. The court concluded from the facts of the case that Farooqui did not know the sexual act in question was non-consensual, therefore entitling him to benefit of doubt. This joint reading of section 375 and section 90 is indeed problematic deriving the concept of affirmative consent in section 375 ineffective. Such an approach is fundamentally flawed as it shifts the onus to the victim to convey the absence of consent thereby overlooking the sexual acts emerging from power imbalances, and abuse of dominance or authority relationships. Rectifying this error can be done through either an amendment of section 90 or through redefining the prevailing standards of consent.

In a praiseworthy judgment the Kerala High Court in 2020 fixed new standards to define consent setting the ball in motion to instil a judicial discourse on affirmative consent. The accused in the present case was charged with multiple occurrences of rape of a minor girl aged 14 years and impregnating her. Since the prosecution failed to prove the minority of the victim girl, the case was entirely based upon whether the intercourse was consensual. The accused based his argument on the fact that the victim girl made subsequent visits to his house even after the first instance and this conduct indicated that latter instances of sexual intercourse were consensual. The court pointed out that the subsequent instances were immaterial since the accused did not prove that the first instance was consensual. However, the court still went ahead to make laudable observations on consent and the psychology of victims to reason the conduct of the victim girl. The appeal was hence dismissed, and conviction was upheld due to lack of merit in the contention of the accused.

According to the judgment, "consent requires voluntary participation, not only after the exercise of intelligence, based on the knowledge, of the significance and moral quality of the act, but after having freely exercised a choice between resistance and assent." Therefore, the court stated that the parameters of consent is to be guarded by deliberation and the continuing power to withdraw assent. The judgment here was reinstating what was held previously in Rao Harnarain Singh Sheoji Singh v. State (1958) and Uday v. State of Karnataka (2003). However, what sets this judgment apart is its reference to UN Declaration on the Elimination of Violence Against Women (DEVAW) and US Supreme Court judgment in Meritor Savings Bank, FSB v. Mechelle Vinson et al (1986). The court held the view that sexual offences are manifestations of gender inequality and power imbalances in the society. According to DEVAW, if sexual interaction is equal consent is not needed and when its unequal consent is required to make it equal. Therefore, the new standard as held in Thankappan v. State of Kerala adopted from the US Supreme Court judgment is "welcomeness" where only sexual intercourse which are welcomed could be construed as consensual and not violative of the rights of the victim.

A woman can consent or show "willingness to participate" in a sexual act, however such a consent might be lodged with coercion, uncomfortableness, helplessness, or fear trailing from the prevailing dominant spirit of men. The view adopted in this case requires women to be considered as equal sexual partners, possessing sexual desires independent of their male counterparts, and enjoying autonomy over their body and sexuality. Any other definition opposing affirmative consent forecloses a gender equality approach, is regressive, and further deepening the power imbalances. An interpretation that presumes women's consent in the absence of her express or implied divulgence of her "fear of injury" as discussed in the Farooqui case is overlooking this social reality of existing inequalities and gender bias. Therefore, applying this new standard of "welcomeness" as the single most test exalts the existing standard of consent under section 375. Further, it can resolve the inherent flaws underlying the joint interpretation of section 90 and section 375 as propped up in the Mahmood Farooqui case.

The Kerala High Court through this case has therefore opened doors to a more liberal approach accommodating affirmative consent in its totality. It is indeed commendable that the decision has established the foundation for discourse on the relationship between gender inequality, sexual offences and the role of affirmative consent in maintaining the balance.