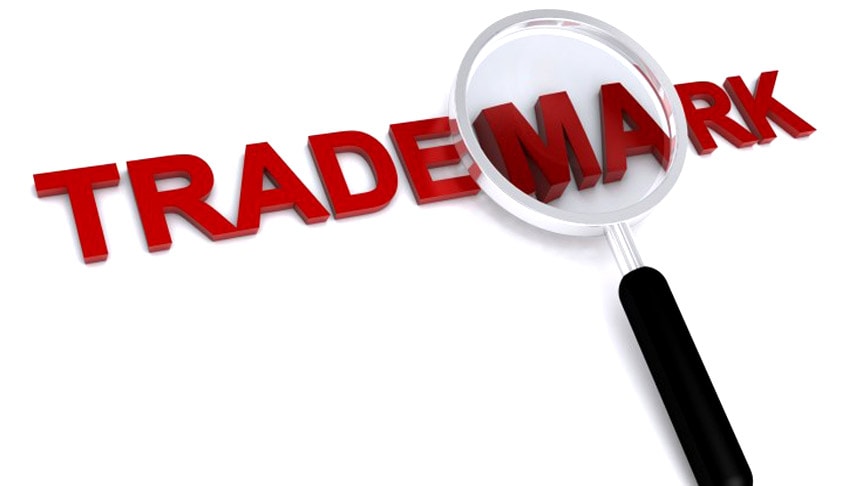 Eashan Ghosh's efforts with 'Imperfect Recollections: The Indian Supreme Court on Trade Mark Law', (Thomson Reuters, 2020) is highly commendable. It is not for a casual read over breakfast and requires attention to detail. Especially since, even the footnotes are meaningful. It is my belief, 'Imperfect Recollections' stand a good chance of being cited by Hon'ble Judges, whether or not...

Eashan Ghosh's efforts with 'Imperfect Recollections: The Indian Supreme Court on Trade Mark Law', (Thomson Reuters, 2020) is highly commendable. It is not for a casual read over breakfast and requires attention to detail. Especially since, even the footnotes are meaningful. It is my belief, 'Imperfect Recollections' stand a good chance of being cited by Hon'ble Judges, whether or not it undergoes additions/alterations every couple of years.

The following is a humble attempt. I had a discussion over 'honest concurrent use', some weeks ago. Eashan's efforts are an added weapon. This is what evolved. 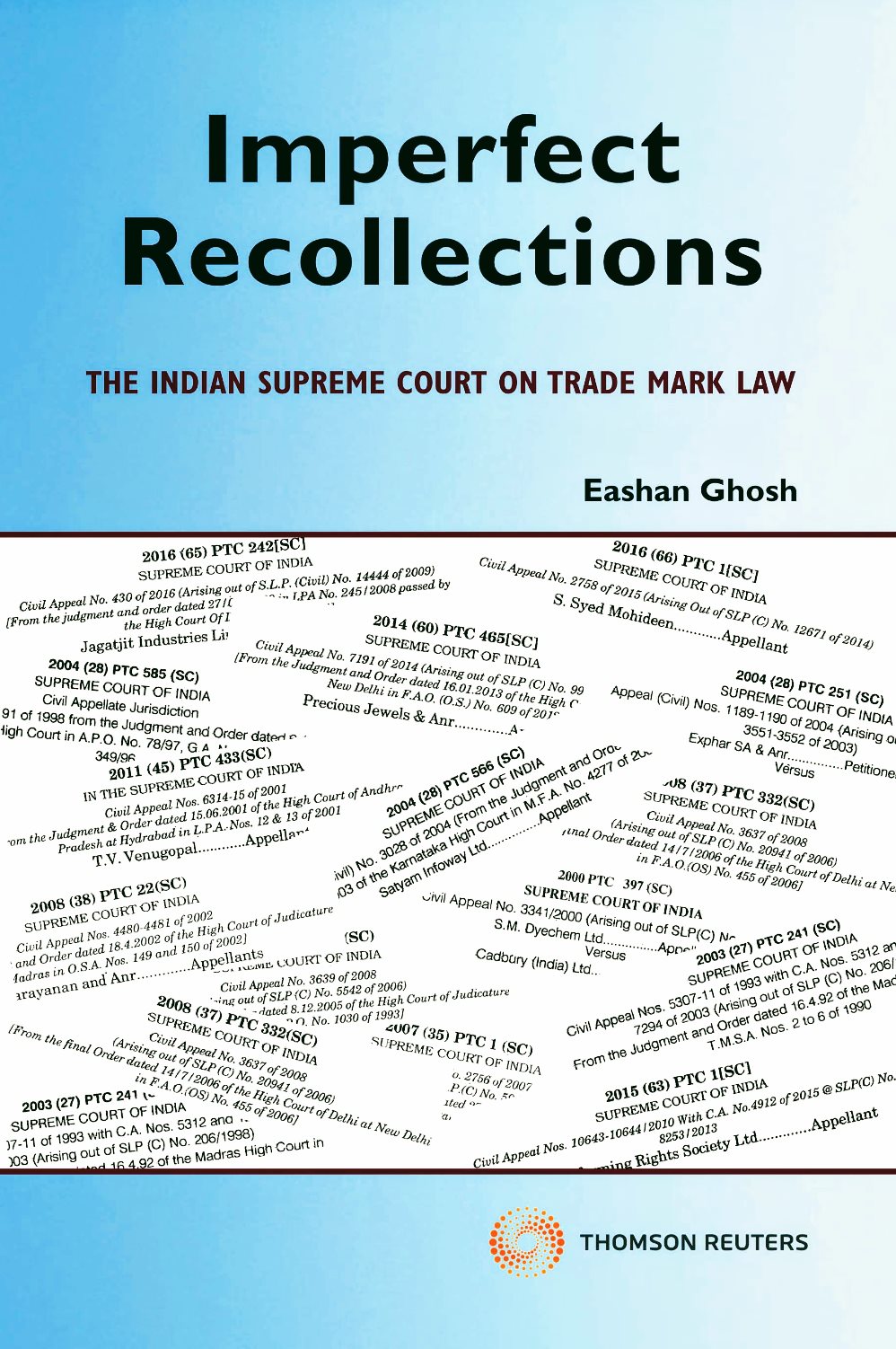 "Registration in the case of honest concurrent use, etc. – In the case of honest concurrent use or of other special circumstances which in the opinion of the Registrar, make it proper so to do, he may permit the registration by more than one proprietor of the trade marks which are identical or similar (whether any such trade mark is already registered or not) in respect of the same or similar goods or services, subject to such conditions and limitations, if any, as the Registrar may think fit to impose."

The idea, in a 'battle'[1] between two trademarks that are similar or nearly resemble each other in 'name' and/or 'category', or are identical, both may win, if legitimate existence and a 'registration' is 'enough victory'[2], cannot always be understood by an ordinary man. But such an achievement is not unheard of. Section 12 permits a trademark rights-holder to secure a registration, despite an existing registration, if the rights-holder can demonstrate honest concurrent use.[3] It would be helpful if a commercial use is over a considerable duration of time indicating the volume of sale is more than marginal. It must be remembered, to be a mere concurrent user is not sufficient. The user must be honest, as well. To be tainted from inception, would make attempt of purification near impossible.[4] The achievement of two victorious identical trademarks, one legitimately existing and registered already, may also be caused by 'special circumstances' other than honest concurrent use.[5] It may simply be the consent of the registered proprietor of the earlier trade mark. The defence of 'special circumstances' usually explains hindrance in concurrent usage as an event caused by external forces beyond the rights-holder's control and for which the rights-holder is not responsible anyway.[6]

Illustratively, 'special circumstances' have come to subsume a variety of force majeure-like conditions, including prohibitions, bans, trade control policies, statutory restrictions and economic impracticability. The question of what constitutes 'special circumstances' to excuse a lack of use by an honest concurrent user is complicated. The core of its answer may lie as far afield as the rectification provisions under Section 47(3) of The Trade Marks Act, 1999. Prior to Kabushiki Kaisha Toshiba v. Tosiba Appliances, 2008 (37) PTC 394 (SC) in May 2008, the Supreme Court, notably in American Home Products[7], Cycle Corp[8] and Hardie Trading[9], had briefly considered Section 47(3). These Judgments confirmed two elements to its interpretation. First, a registered proprietor must establish that its non-use owed itself to special circumstances only, 'and not to any intention to abandon or not to use the trade mark'. Second, the burden to demonstrate the applicability of any of the special circumstances would be on the person availing that defence, i.e., the registered proprietor. Section 47(3) has since come under scrutiny by various Courts[10], but its application has been scant. This is understandable, given the detailed nature of its factual requirements and stark consequence of liberating a registered proprietor from having to establish use of its trade mark over long periods of time.

(This blog was first published by Rudrajyoti Nath Ray, Advocate in his blog 'The Last Word')

[1] If one of the two marks has a trans-border reputation and is well-known, there would be no battle. For example, there isn't any battle between marks of a celebrated car and under-garments [AIR 1994 Delhi 239].

[2] Courts of Law, assuming the role of the Registrar, can impose conditions or limitations [AIR 2009 Del 139].

[3] The current rendition of Section 12 can be traced back, with no great difficulty, to The Trade Marks Act, 1940..

[5] March 1963's London Rubber v. Durex Products, (1964) 2 SCR 211 offered three examples of special circumstances: where the trade mark is the name of the company itself; where the use has been for a considerable period of time, and where the use has been in relation to very different products. Conversely, the Court rejected socio-economic considerations regarding the utility of the product in and its contribution to the welfare of the target market as a circumstance which would not be excepted under Section 12.

[6] The expression 'special circumstances' must be true not only for a particular individual business, but also for all businesses in the goods in question.