How Governments Sidestepped Compliance With The Salwa Judum Decision 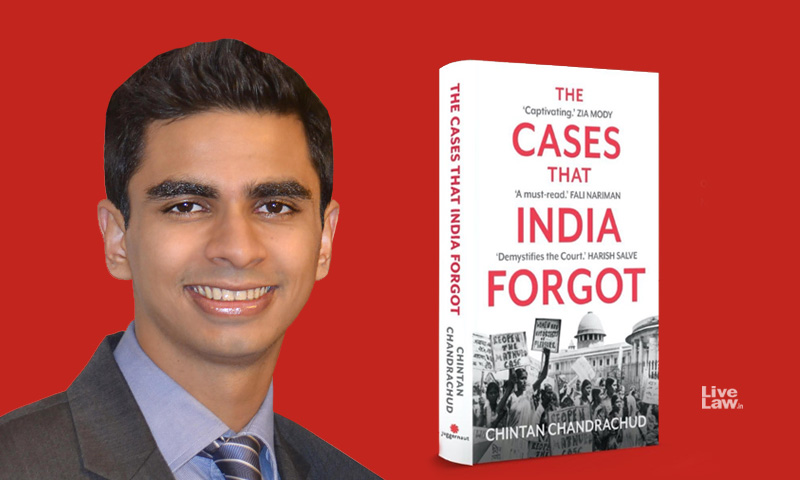 In July 2011, a panel of Justice B. Sudarshan Reddy (who was slated to retire from office that week) and Justice S.S. Nijjar declared the establishment of Salwa Judum unconstitutional and ordered that it be disbanded immediately. It also directed an immediate end to the deployment of the SPOs in counter-insurgency operations. The state and central governments were censured for their conduct from the time of the filing of the PIL in 2005.The state government was criticized for making misleading statements about its progress in complying with the court's directions. The Supreme Court expressed its 'deepest dismay' with the central government for abdicating its constitutional responsibility by arguing that law and order was a 'state subject' and that it had no role in determining how SPOs would be recruited, trained or deployed.

(This is an extract from "The Cases that India Forgot" by Chintan Chandrachud. The extract has been published with the permission of the author.)