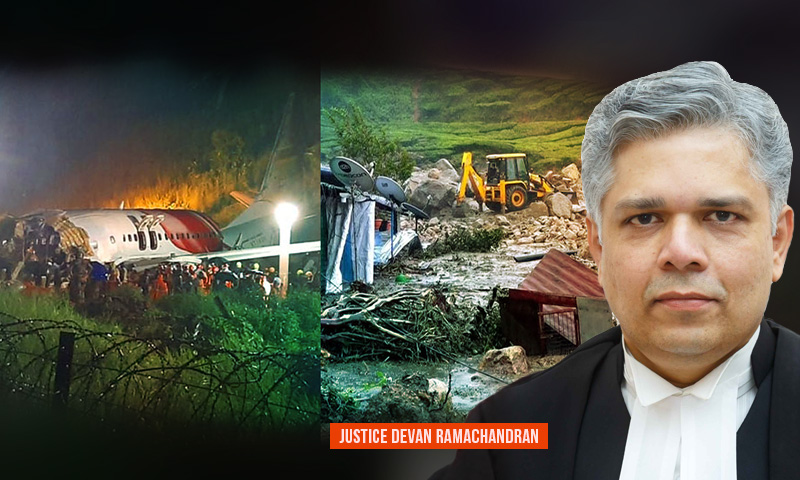 (Twin tragedies struck Kerala on Friday, August 7. Keralites woke up to the tragic news of a landslide in Rajamala, Munnar, which killed 23 people (as per latest reports), who were workers in the tea plantations. The disaster happened while they were sleeping in their quarters. At night, news of another tragedy came from Kozhikode airport, about the crash of an Air India flight, which was bringing expatriates from Dubai as part of Vande Bharat mission.

Justice Devan Ramachandran, judge of High Court of Kerala, pays his tributes to those who lost their lives in the tragedies, and also to those engaged in rescue and relief operations braving adverse weather conditions and COVID-19 risk).

Gods came down from the heavens yesterday.

We saw them in large numbers at the landslide site at Rajamala, Idukki and at the Kozhikkode Airport, through the day and night.

Ordinary men who had no fear for themselves but deep love for all.

Men who risked the COVID and braved injury so that those in greater pain could be saved.

Men who labored silently with no desire for name or fame.

Men who did not seek the flashing lights or cameras but solely to assuage the agony and pain of the victims.

Men whose bodies were smeared with the blood of the dead but pressed on to save the very last one alive.

Men who put their lives at risk so that their brothers, sisters and children can get a new lease of life.

Men who follow different religions but believe in the same Supreme Power.

Our dearest brothers - selfless and fearless in service - truly Gods.

Kerala is safe in the hands of these valiant and pure souls.

No wonder, Kerala is Gods own country. 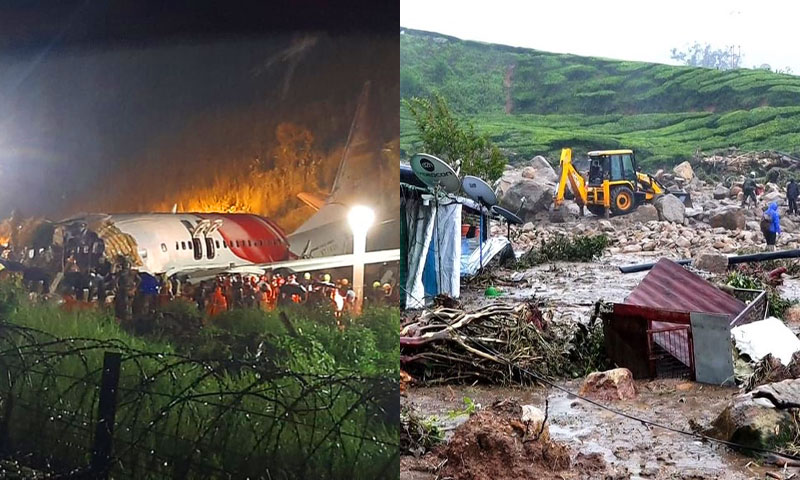