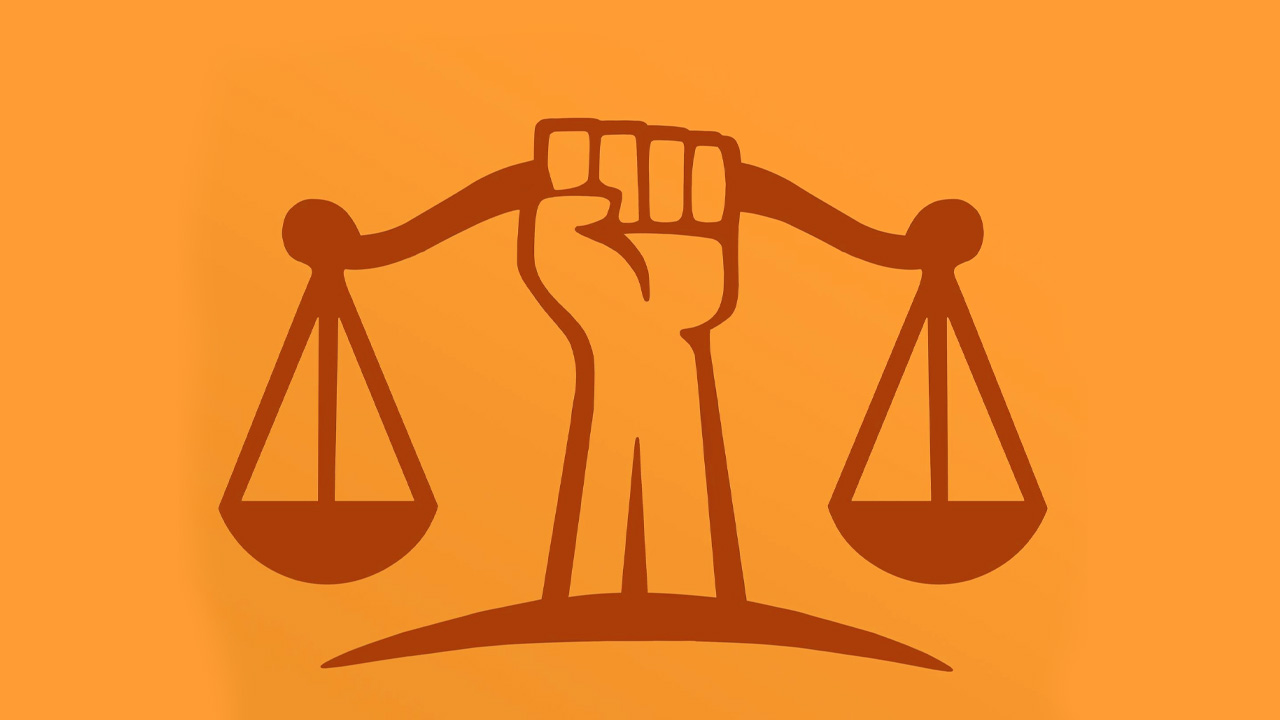 In 1952, the idea of Free and Accessible Legal Aid was taking its roots in the Indian policy with several conferences and meetings being held to deliberate the Future of Legal Aid framework, which would later on serve as a Path to Justice for the Poor and underprivileged sections of the Society. Furthermore, Article 39A of the Constitution of India reaffirms the stance of the Policymakers as it effectively mentions the term Free Legal Aid and that the opportunities for securing justice are not denied to any citizen by reason of economic or other disability.

Finally, a separate legislation was rolled out by the Parliament and providing legal aid programmes a statutory foundation that follows a consistent pattern nationwide. It was titled as the Legal Services Authorities Act, 1987 and came into effect in 1995.

India has the largest legal aid coverage in the world, with more than 80% of its 1.3 billion citizens being eligible for assistance and having a better Lawyer-per-Capita ratio. However, has the Act and its Vision stood up to its objective or is there a need to recall the Law and reconsider the position of the Effort towards Legal Aid?

What The Act Contains:

At the very outset, the Act begins with its purpose of constituting legal services authorities that provide free and competent legal services to the weaker sections of the society as well as to organize Lok Adalats that promotes justice on a basis of equal opportunity.

In its attempt to govern the Legal Aid, it defined various terms such as 'legal service', 'Lok Adalat', 'State Government' and relative jargon clearly and succinctly.

The Section 2(c) lucidly defines Legal Service and includes all sorts of Legal Suits and the opportunity of presenting the Case before 'any' court and respective bodies.

The Legal Service 'Schemes', such as Free Legal Aid, Legal Advice and the Awareness Schemes were also defined under Section 2(g).

Furthermore, the Act lays down for the commencement and structure of Lok Adalats under Chapter VI. Lok Adalats, essentially are a forum where disputes/cases pending in the court of law or at pre-litigation stage are settled amicably.

However, one of the most Important portions of the Act is Section 12 as it lays down the Criteria for giving legal services. Every person who has to file or defend a case shall be entitled to legal services under this Act if that person is—

(a) a member of a Scheduled Caste or Scheduled Tribe;

(b) a victim of trafficking in human beings or begar as referred to in article 23 of the Constitution;

(d) a person with disability as defined in clause (i) of section2 of the Persons With Disabilities (Equal Opportunities, Protection of Rights and Full Participation) Act, 1995 (1 of 1996)

(e) a person under circumstances of underserved want such as being a victim of a mass disaster, ethnic, violence, caste atrocity, flood, drought, earthquake or industrial disaster; or

(f) an industrial workman; or

A person who fulfills all or any of the abovementioned criteria becomes entitled to receive legal services provided that the concerned Authority is satisfied that such person has aprima facie case to prosecute or to defend.

Every year on 9th November, Legal Services Day is celebrated to commemorate the commencement of Legal Services Authorities Act, 1987. Along with the Act, NALSA was established as the Apex Body for Legal Aid. This idea was given a formal base with the passing of the Legal Services Authorities Act in 1987 and the subsequent founding of NALSA in 1995. Since then, it has come to symbolize hope for those who lack it. In practice, however, it is incredibly complicated, which prevents it from realizing its full potential and prevents the poor from receiving high-quality justice.

According to India Justice Report 2019, more than 80% of India's 1.3 billion people are eligible for legal aid however, only 15 million have benefitted from it since 1995. The administration of legal assistance suffers from a lack of efficiency and accountability in handling applications. After receiving an application, selecting a lawyer may take weeks or even months. Furthermore, according to the 2018 CHRI study, the average time between application and assignment is 11 days, which is in contrast to NALSA requirements that demand that any decision be made within 7 days of application receipt.

Monitoring the effectiveness of services provided by legal aid centres is especially challenging due to a lack of data on representation, case outcomes, and client feedback. As a result, the entire system is aimless, unproductive, and ineffectual. Additionally, the amount spent on legal assistance has been pitiful, with only 0.75 and 1.05 rupees per capita being paid in 2018 and 2019–20, respectively.

Another worrying trend was revealed in National Law University Delhi's Report titled 'Quality of Legal Representation: An Empirical Analysis ofFree Legal Aid Services in India'. The report indicated a lack of trust and faith over the quality of Legal Aid Services provided. The overall data was collected from 18 States and 36 districts. The primary data was collected from 3,029 legal aid beneficiaries, 609 judicial officers, 1,007 empanelled legal aid advocates, 33 regulators/secretaries, and 3120 women. The survey showed that recipients choose free legal aid services because they lack the funds to hire a private attorney. Additionally, 22.6% of the beneficiaries said they would not choose free legal aid services a second time. According to the survey, 60% of women who were aware of the free legal aid services opted for a private attorney since they had more control over their legal counsel.

Approximate 75% of recipients said they chose free legal help because they lacked the funds and resources to engage a paid private attorney. If they had the means to hire private attorneys, they "would never have approached for the legal assistance services," the survey concluded.

It is crucial that attorneys, lawmakers, and the courts are aware of their duties in preserving Article 39A's goals. Both seasoned attorneys and recent entrants to the bar are required to volunteer to defend the impoverished as part of their professional obligations. Every advocate should be mandated by the government and courts to take on a minimum number of pro bono cases throughout their tenure, and a rigid system must be established to reward them, such as giving legal aid experience weight when selecting senior advocates and judges.

Additionally, Legal aid has yet to be fully incorporated into India's clinical legal education. According to the United Nations Development Programme (UNDP), legal aid centres in law schools play a critical role in increasing legal literacy among the masses and providing related assistance. This is a well-established practice in many countries. In the United Kingdom, for instance, a study revealed that university-run legal clinics handle an average of 104 cases per year. An increase in the Involvement of Law Schools towards legal Aid.

Imperatively, per capita spending along with the budget allocated to NALSA be increased. Additionally, provision could be made for companies to spend their corporate social responsibility (CSR) funds for legal aid and towards increasing the compensation for panel lawyers to enhance the quality of service. Only then, a concerted effort towards reviving the Legal Aid Culture might be a near reality.