Lose The legalese: The Plain Language Movement In India 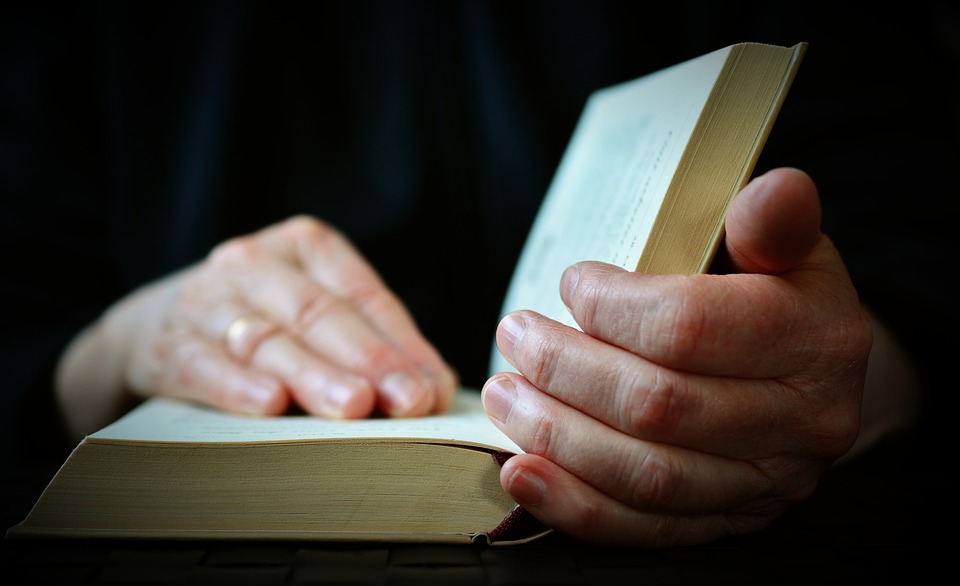 "Don't use long words. Unless your hearers or readers understand them. You may understand them yourself, but they may not. If your hearer says to himself, 'That is a word I've never heard before. What does it mean?', you have failed. If your reader says, 'I must look it up in the dictionary', again you have failed. You have not conveyed your meaning to him. A lot of speakers and...

What does it mean?', you have failed. If your reader says, 'I must look it up in the dictionary', again you have failed. You have not conveyed your meaning to him. A lot of speakers and writers do not appreciate this simple truth. They use long words so as to 'show off".

Legislations, judgements, contracts and any legal documents are infamously known for the use of traditional legal language. Simple legal concepts are written in the most complex of ways.s But it's not just the non-lawyer who ends up scratching their heads while reading these documents. Lawyers and law students also find themselves burning the midnight oil while trying to decipher the meaning of these documents.

Let us take a moment here to go back to the Preamble of our Constitution - "We the People of India...give to ourselves this Constitution." Simply put, the law is made for the people, and this can be done only if it is made accessible.

One of the responses to this problem has been the Plain Language Movement. Many countries have already adopted this movement as their own. But for some reason, this movement has not had much of an impact in India. What this article aims to do is to go beyond arguing for the use of plain or language while drafting – the movement must also fit into the Indian context in order to be of actual use to the people.

Many of our legislations were drafted in the pre-colonial times and continue to exist even today. These were drafted in a language spoken and understood by the elite class of citizens – the Engish educated Indians. This, along with the complex usage of the language to draft the law, are some of the reasons that make the law inaccessible. Take, for instance, Section 13, Transfer of Property Act, 1882 -

It would, however, be unfair to put the blame entirety on our colonisers for this problem. Length y judgements aside (one cannot forget the infamous 192 worded sentence in a judgement in 2015), the language that is used while interpreting the law of the land is often extremely difficult to understand. The following paragraph from the case of State Of Punjab And Another vs Shamlal Murari & Anr., is a good example of this complexity --

"We must always remember that processual law is not to be a tyrant but a servant, not an obstruction but an aid to justice. It has been wisely observed that procedural prescriptions are the handmaid and not the mistress, a lubricant, not a resistant in the administration of justice. Where the non- compliance, tho' procedural, will thwart fair hearing or prejudice doing of justice to parties, the rule is mandatory. But, grammar apart, if the breach can be corrected without injury to a just disposal of the case, we should not enthrone a regulatory requirement into a dominant desideratum. After, all Courts are to do justice, not to wreck this end product on technicalities."

The question then arises – how can this movement, which has seen little impact in India, be adopted so as to ensure maximum impact?

The government must conduct a 'language relatability assessment', similar to the environmental impact assessment, social impact assessment and legislative impact assessment. This would involve the sharing of the first draft of the legislation with the public and asking for recommendations for simpler ways to explain the provision, without deviating from the original intention. Using these suggestions, the Government can take the most appropriate feedback and modify the language of the legislation accordingly. These is a long drawn process that is time and cost intensive, but is essential for making governance transparent and accountable. Hopefully, The Drafting of Law in Plain Language Bill, 2018, which is still pending in the Parliament, will soon see the light of day.

A comment here has to be made about the complex judgements. Indian judges are known for their infamous long drawn judgements that can even put Leo Tolstoy to shame! Lawyers and law students themselves do not read judgements in their entirety (in fact, the number of people who do can be counted on one's fingers!) Considering this, the discussion about whether laypersons can read judgements is then out of the question! Indian judges can take a leaf out of the books of the judges of the United Kingdom, where judgements are short, succinct and to the point. The judgement in Anuradha Bhasin is an example of a judgement that begins with the explanation of jurisprudence that goes one way, but the end judgement that goes another. Rather, the Courts can adopt for a method where the actionable part of the judgement – the part containing the core decision – can be made into a short and simple document, while the legal justifications for the same can be in another document (which must also be as short and simple as possible!) Judges and parliamentarians need to be trained specifically to draft in a simplified manner.

The Parliament and Supreme Court last year made a commendable decision to publish judgements and orders in 9 regional languages, using the benefit of artificial intelligence. Currently, a majority of these documents are published in either English or Hindi, languages that are understood only by certain sections of the population. This idea should also extend to High courts, lower courts (which have always been active when it comes to translation of documents), Parliament and State Governments. Lawyers and law firms must also consider doing this for contracts and documents, particularly in the situation where clients are more comfortable in the regional language. One can take inspiration from the members of tribal communities also decided to take the law into their own hands – and went on to inscribe it on stone! But the two extremes – translating complex legalese into regional languages or drafting simplified documents in English (and Hindi) – neither of them are ideal solutions. A combination of the two has to be done – drafting documents in simple language that is then translated into regional languages.

And as long as we're talking about access to the law, we must remember that this movement, no matter how well intentioned, is limited in its stakeholder scope. A large number of people in India are illiterate and are differently abled. They have equal stake in the rights-claim process. Rather than depending on the sources that give only one side of the story (like WhatsApp forwards or newspaper pieces), the Government must make efforts to include them in the fold of pre-consultation process and also with the final documents. Just like the AI techniques used for the translation of judgements, the Government can also adopt techniques like the making of videos and audio that are accessible and easy to understand.

Organizations have dedicated themselves to the effort of simplifying(like Nyaaya and PRS Legislative Research) and translating the law (like Socio Legal Literary). While it is important to acknowledge these initiatives, it cannot be denied there these efforts are few and far between. Additionally, there have been reports of problems of the quality of translations. People are still unaware of the existence of these resources, and as a consequence, the law itself.

Law schools must consider re-routing their efforts. Learning to make actual use of the law is just as important as reading it. Right now, law students are just made to unquestionably remember legal provisions and judgements. Rather than that, exercises like simplifying existing legal provisions and judgements must be introduced as a practical aspect of the subject. Internships can be spent taking part in the translation and simplification process. The Government can also organize committees and volunteers to do these tasks. Training programs can be conducted so that non-lawyers can also help in bringing the law closer to the public.

Of course, all of this is easier said than done. They are time and cost intensive processes that force the system to move out of its comfort zone. Scholars have doubted the plain language movement because the lack of proof public interest in these processes. This is a wrong assumption to make. Governance is a two way process. When the law is made available to people, they will actively take part in the law making process.