Prompt Judicial Review Of Trade Remedies Not Yet A Reality 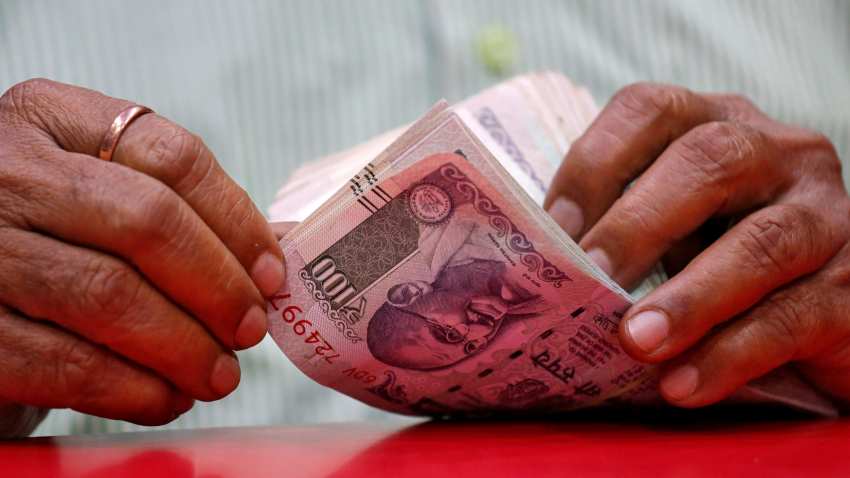 Trade remedies is an exception to the guiding principle, that each member nation must extend equal treatment to other member nations and not discriminate between its trading partners. It is only in special circumstances of unfair trade; member countries can impose duties to offset the injurious effects of dumping or subsidization. The legal basis for trade remedies flows from Article...

Trade remedies is an exception to the guiding principle, that each member nation must extend equal treatment to other member nations and not discriminate between its trading partners. It is only in special circumstances of unfair trade; member countries can impose duties to offset the injurious effects of dumping or subsidization.

The legal basis for trade remedies flows from Article VI of the GATT Agreement, WTO Agreement on Anti-dumping, and WTO Agreement on Countervailing duties. In India, under the Customs Tariff Act, 1975 the Central Government may on the recommendation of the Designated Authority, Directorate General of Trade Remedies, impose duties on import of dumped or subsidized articles. An appeal against this decision lies to the Customs, Excise and Service Tax Appellate Tribunal and a further challenge can be made to the Supreme Court of India.

India is a frequent user of trade remedial measures for protecting its industry from the onslaught of unfair imports. While these measures prove beneficial for the industries producing the product, they affect adversely the ability of downstream industries to obtain inputs at competitive prices. A careful balance between the interests of the producers and users of the product in question must be maintained. An erroneous determination by a Departmental Authority, which remains unchecked for a long period of time, would have a far-reaching impact on exporters, importers, and domestic producers of the product. A prompt and expeditious review of the decisions is therefore critical.

The WTO Agreements mandate the setting up of tribunals, for a prompt judicial review of determinations by authorities. Article 13 of the WTO Agreement on Anti-Dumping provides:

"Each Member whose national legislation contains provisions on anti-dumping measures shall maintain judicial, arbitral or administrative tribunals or procedures for the purpose, inter alia, of the prompt review of administrative actions relating to final determinations and reviews of determinations within the meaning of Article 11. Such tribunals or procedures shall be independent of the authorities responsible for the determination or review in question."

India has a robust system for judicial review of trade remedies. The Tribunal's decisions are by and large sustained by the Supreme Court of India. Serious concerns however remain regarding the length of the judicial proceedings, which do not meet the standard of "prompt review" in the WTO Agreement. Given that the life of an anti-dumping or countervailing duty measure is only 5 years, prompt judicial review, must be concluded within a matter of weeks. Typically, the appeal at the Tribunal stage is decided, within a period of one to three years from the date of the impugned order. The challenge before the Supreme Court, takes much longer, and is often concluded after expiry of the measure.

In disputes relating to duties and taxes, the financial impact of the time lost in litigation can be mitigated to some extent, by payment of interest to the litigant. This is not so in the case of trade remedies, where a duty notification totally changes the market dynamics, and the ability of the players to conduct business. The final relief is not restorative, as it cannot compensate the parties for the loss of business during the pendency of the appeal.

Imposition or non-imposition of an anti-dumping or countervailing duty, causes significant market disruption and hardship to exporters, importers, and Indian industry. An exporter, for instance, may be unable to find buyers in India, due to a wrongly imposed duty on its exports, making its products too expensive and uncompetitive. The quashing of the duty notification after a significant lapse of time, would not compensate the exporter for the loss of business suffered during the pendency of the appeal. The foreign exporter may also find it difficult to regain a foothold in the Indian market, as by this time, most of its customers would have shifted to other sources of supply of the product.

Similarly, an importer user of the product in India, may find itself out of business, as it may not be able to source its raw material at a competitive price. As an example, if a duty is imposed on synthetic rubber, then the cost of import of rubber as also the domestic price of rubber would increase, raising the cost of production of rubber sandals in India. The producers of sandals in other countries, having access to cheap rubber, may export rubber sandals to India, at low prices. The Indian producer of rubber sandal unable to compete may be faced with losses or even closure.

The consequences of a delay in litigation, is most serious for a domestic industry, which is denied protection from imports, for an unduly long period of time, putting in jeopardy its very survival. For initiating an anti-dumping proceeding, the domestic industry is required to file an application containing economic and financial data reflecting injury on account of the imports, for a period of 6 months to a year. The process of filing an application and initiation of investigations takes about 12 to 18 months. The investigation process itself is 12 months, extendable up to 18 months. If the Central Government fails to impose a duty, in a deserving case, the domestic industry has no option but to go in appeal before the Tribunal. By the time, the appeal is decided by the Tribunal, the domestic industry would have spent about 4 years in pursuing the remedy and would have suffered injury for even longer. In 4 years, the producers would be burdened with losses, and their recovery much more difficult. Smaller producers especially those in the MSME sector may be forced to close operations forever. The appeals or petitions against the Tribunal orders, before the Supreme Court of India, take even longer.

To make India a conducive destination for producers, both Indian and foreign, it is essential that a mechanism for an expeditious judicial review of measures is introduced. The words 'prompt review' ought to be implemented in the spirit in which they were intended. A judicial review, which is not prompt, defeats the entire purpose of the review.

Since faulty departmental orders, have the potential to cause significant damage, to all parties concerned, the resolution of the dispute must take place, within a short period of time. The protection of domestic industry and user industry is especially critical in present times, when the Covid pandemic has made Indian business extremely vulnerable.

(Author is a Practicing Lawyer in Delhi)