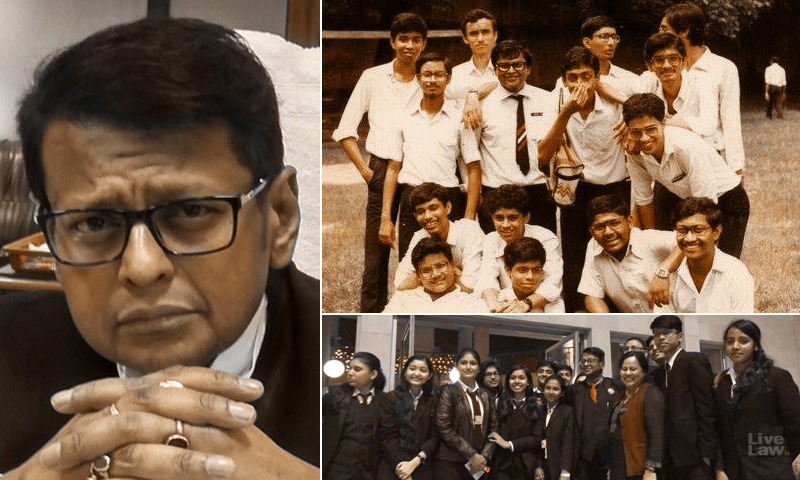 Life is uncertain, and death is the ultimate truth. We cannot ward off this truth even if it is before time. Justice Protik Prakash Banerjee is no more with us today, which we are finding difficult to accept, but that is the destiny, and we have to accept it.Calcutta Boy's School, Class XII, 1988Justice Banerjee was born on the 1st June of 1969, illuminating the house of Senior Advocate...

Life is uncertain, and death is the ultimate truth. We cannot ward off this truth even if it is before time.  Justice Protik Prakash Banerjee is no more with us today, which we are finding difficult to accept, but that is the destiny, and we have to accept it. 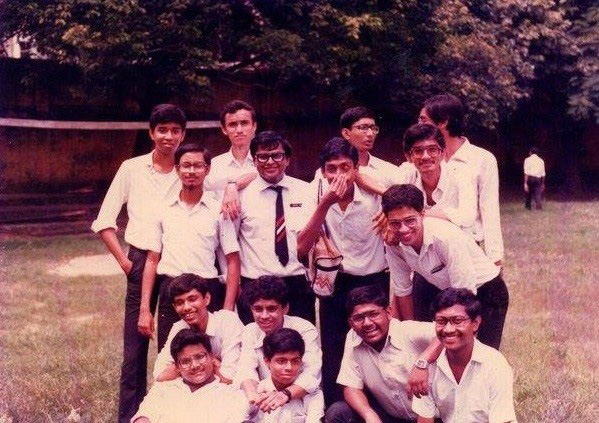 Justice Banerjee was born on the 1st June of 1969, illuminating the house of Senior Advocate Mr. Mukul Prokash Banerjee and Advocate Mrs. Lekha Banerjee. He did his primary schooling at Calcutta Boys' School and passed Class X in 1986. His parents wanted him to be a doctor because Late Mukul Prokash Banerjee held that the profession of Advocacy was a 'graveyard of many talents, and that there were few other places where there were so many educated beasts'. So he was supposed to appear in joint entrance exam, but he never filled the form, and convinced his parents that he wanted to become an advocate. Finally he landed up at Hazra Law College, one of the famous law colleges of Kolkata, which has produced a number of legal luminaries, and had his bachelor's degree in law in 1994. He was keen to participate in debates during his college days. He was a fond lover of Western Music, and from 1984 to 1994 he was closely associated with All India Radio Calcutta and Yuva Vani. During 1989 to 1994 he wrote several articles in Economic Times.

He was called upon by the Bar Council of West Bengal on 25th January, 1995, and started the noble profession of advocacy following the footsteps of his parents. Initially he started to practice in the Appellate Side of the  Calcutta High Court. Later on, he started to practice in Original Side as well, and in which he remained a 'not out batsman' until he demitted the office. He had deep knowledge of Civil and Property laws, Constitution, Arbitration, Banking and Company Matters, Admiralty law, and later on developed an equal grip on the criminal law side. 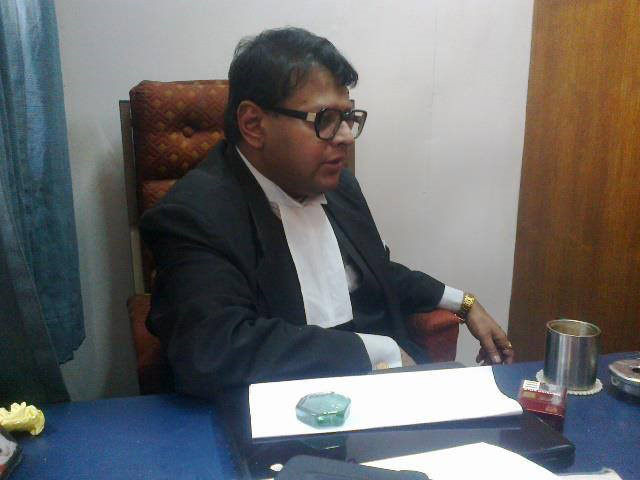 His flawless arguments before the Bench were amazing and astonishing. His oratory skills were brilliant with quotes from English literature, history, music, movies, which made his presentation outstanding. He was awarded the best Speaker twice in the Annual Debate organized by the Indian Law Institute of its West Bengal Unit. In 2009, he was awarded the Advocate General's Trophy for Outstanding Emerging Lawyer.

He has a tremendous ability of writing as well. His knowledge and depth of English vocabulary was one of the rarest among legal luminaries. He had extraordinary talent and an exceptional skill in drafting, which won two thirds of his cases. 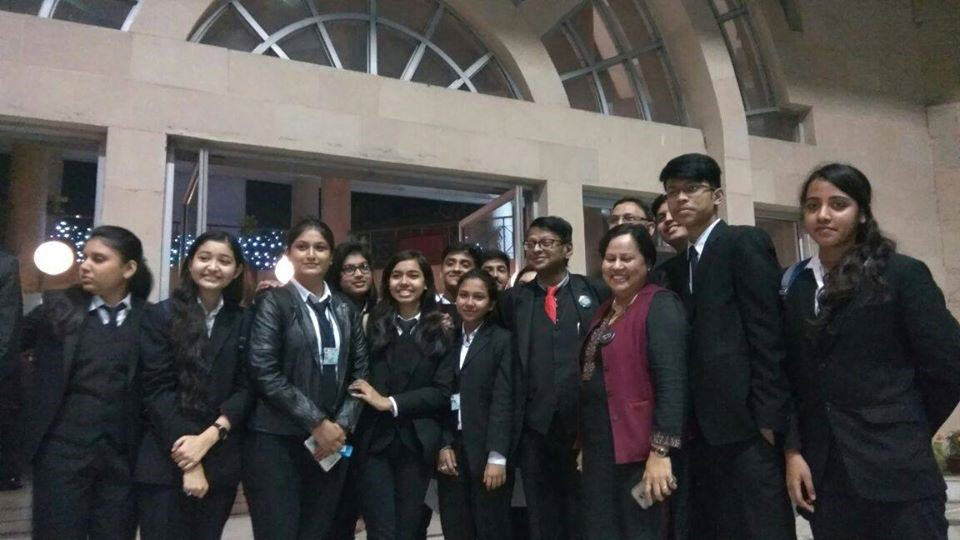 He has edited over 12 books and his written commentaries on Bengal Excise Act, the Essential Commodities Act, the Original Side Rules and the Appellate Side Rules are very useful among lawyers. He was a guest lecturer at West Bengal National University of Juridical Sciences, taking contract, company and drafting "clinic" classes till elevation. He was popular as a writer as 'Protik Da' in Blogs and leading newspapers, covering a variety of topics. He was also very active and popular in Social Media including Facebook.

He held the prestigious office of the Bar Association, High Court, Calcutta as Honorary Vice President from 31st July 2015 to 2017. He was elevated as Additional Judge of the Calcutta High Court on 21st September, 2017 and remained an outspoken judge with tremendous ability, sense and humor, till his last breath. 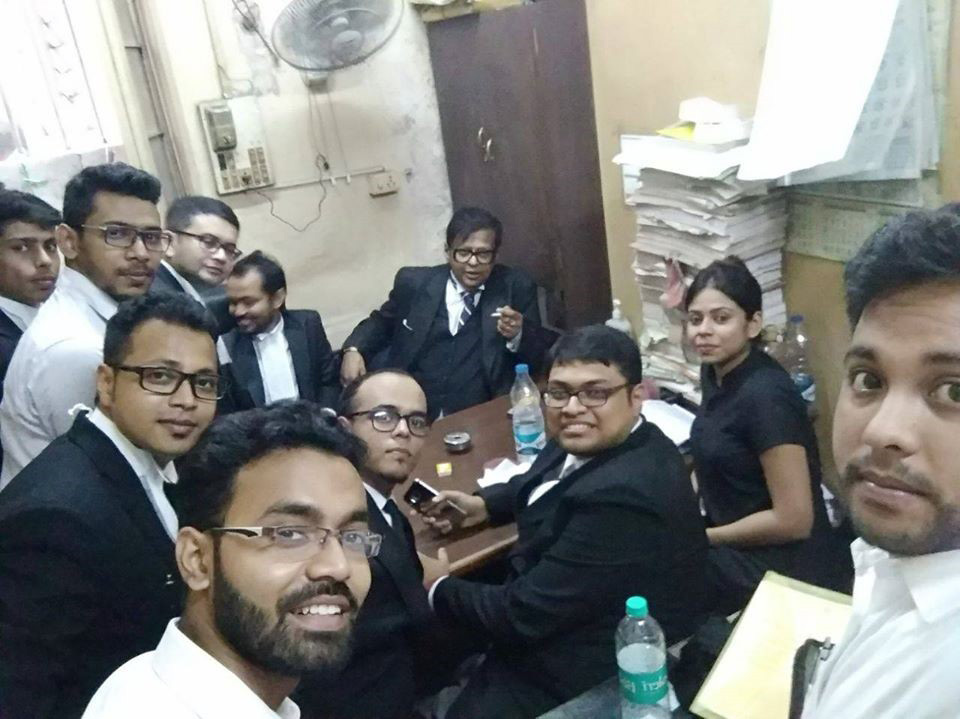 He loved to accommodate interns and juniors to his maximum capacity always.  He has a collection of five lakh of physical books in his personal library, apart from  e-journals and e-books, and the juniors were always blessed with an opportunity to explore the treasury of knowledge. The work environment of his chamber was always lively. 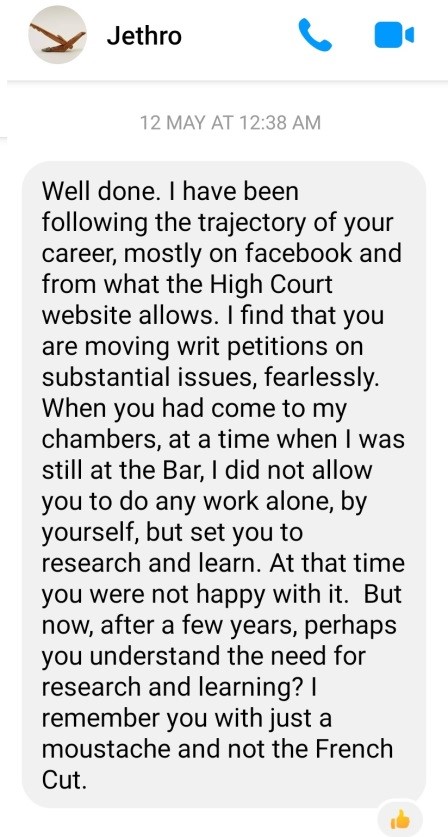 He was an excellent teacher and was always ready to help anyone in doubt.  His disciples today are benefiting out of his training in the art of drafting and persuasion.

He just wanted to have two assurances from his interns, – (i) they must keep in touch with him as long as he is alive and (ii) keep him posted about their work. He was very approachable, without any airs of seniority. And he keenly follows all text messages and replies to them personally as and when time permits. Such last incident has with me, when on 12th May at midnight around 12:38 am, he texted me congratulating my professional activities. We had a chat on various issues, and finally he told me to come and meet him at his official chamber after the lockdown . I never thought that I will have to lose such a wonderful master so early. 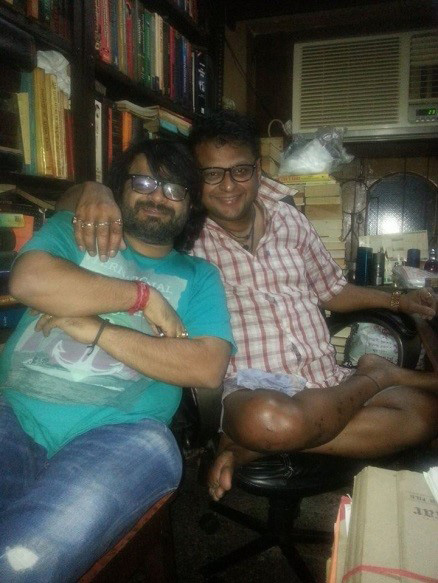 He was equally adorable among his colleagues at bar. For any solution, one could rush to Jahangir's Canteen or even call him at midnight and he politely replied. After elevation, he changed his Facebook name as Jethro Ian Tull, but never removed his friends from the list, or stopped to enquire about their whereabouts. He was an avid listener of western rock music, fervent reader and assiduous writer. Music Director Pritam was among his friends whom he always chased for the new release. He has an excellent knowledge of history, had a grip over 36 languages, with God gifted sharp memory, sagacity, benevolence and introspection.

During January 2019 he got bypass surgery, and after that his health started deteriorating. He was married to Ms. Piyali during 1996 and was blessed with a daughter. 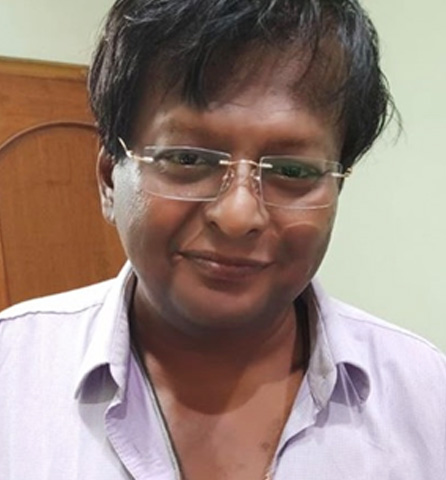 During lockdown he was confined to his Bijan Bhawan government accommodation, which according to him was "a prison by another name, no visitors, and both conversation and fluids are restricted" and hence missing the company!

He breathed his last following cardiac arrest on 3rd July, 2020 at hospital. He was cremated on the same day afternoon at the shore of holy Ganga following Hindu rites  following the Covid-19 restrictions.

Remembering Justice Banerjee , Justice (Retd.) Murari Prasad Shrivastava said, "Seven years ago, in 2013, Justice Raghunath Bhattacharya, then sitting Judge of Calcutta High Court, has died and we, his colleagues, were devastated. Today Justice Protik Prakash Banerjee, a sitting Judge, has expired. He has appeared before me in several matters when he was an Advocate and I found him to be quite submissive and knowledgeable. I was sure that he would be elevated one day and he duly became Judge. But today I received message from High Court about his passing away at the Apollo Gleneagles Hospital at 5:14 am. How could be he go away at 51 when the best treatment was available. This is destiny and we have to accept it…". 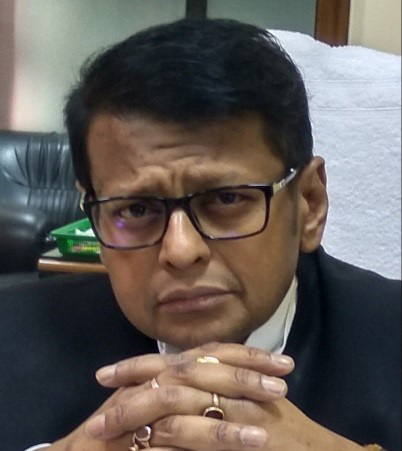 Hundreds of personal posts have been made in the social media expressing respect, love, affection, gratitude and highest grief, in memory of this legal luminary, by the members of the bar. That reflects how fondly the members of bar thought of him.

He used to say 'success is relative', and his lesson was 'read as much as you can, work hard and do your best even if it be at the cost of your health – leave the rest to god'.

He will remain always alive in the memory of his disciples, colleagues, friends, juniors and interns forever.

The author Raja Satyajit Banerjee is a practicing advocate at Calcutta High Court. He may be emailed at [email protected]