Who Is The State?: Reconsidering Article 12 In The Context Of Common Service Centres 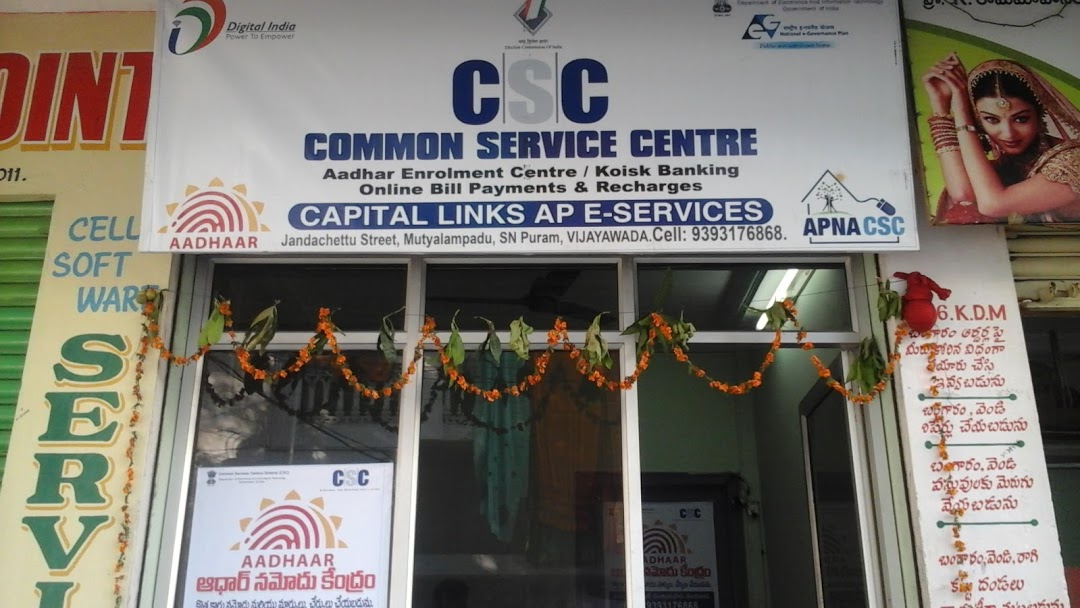 The delivery of government services through the public-private partnership (PPP) model has been a key plank of the government's development agenda. Under the CSC 2.0 Scheme, Common Service Centres, or CSCs, have been set up in villages, and are empowered to provide essential government services, such as enrolling for PM KISAN pensions, or to provide documentation such as birth...

The delivery of government services through the public-private partnership (PPP) model has been a key plank of the government's development agenda. Under the CSC 2.0 Scheme, Common Service Centres, or CSCs, have been set up in villages, and are empowered to provide essential government services, such as enrolling for PM KISAN pensions, or to provide documentation such as birth certificates. These centres are operated by a Village Level Entrepreneur in return for a small commission. Similarly, with the growing shift to Direct Benefit Transfers as a means of delivering government subsidies, Business Correspondents have assumed an important role in providing access to bank accounts and other financial services for vulnerable citizens.

Article 32 of the Constitution confers the right to move the Supreme Court directly for violations of fundamental rights by the State. The Constitution provides for an inclusive definition of "State" under Article 12, and the Indian Supreme Court has traditionally taken a liberal view of the expression "other authorities" appearing in this provision. Thus, in Sukhdev v Bhagatram, it was held that a corporation which exhibits "deep and pervasive State control" in its functioning and administration would be amenable to the Supreme Court's writ jurisdiction under Article 32. Similarly, a society registered under the Societies Registration Act was held to be "State" in Ajay Hasia v Khalid Mujib, if it operated as an "instrumentality or agency" of the government, carrying out important government functions. To determine whether an entity was the "instrumentality or agency" of the government, a seven judge bench of the Supreme Court in Pradeep Kumar Biswas found that it would be necessary to consider the extent of functional, financial and administrative control by the government.

In other words, where a body is not controlled by the government, it would not fall within the definition of "State" under Article 12, even if it performed a public function. This was at the crux of the majority's decision in Zee Telefilms and later in Bihar Cricket Association, which found that the Board of Cricket Control in India was not "State," as it was fundamentally a private association, and was not controlled by the Government. The fact that BCCI performed a public function – representing the official Indian team at an international level – was not enough to treat it as an "instrumentality or agency" of the State. For an entity to be treated as State under Article 12, the State must exercise control over its functions.

This becomes problematic in the context of private providers of public services. The degree of government control over these private actors is unclear. The government's guidelines on implementing the CSC scheme do not provide for a clear mechanism for overseeing their operations. CSCs and BCs operate on a commission basis, earning a small commission for each transaction. Further, these private entities may not be pure providers of public services – BCs provide private banking services outside of government transfers, and many CSCs also operate other businesses in their premises.

The extent of functional, financial and administrative control by the government may be unclear, but there is little doubt as to the character of services provided by CSCs. Accessing pensions under government schemes or completing Aadhaar seeding for DBT-linked bank accounts or registering for government sponsored health schemes are undeniably public services. For citizens, failing to access these services can have grave consequences. A failure to apply for, and link Aadhaar numbers can mean a denial of government transfers and subsidies. Likewise, with the shift to Direct Benefit Transfers as means of delivering government benefits, BCs can form the link between a bank account and cash in a beneficiary's hands.

Admittedly, users of CSCs and BCs are not completely without remedy. Even in Zee Telefilms, the Supreme Court found that the BCCI was a private actor who nevertheless performed a public function. This would mean that the BCCI – and by extension, a CSC or BC provided public services - is subject to the writ jurisdiction of the High Courts under Article 226. Aggrieved users may also approach the consumer fora against a deficiency in service by the CSC or Business Correspondent. But it is crucial to remember that the right to constitutional remedies under Article 32 is itself a fundamental right. As Justice S.B. Sinha noted in his dissent in Zee Telefilms, it is problematic that an entity providing public services of great importance may not be subject to Part III in its entirety. Any dilution of this right – or indeed, any potential violation – is deeply problematic. Moreover, CSCs and BCs are small scale private actors of limited means. The ability of aggrieved citizens to obtain relief against them in, say, a consumer forum is also limited. This makes it even more important that citizens be able to hold the State accountable in case of a violation of their rights by a CSC.

Privatising public services can be a force for good. Enabling ration shops and small internet cafes to provide government services can be a powerful tool to reach the "last mile" – citizens who would otherwise be unable to access these very services. Yet, in providing these services, it is important to ensure that citizens' rights under Part III of the Constitution remain intact. To this end, perhaps it is time to reconsider who qualifies as "State" under Article 12.
(The author is a Research Associate at Dvara Research. The author wishes to thank Ms. Anognya P for her comments on an earlier draft. The author has relied extensively on the work of Dr. Rajendran Narayanan and Ms. Anognya P on Common Service Centres here).
Views Are Personal Only.
TagsCSC #Article 12 Of The Constitution #Constitution of India Common Service Centres
Next Story
Similar Posts
+ View more
Law Firms
+ More