Reflections On S. 47 Of The Code Of Criminal Procedure, 1973 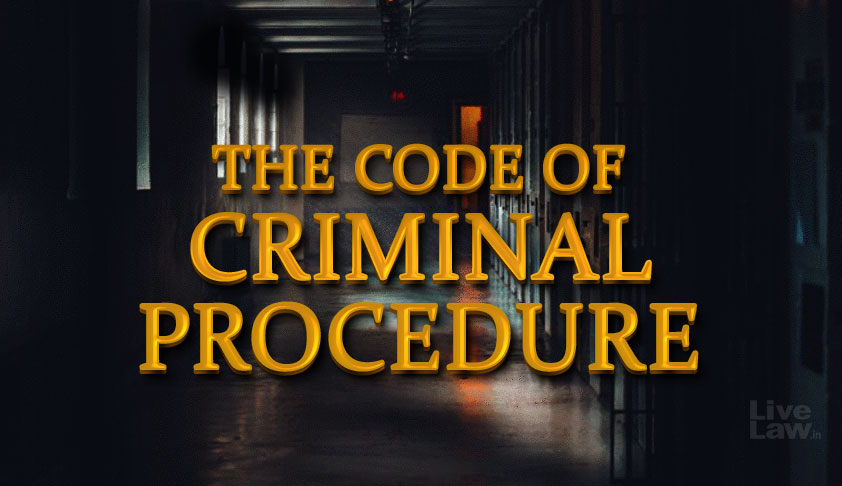 On several occasions, while referring to the Code of Criminal Procedure, 1973(hereinafter referred to as the Cr.P.C or the Code), one comes across provisions which may seem simple enough on the surface, but which leave a lot of scope for interpretation, that too, in diametrically opposite ways, when it comes to their implementation. The proviso to Section 47 of the Cr.P.C is...

On several occasions, while referring to the Code of Criminal Procedure, 1973(hereinafter referred to as the Cr.P.C or the Code), one comes across provisions which may seem simple enough on the surface, but which leave a lot of scope for interpretation, that too, in diametrically opposite ways, when it comes to their implementation. The proviso to Section 47 of the Cr.P.C is one such provision.

Section 47 makes it lawful for policemen to break and enter into the residence of any person, in pursuit of an offender, when they have reasonable belief that the person they wish to arrest, has entered or is within the confines of such a place. However, the proviso to Section 47 requires that if an apartment/ enclosure to be searched by the police is in the occupancy of a woman who according to custom does not appear in public, then the police ought to serve her a notice to withdraw and must afford her with every reasonable facility for withdrawing before breaking and entering such an apartment.[1] This section has also been replicated as Regulation 8(1) in Chapter III of the Securities and Exchange Board of India (Procedure for Search and Seizure) Regulations, 2014.

Interestingly, neither the Code nor the SEBI Regulations enlists these customs or religions which prohibit their women from appearing in public. It is understandable that providing an exhaustive list of such customs is neither feasible nor possible in India. However, there is absolutely no legal compass to guide the police/ other investigative agencies in determining which women can benefit from the protection granted under this proviso and which shall be excluded from it. The absence of clear guidelines leads to several conundrums which policemen often find themselves in, while carrying out a search. For instance, are police officers expected to ask women if they are permitted by custom to appear in public, each time they wish to enter a house? Are they supposed to verify any such response given by the woman before entering? If a woman is not prevented by custom to appear in public, does it make it justifiable for a policeman to enter without giving her any notice?

A plain reading of the proviso seems to suggest that it was only meant to protect the privacy of a small fragment of the female population which is prevented by custom from appearing in public. The vague language of this clause leaves me with two pivotal questions:

In order to arrive at an answer to the first question, it is important to understand the intent of the legislature behind framing this proviso.

Indian Courts have on multiple occasions, observed that the objective of Section 47 is to protect the lives, liberty and dignity of all people, especially women in the country. And since people's homes are not public property, they must be protected from the trespass which may be committed by investigating agencies. This desire to protect the privacy of women is also reflected in other, more recent legislations such as the NDPS Act which require a police officer, searching a house or any other enclosed space to record reasons for not obtaining a warrant, if such search is conducted after sunset or before sunrise, and such reasons have to be sent to their immediate senior. A failure to do so results in the vitiation of the proceedings.[2] Infact, the right to privacy for each citizen (including all women), has been recognized as a constitutional entitlement by the Supreme Court in K.S Puttaswamy & Anr. v. Union of India[3]

On a perusal of several judgments[4] revolving around the power to search as prescribed under S. 47, it is has become evident that even in practice, the police and other investigating agencies have tried to follow these rules with respect to all women, regardless of the customary obligations on them. Surprisingly, proving whether a certain woman was barred by custom to appear in public or not, has not been a contentious issue before the criminal courts so far and there is no record to suggest that arguments may have been advanced on this aspect in any matter till date.

This brings me to the second question. As per the Webster's dictionary of English, the term "withdraw" inter alia means to take back, to remove oneself from participation or to move back or retire. But what connotation does this term have in the context of S. 47 of the Cr.P.C? Does it mean that women have to be allowed an opportunity to leave the premises about to be searched? Or that they may retreat into any room or space where they feel comfortable while the house is being searched? Or simply that they should be given time to dress decently or to do whatever it is they may wish to do, to feel comfortable, before allowing the investigating officers into their homes? Also, to what extent are officers supposed to facilitate this withdrawal? These are again, questions which do not have any clear answers.

Though Section 47 is used quite routinely by investigating agencies, the implications of the manner in which the proviso to this section has been worded, have never been delved into. One of the major issues with our current legal system is that laws once laid down are not reviewed periodically to examine whether they are adequately serving the purpose for which they were created or whether they have become redundant in any way. The difficulty that such provisions pose is that they are very vague and inept at laying down the correct procedure to be followed. In addition, they are also misleading and reflect a stark disconnect between what the legislature intended and what the provision actually says, which allows investigating units a lot of discretion with respect to the procedure to be followed. And though these particular aspects pertaining to S. 47 have not come up as contentious issues before the courts yet, this does not guarantee, that in the future, there can never be instances where investigating officers violate the privacy of some women while conducting searches, under the garb of the current proviso to Section 47. Therefore, it is high time that this archaic proviso be amended to include all women and to fix the existing loopholes to make this clause more citizen friendly.