Remembering B. N. Rau's Contribution In The Making Of Indian Constitution 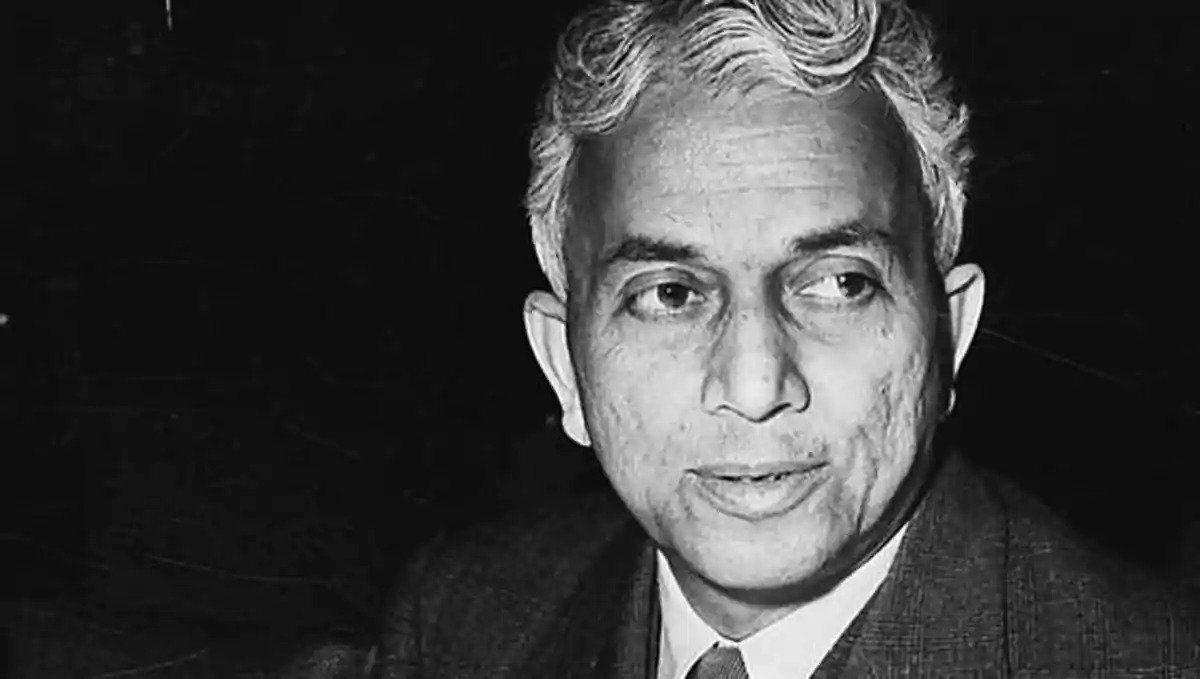 The Constitution of India, it is often said, is an extension of the ideals cherished by our freedom fighters. The history of the Constitution, for this reason, is often conflated with Indian nationalism. In such accounts, the study of the Constitution by historians puts the role of politicians and leaders of the liberation struggle at the forefront. In this sense, it is not surprising...

The Constitution of India, it is often said, is an extension of the ideals cherished by our freedom fighters. The history of the Constitution, for this reason, is often conflated with Indian nationalism. In such accounts, the study of the Constitution by historians puts the role of politicians and leaders of the liberation struggle at the forefront. In this sense, it is not surprising to imagine why contributions of a civil servant, even one as important as B.N. Rau, have not been chronicled or have simply faded out of public memory.

Despite a noticeable increase in scholarship around India's founding document and its origins, B.N. Rau's contributions have either been severely limited or misrepresented. For instance, B.N. Rau's most significant contribution is often considered to be his authorship of the Preamble. This version, however, has been refuted by Aakash Singh Rathore in his book 'Ambedkar's Preamble: A Secret History of the Constitution of India', where Rathore makes a compelling case favoring the Ambedkarite origins of the Preamble.

B.N. Rau's life and the pivotal role played by him in the framing of the Constitution, thus, ought to be revisited. His contributions are too important to forget, and his 67th death anniversary gives us an opportune time to revisit B.N. Rau's role and place it at the center of India's constitutional history.

Born on 26th February 1887, Benegal Narsing Rau was the second son in a family of four brothers. He belonged to a family of intellectuals. His father was a leading doctor in Karnataka, and one of his brothers, Bengal Rama Rau, would go on to become governor of the Reserve Bank of India. B.N. Rau, too, displayed academic brilliance from an early age. After completing schooling at Canara High School, Mangalore, in 1901, he finished his graduation from Madras' Presidency College in 1906. His academic rigor later took him to the University of Cambridge, where he studied at Trinity College under an Indian government scholarship. After completing his education, Rau sat for the prestigious and competitive Indian Civil Services exam. In 1909, Rau succeeded in clearing the exam and obtained rank 16th in merit. Interestingly, out of the pool of all candidates, Rau was the only one who took Sanskrit as an optional subject and managed to secure the highest in mathematics.

The beginning of his career in civil services was marked by an extraordinary request. Rau had initially been given the Madras cadre. This was problematic for him as he had friends and family in every part of the Madras Presidency. His father also owned large swathes of land and for these reasons, Rau believed he would not be able to carry out his services diligently. He expressed these concerns in a letter to the Civil Service Commissioner and was transferred from Madras to Bengal. And so, at the young age of 23, Rau was appointed as the Assistant Magistrate and Collector in Burdwan district. In the years to come, he worked in various parts of Bengal and later used his geographical expertise in the making of the Constitution.

During this time, Rau not only made a name for himself as an excellent administrator but was hugely popular for taking up humanitarian causes. Many people would come to his house and offer thanks for funding their education or helping with other social issues. In 1921, Rau was appointed as a District and Sessions judge. From this moment on, he devoted his life to legal and constitutional matters. In 1935, Rau became a judge of the High Court of Calcutta. This stint did not last long as he was called to Delhi to help implement the Government of India Act of 1935. Rau, for his central role in the process, was anointed as a knight in 1938.

From then on, Rau became a sought-after constitutional expert and when the Constituent Assembly was formed in 1946, he became its constitutional advisor.

The Assembly involved no foreign members as advisors, instead, to gain comparative insights into the working of constitutions, BN Rau was tasked with touring the world and gather information. His journeys took him to the United States, the United Kingdom, Canada, and Ireland. In the USA, his interactions with Justice Felix Frankfurter of the Supreme Court were pivotal in the Assembly dropping the 'Due Process' clause from the draft Constitution. While the precise details of the exchange between Rau and Justice Frankfurter are unknown, it is believed that Frankfurter J advised him to drop the clause because it was undemocratic and placed an unnecessary burden on the judiciary. But, while the due process clause was dropped by the Assembly to prevent judicial overreach, constitutional doctrines like reasonableness and arbitrariness have included the due process in Indian jurisprudence.

Another forgotten aspect of Rau's contribution to the Constituent Assembly was his position on governors. He proposed that the governor of a province should be elected by secret vote and not be a representative of the central government. This suggestion has assumed new importance in today's time, as constitutional experts like Gautam Bhatia have questioned the need for an office of the governor in the first place.

Not only did he play a crucial role in the drafting of India's Constitution, but Rau also assisted in drafting the early Constitution of Myanmar, or Burma, as it was then known. Aung San, Burma's Prime Minister, invited Rau to assist with the drafting when the two met in Delhi in December 1946. Soon after their meeting, Burma's Constitutional Advisor was deputed to New Delhi in April 1947 where they worked with Rau to collect research materials and prepared a first draft that was taken back to Rangoon for modifications by a Drafting Committee. The Constitution of Burma was adopted on 24 September 1947. Rau traveled to Rangoon (now Yangon) to witness the final draft of the Constitution being passed by the legislature.

B.N. Rau's erudition as a legal and constitutional expert with an unparalleled mastery of international constitutional norms made him a global figure. In his final years, he represented India at the United Nations and became the first Indian judge to be appointed to the International Court of Justice, Hague. On 30th November 1953, B.N. Rau breathed his last. Upon his death, Jawaharlal Nehru paid his tributes to him and described him as "the perfect civil servant." No Indian has ever played such a constitutive part in the development of Indian polity. The versatility of Rau as a civil servant, administrator, diplomat, judge, and constitutional architect must give cause for us to remember his efforts and struggles for revolutionizing India. Looking back at B.N. Rau's life and his interventions can provide several novel solutions to the problems faced by India today.

(This article is co-authored by Sarthak Bhardwaj and Hamza Lakdawala. Sarthak is a law student a VIPS, IP University, and Hamza Lakdawala is a student at K. C. Law College, Mumbai. You can follow them on Twitter at @sarthakk_20 and @hamzamlakdawala.)