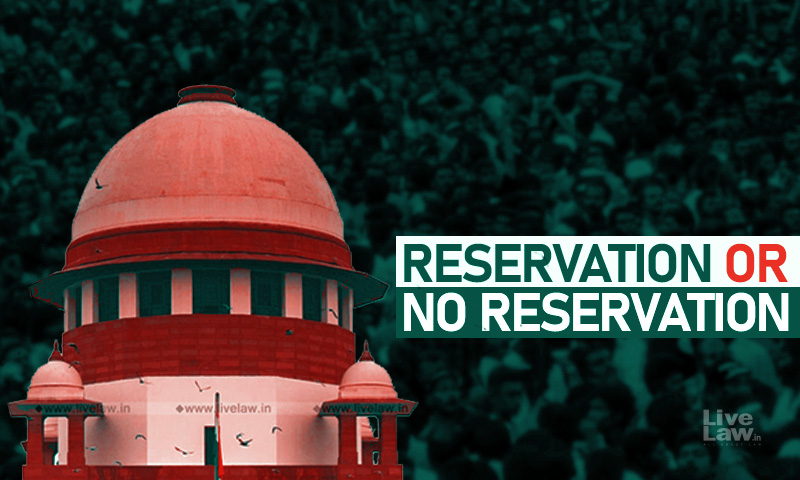 Caste system, where or how did it start and how does it end? I don't have a precise answer to this question but what I vaguely remember is one childhood memory from my school days. I think I was in class 3rd/4th when Hindi teacher was teaching us about our first President Dr. Rajinder Prasad, could be his biography by some reporter who visited his residency and while asking him...

Caste system, where or how did it start and how does it end?

I don't have a precise answer to this question but what I vaguely remember is one childhood memory from my school days. I think I was in class 3rd/4th when Hindi teacher was teaching us about our first President Dr. Rajinder Prasad, could be his biography by some reporter who visited his residency and while asking him personal life questions she enquired about his wife. The President of India stated that she is a nice woman but didn't want anyone else except Brahmin to be a cook in her kitchen. At that time, I had recently done the formalities of being a SC student in my school and was introduced with caste system. Till date, the way teacher delivered this particular incident in the class strikes me; the teacher explained it in a very casual but indifferent way. I still think about it but now I know the caste philosophy behind it. I wonder what if the teacher had criticised it? What if she had said, that it was history and no one believes in it now? I know many will say it was just dictation of true fact about President's wife but the way it was delivered to students like us, who have developing minds that matters. I do not say it shouldn't have been narrated in the class but how it should've been approached, whether in a reformative way or with conservative approach, that matters. Things have many perspectives but how they are being portrayed, that matters. I don't know about other classmates, as to how they took it but I think even a single mind matters, especially at that stage of development.

I will discuss the significance of this incident in the concluding section of this article, hoping that I can justify why it matters. It's been 70 years since the commencement of our Indian Constitution, which guarantees us the Right of Equality, Non-Discrimination rights, Equal Opportunity and Abolition of Untouchability. Along with these it provides for 'Reasonable Classification' in favour of socially and economically backward castes, known as 'Reservation' in jobs and education. Providing reservation is an affirmative action by the State in favour of the historically discriminated communities of the society, as long as it cannot totally transform the pre-existing structure into a new structure. A more equal structure where such concepts, which are the reason for prolonged discrimination of particular communities, do not exist. The affirmative action means, those actions which can prove as enabling provisions for deprived section to bring it on an equal footing with the historically dominant communities. It can be summed up by what John Rawls called- as creating 'Just Institutions' which are of maximum benefit to the most deprived section of society in his second principle of Theory of Justice. However, a question pops up in my mind, if this institution or affirmative actions are enough to achieve this purpose of social justice?

Indian jurisprudence contains many dimensions of the reservation policies and its aftermath; starting right from Champakam Dorairajan (1951) case, M.R. Balaji (1963) case, Indira Sawhney (1993) also known as Mandal Commission case, Ashok Kumar Thakur (1995), Akhil Bharatiya Soshit Karamchari Sangh (1981), Varpal Singh (1996), M. Nagraj (2007), Jarnail Singh (2018), B.K. Pavitra 1&2 (2019) and many others, continuing even at present. The rule of consequential seniority** and catch up rule ** are included in the service jurisprudence (For better idea read Article 16 (4A) & 16 (4B) of Indian Constitution) **. The constitution of India also legitimizes reservation in admission into educational institutions. From all these provisions one can infer that reservation was never an economic policy or merely employment generating scheme, like MGNREGA and alike. The rationale behind it was the social upliftment vis-à-vis economic opportunity for historically deprived communities to bring them on same scale, where the other communities are already present, which is a symbol of cultural or religious hegemony.

Through all these assertions I want to bring your focus on the most debated issues, i.e., If the Reservation policy initially introduced for 10 years should be abolished, since it has done enough upliftment and, If the Present reservation policy, being the only affirmative action of the state for historically deprived communities, is enough for the upliftment? I'll try to address these issues one by one. We know when reservation policy was introduced, it was mandated only for 10-year period the main idea was to give an opportunity to reserved section (earlier only Schedule Castes & Schedule Tribes but after Mandal Commission to OBCs) for having representation in the state's administration which will lead to upliftment of socio-economic status an ultimately resulting into a structure of society that will be non-discriminatory. But did it happen?

As per NCRB (National Crime Record Bureau) 2016 analysis 2006-16 crime rate against Dalits or SCs and Adivasi has increased eighty and twelve times respectively. About 422,799 crimes against Dalits or SCs have been reported and 81,322 crime against Adivasi have been reported between 2006 and 2016. Even the famously alleged institutional murder case of Rohit Vemula (2016), Payal Tadvi (2019) and recent AIIMS doctor's suicide attempt case pointing out at caste discrimination, clearly show the true picture of present societal structure (which is violently casteist). Through reservation policy, the reserved has availed jobs but the social stigma or the traditional authority of caste discrimination still remains dominant within our unequal social structure. The advertisements in matrimonial sites or matrimonial columns in newspapers with clear cut mentioning of Caste as necessary requirement again pose a question mark to the narrative that casteism does not exist. With all such routinely practices of casteism how come one can say that reservation has achieved its purpose of upliftment? How come it is possible that there will be no biasness in administrative representation without reservation? What about the idea of democratic social structure where all have equal status? Another question raised against reservation policy is that it only benefits the creamy layer within the reserved sections. My question to them, isn't it same within the open category too? That how come the creamy layer of open category isn't being benefitted when they're capable of practicing nepotism, corruption, recommendations, favouritism, financial donations, under the table agreements, etc. Creamy layer includes those who have already been uplifted. I didn't understand this concept. Till date our social structure is being controlled and regulated by traditional authority of caste system, then how does a person get uplifted merely by having job or better economic condition. A system where the Manu's Statute is still glorified in High court with the specifics about castes in the petitions and FIRs. Now, it can be postulated that they will forever remain depressed. My answer to them is that our constitution does not follow the transformative theory of totally setting up a new structure. Our constitution delegitimizes 'untouchability' but it does not delegitimize the practicing of caste system. So, until it is not corrected there can be no scope of all communities coming to an equal footing. This is what Dr. Ambedkar referred to- as break down of basic structure from where the roots of caste system and other discrimination arises.

Now, coming to second issue that is reservation policy is enough for upliftment of a historically depressed community. I would say that until we do not follow transformative approach, reservation will remain necessary for the representation of every community in the administration. But justice cannot be served only with this policy, because Justice is when everyone not only has equal opportunity but also the capability to avail the opportunities. This is what Amartya Sen referred to 'equality of capabilities. It simply implies that the policy should focus on increasing the capability of each individual. So, that creamy layer or having advantage over others doesn't affect the distribution of resources even down to the root level. By increasing capability, I mean to include provisions of free education not only at primary level but in higher studies too, the redistribution of economic resources, and special procedure for special categories whether they are physically or culturally or symbolically or religiously deprived. Only then there can be justice with every section of the society. Everything is outcome of relations which exist between humans at individual or community or organisational level and until these are not on equal footing there can be no harmonious construction within society.

The reason behind narrating the personal life incident was that all this movement of historically oppressed communities is about Recognition. Recognition is consciousness of individuals identifying each other equal and opposite while being in relation of interdependency upon each other. What kind of consciousness allows one to be indifferent towards others?

If relations are built in a way which are questioning or undermining the dignity of one community then how can we think of making a just society inclusive of every community?

(Author is Pursuing LLM from Faculty of Law, Delhi University)