Right To Freedom Of Speech And Expression ; Legal And Ethical Checks And Balances On Media 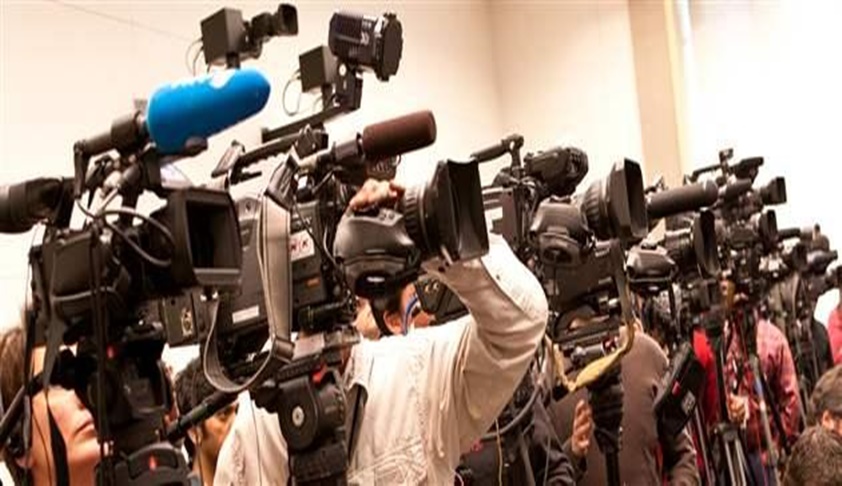 The Supreme Court while hearing a writ petition concerning grievances of migrant labourers vide order dated 31 March 2020 observed about the spread of the fake news that "We expect the Media (print, electronic or social) to maintain a strong sense of responsibility and ensure that unverified news capable of causing panic is not disseminated. A daily bulletin by the Government of India through all media avenues including social media and forums to clear the doubts of people would be made active within a period of 24 hours ......"

Since the spread of Covid-19 and imposition of lockdown; circulation of fake news and misleading messages have increased, it has become unbearable to watch manipulative news and messages, as said 'we are not just fighting pandemic; we are fighting an infodemic'.

The right to freedom of speech comes with responsibilities and self imposed restrictions. Any restriction on the free speech affects the very essence of democracy. Unfortunately, forgetting the representative role and being the voice of the people, the news/posts/statements are manipulated and sensationalized with an element of falsity, to maximize viewership and profit. The wrong, biased and unfair news reporting diverts the attention of the people from important issues.

In words of Nani Palkhivala, 'Journalism is not a business; it is a profession and professional should be ready to accept standards'. History is full of eminent journalists and they are real thread to connect with society and shaping the media. Aino Suhola, Seppo Turunen and Markku Varis in textbook named "Principles of Journalistic Work", has well described journalist as "You are a reporter, not a star. You are a servant of the people, not a ruler. You are a seeker of knowledge, not its guardian. You know people, but you are not everyone's friend. You are there, but not seen – you are a shadow. You are present, but you are not the object of the piece of news, nor the one something is happening to. You are not the protagonist of the news article. You do a profession which is mundane work. You are a professional, according to whose information the majority of us construct our world view."

In today's technologically advanced world, many of us are more active than any well-trained journalist by having easy access to social media at our fingertips. Are we, behaving responsibly while acting as 'citizen journalists' ? Social media is a great tool available to all of us to contribute constructively and need to be used with greater responsibility as true voice of people. Citizen must be extra cautious to verify the information received before uploading, posting or forwarding it.

The Supreme Court, in Union of India v. Assn. for Democratic Reforms (2002) 5 SCC 294 has observed: (SCC p. 317, para 38) "[O]ne-sided information, disinformation, misinformation and non-information, all equally create an uninformed citizenry which makes democracy a farce. … Freedom of speech and expression includes right to impart and receive information which includes freedom to hold opinions." In Express Newspapers (Bombay) (P) Ltd. v. Union of India, the court held :"Freedom of press is the heart of social and political intercourse. The press has now assumed the role of the public educator making formal and non-formal education possible in a large scale, particularly in the developing world, where television and other kinds of modern communication are not still available for all sections of society. The purpose of the press is to advance the public interest by publishing facts and opinions without which a democratic electorate cannot make responsible judgments. Newspapers are purveyors of news and views having a bearing on public administration very often carry material which would not be palatable to governments and other authorities."

Apart from constitutional restrictions under Article 19(2) of the Constitution, such as (i) The sovereignty and integrity of India; (ii) The security of the State; (iii) Friendly relations with foreign States; (iv) Public order; (v) Decency or morality; (vi) In relation to contempt of court; (vii) Defamation or/ and; (viii) Incitement to an offence, on freedom of speech and expression, there are other laws which also limit press freedom and citizen's right to information and freedom of speech and expression including:

In a democratic society, Media to be regulated by ethics and self regulations. Many professional bodies have formulated voluntary codes of conduct for self-regulation. Following self-regulatory bodies are in existence in India:

Along with free speech, every individual also have right to receive true and correct information and this right is mainly sourced to media. As per the world press freedom Index 2019, India's freedom of press ranking has further gone down to 140th place this is mainly due to recent increase in censorship, attacks and deaths of the journalists, sudden bans and restrictions on media. In a diverse country like ours, criticism need to be objective and rational and the government should also be open to criticisms in the interest of democracy. In current scenario, there is need for legal and ethical checks and balances for free and constructive media. We also need to understand that there is no freedom to destroy freedom.

(Author is Advocate on Record in the Supreme Court of India)