Rights Of Homebuyers Under The Insolvency And Bankruptcy Code 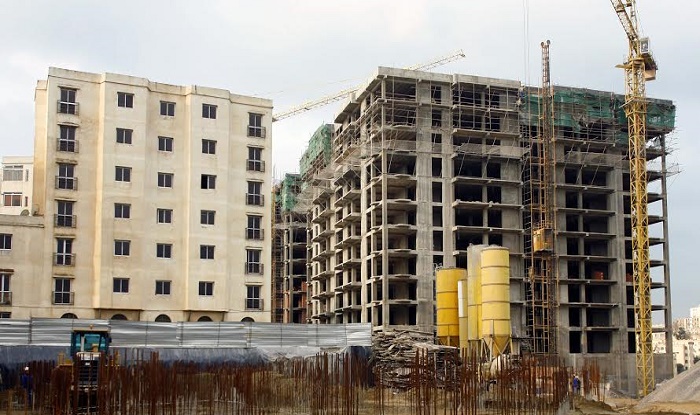 The Central Government constituted the Insolvency Law Committee ('ILC') to consider amendments to the IBC. The ILC in its report dated 26 March 2018[1] recommended that "homebuyers should be treated as financial creditors owing to the unique nature of financing in real estate projects and the treatment of homebuyers by the Hon'ble Supreme Court in ongoing cases". This recommendation was accepted by the government. The IBC (Second Amendment) Act, 2018 added to the definition of financial debt under section 5 (8) an explanation that amounts raised from allottees of real estate projects (as defined in the Real Estate (Regulation and Development) Act, 2016) would be financial debts. Accordingly, homebuyers became financial creditors.

Homebuyers Can Participate In The IBC Process Only As A Class: As financial creditors, homebuyers are entitled to be members of the committee of creditors ('COC') and participate in its meetings. However, allowing all the homebuyers to participate in the COC meetings would create huge logistical challenges and technical problems. Notices of COC meetings need to be sent to all the homebuyers and a suitable venue must be organised to accommodate them. Participation of a large number of homebuyers in the COC meeting will make it difficult to have meaningful and coherent discussions. Individual homebuyers may not have the technical capacity to understand and approve resolution plans. Instead, a number of homebuyers might abstain from attending meetings rendering participative meetings illusionary. Counting the large number of votes either physically or through an online process will be a further challenge. Lastly, all of these would consume financial resources which should be conserved during CIRP.

The solution proposed by the ILC was to treat the homebuyers as a class of financial creditors who would be entitled to elect a representative to represent them in the COC meetings. Homebuyers' participation would be as a class and not as individuals. Homebuyers' decision-making process would be through separate class meetings convened by their representative. The representative and the minority homebuyers will be bound by the decision made by a majority of the homebuyers (para 10 of the report). This recommendation was also accepted by the government and section 21 (6A) was amended and 25 A was inserted by the IBC (Second Amendment) act, 2018. The Supreme Court upheld these amendments in Pioneer Urban Land and Infrastructure Ltd. v. Union of India, (2019) 8 SCC 416.

Homebuyers Can Initiate CIRP Process Only As A Class: Nearly two years later, the ILC presented the third part of its report on 20, February 2020.[2] The ILC recognised that after the homebuyers became financial creditors under the IBC, it was possible for one or two homebuyers to institute CIRP against a housing company. This may exert undue pressure on the housing company and potentially jeopardise the interests of the other homebuyers who are not in favour of initiation of the CIRP. This would also impose additional burdens on the Adjudicating Authority to hear objections on disputed petitions by individual homebuyers, adding to the already overburdened adjudicating authorities. The ILC felt that only a critical number homebuyers should be permitted to initiate initiation CIRP indicating a large-scale agreement on initiation of CIRP. The ILC proposed the homebuyers could initiate CIRP only if the petition is joined by at least 10% of the total number of homebuyers of the same real estate project or 100 homebuyers of the same real estate project, whichever is less. This recommendation was accepted by the government. Accordingly, IBC was amended by the IBC (Amendment) Act, 2020 and a second proviso to section 7 (1) was inserted to this effect. The proposed amendments were examined and approved by the Parliamentary Standing Committee on Finance in its 6th Report.[3]

The NCLAT in its order dated 01. 06. 2022 in Aashray Social Welfare Society vs Saha lnfratech Pvt. Ltd. Company Appeal (AT) (Insolvency) No. 904 of 2021 reversed NCLT's order and held that individual homebuyers are entitled to implead themselves in applications filed by other financial creditors questioning the RP's rejection of their claims. NCLAT's order is erroneous as it failed to consider the legislative history leading to the amendments in IBC relating to the homebuyers and failed to consider the observations made by the Supreme Court in Jaypee Kensington Boulevard Apartments Welfare Assn. v. NBCC (India) Ltd.

The author is a  Barrister & a Senior Advocate practicing  at the Supreme Court. Views are personal