[Law On Reels] "Salaam Bombay" : In Times of 'Collective Revenge', A Story Of Children In Need Of Care And Protection 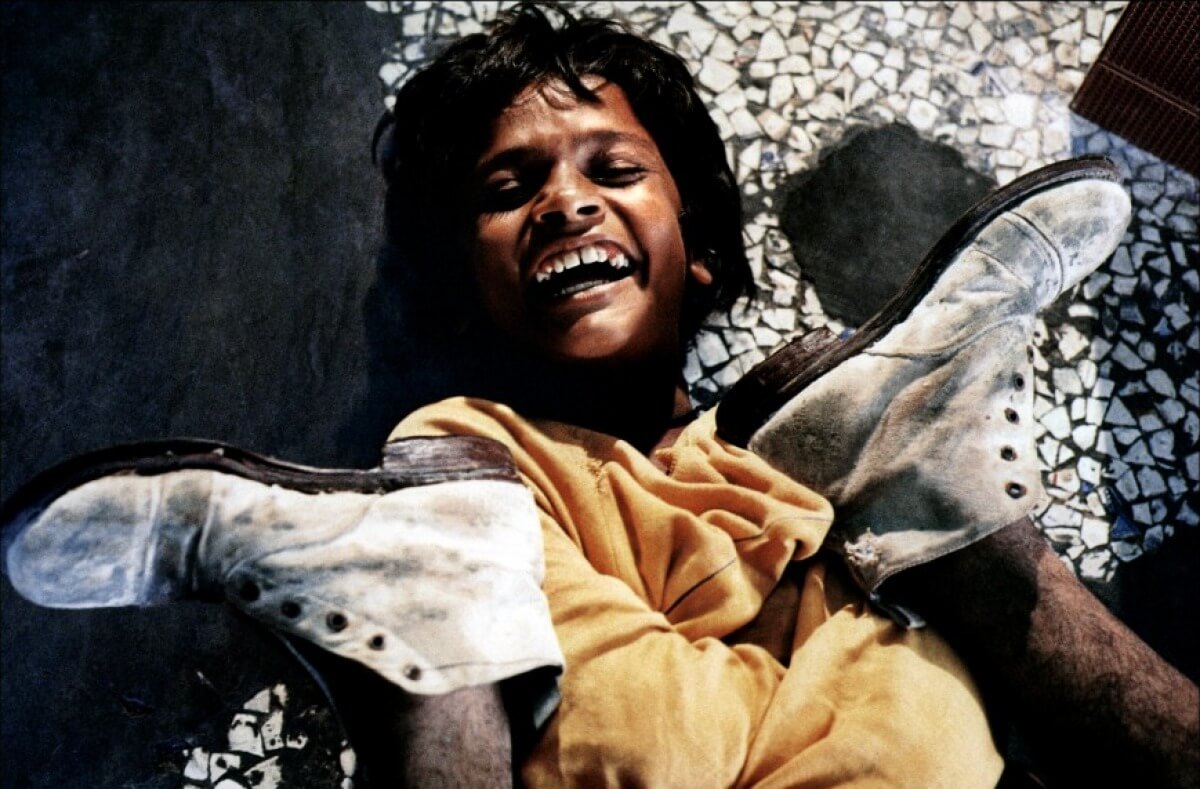 "Why should a person who has committed a brutal, heinous crime be allowed to take 'claim' of his juvenility? Why should a person be punished any lesser for his crime merely because he has not hit the magic number of '18'?" I first heard these questions being asked by a Public Prosecutor in a training programme on juvenile justice during law school and since then I have heard and...

I first heard these questions being asked by a Public Prosecutor in a training programme on juvenile justice during law school and since then I have heard and re-heard these questions at various places. In the times of collective chants of 'Hang the rapist!', these voices of treating juvenile as adult in case of certain offences have become increasingly amplified. Thus, it is no surprise that in 2015 the Government amended the JJ act and created a possibility for a juvenile being treated as an adult in certain category of offences.

Clearly thus state and its power has been continuously invoked in reference to children in conflict with law. However same accountability and responsibility has been rarely demanded from state in reference to child in need of case and protection. In a recent discussion on Death Penalty, Dr. Usha Ramanathan questioned the beginning of state intervention only at the stage of determining whether accused should be treated as an adult or as a juvenile and never before that.[1]

In this reference, the 1988 Mira Nair film, Salaam Bombay is relevant for us to understand the failures of law on rights of children in need of care and protection. Salaam Bombay is story of Krishna alias Chaipav. Krishna's father dies at a young age and he is abandoned/sold to a Circus mandali by his mother. Krishna ultimately finds himself on streets of Bombay where he works at a Tea stall, sleeps on rags on road and does all kinds of jobs to keep himself together. Krishna, like any other child misses his mother, his family and wants to return home. But so far away he is from home that he is hardly even called by his name, Krishna. He is called Chaipau, a child who serves chai and pav. Much like his name, his identity and rights have been forgotten.

The Children of Street-

Mira Nair dedicates this film to children on streets of Bombay but it is universal story of many sufferings of street children. Street children are one of the most vulnerable sections of society. Data on Urban poverty have shown that more than 90% of the children on the street are abused in some or the other manner.[2] Poverty, child labour, drug abuse- all create a complex web of exploitation and abuse for children.

In the film, Krishna has been forced into child labour, firstly in circus and then at Tea shop, Poultry shops, in marriage parties and various other places. Chillum has been forced into drug addiction by Baba, a drug mafia so as to ensure a steady distributor of his drugs. A teen aged girl, is trafficked and sold into prostitution. Not once this teen aged girl is referred by her name. She is called '16 Saal' indicating her age and virginity. (I would call her 'A' for the purposes this piece, it is inhumane to deny a person his/her name and refer to them as '16 saal')

The film makes us question role of law in reference to these children in need of care and protection. Laws on poverty criminalize poverty, instead of dealing with it as large part of social economic policies of nation.[3] When poverty is criminalized, large portion of children are criminalized too. Laws on drug abuse, indulge in coercive legal machinery instead of dealing with rehabilitative approach as a public health issues[4] and laws on child labour prohibit only a very limited part of child labour in hazardous industry and in any case remain confused between abolition, regulation and control.[5] The many failures of the laws on child labour, drug abuse and poverty have left the child on street more vulnerable with little accountability of state.

Krishna and Manju are picked up by police while returning late in night from working as child labour at a marriage party. In the film, the legal status of children is not clear. Whether they are being taken as child in need of care and protection or child in conflict with law, is not clear. In either case, the entire setting and working of the place looks no less than a jail to Krishna. He is told that his next date of hearing in court is 6 months later. Ultimately he runs away from this institutionalized setting. On the other hand Manju's custody is denied to her mother (a sex worker) on the ground of her being a prostitute. Her repeated attempts to meet her daughter avail no result. She is told that Manju would be taken care by the government till she attain majority. She questions how Sarkar can be the mother? Sarkar kaise Maa Ban Sakti hai! – This question by Manju's mother leaves you wondering about role of child care institutions.

Suicidal tendency, drug abuse, over drinking amongst the children- are but few examples of growing mental health crisis amongst street children. The bullying, scolding from all fronts and a daily battle for survival results in anxiety, depression, fear, loneliness amongst children. Chillum continuously talks of committing suicide on more than one occasion, 'A' and Krishna make similar plans. The film brings sharp focus on mental health of street children and the laws thereof.

A Child in Conflict with Law-

The film is sensitive and complex portrayal of journey from a child in need of care and protection to child in conflict with law. The movie presents story of small time thefts by few of Krishna's friends as well as Krishna's own story of murdering Baba.

A lonely child Krishna who misses home, develops friendship and affection towards Chillum and 'A'. He feeds Chillum, gives him money, and tries to save him from his drug addiction. For 'A', he gets her food, biscuits, chai and attempts to help her escape the brothel. But he loses both of them. Krishna finds Baba to be responsible for both. Baba was the one who ruined Chillum through drug addiction and it was Baba who manipulates 'A' into prostitution. Krishna ultimately murders Baba.

And here is the biggest question the film leaves us with- what we as society should do with the child Krishna? Demand hanging, harsher punishment, punishment without trials in the name of our collective conscience or rather accept our collective failure towards him? Every child in conflict with law was perhaps once a child in need of care and protection but was ignored!

The movie is question to us where this collective thirst for revenge and retribution is taking us as society in general and our legal system in particular?

(This is the twelfth article in the "Law On Reels" series, which explores legal themes in movies)

[4] From Addict to Convict: The Working of NDPS Act in Punjab Vidhi Centre for Legal Policy, 2018 https://vidhilegalpolicy.in/wp-content/uploads/2019/05/FATCVolume1English.pdf