The (Not So)Strange Case of Pehlu Khan 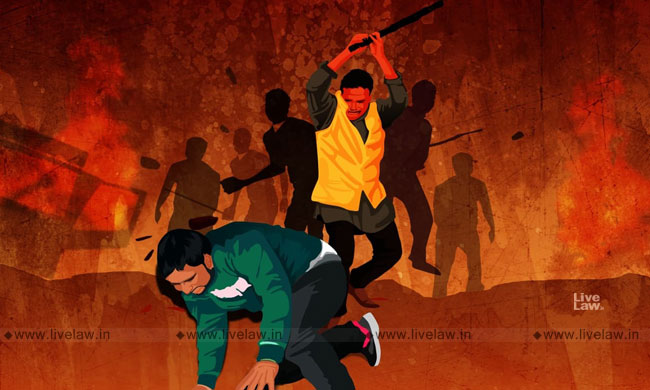 When I read in the newspapers that Trial Court, Alwar, had acquitted the cow vigilantes accused of lynching Pehlu Khan, which, to me, had appeared an open and shut case from the news papers, I was curious to find out on what grounds he had done so. Having worked in the legal field where it is commonly believed that a Judge who has written a perfect judgment is yet to be born, I did not expect it to be perfect. But most certainly, I expected to see a judgment on a standard format supported with sound legal principles from a senior judicial officer. Without casting aspersions on the Judge, I must say, on going through it, not only was I sorely disappointed, but also pained at the quality of justice and hence wish to discuss it.

For this, I propose to set out facts available in the judgment, and discuss the provisions of criminal law as I know them, in simple words, with due apologies to the knowledgeable. My main focus will be on the manner Judicial Officers have dealt with the case at different stages, and, whether or not it is in conformity with the principles governing Criminal Law while pointing out the blatant instances of botched investigation which had a direct bearing on the case.