Sulamérica's Case And The Three-Stage Inquiry To Determine The Law Of Arbitration: Recent Developments & The Divergent Indian Approach (Part I) 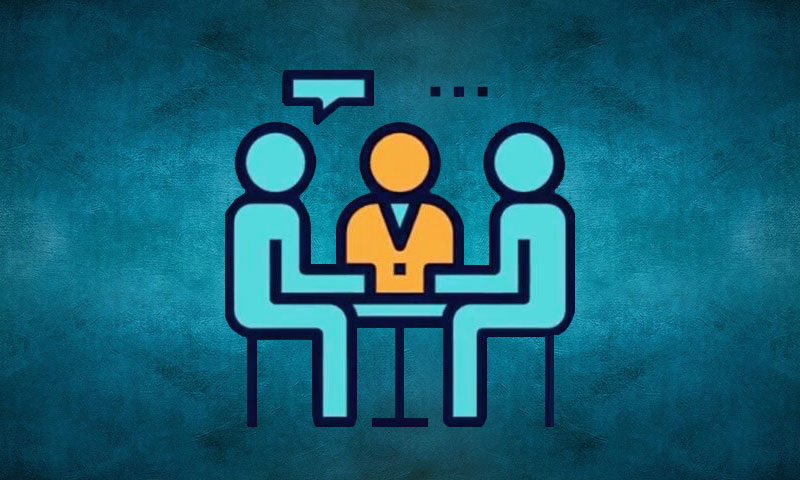 The Indian jurisprudence on the choice of the law of arbitration has evolved through various judicial pronouncements of the Supreme Court of India. The Supreme Court of India has cited approvingly in BALCO's Case[1] and several later judgments[2], the judgments delivered by Lord Justice Longmore in C v. D[3] and Mr. Justice Cooke in Sulamérica Cia Nacional de Seguros SA v. Enesa Engelharia SA[4], to affirm the view that where there is no express choice of the law for the arbitration agreement, the law with which the agreement to arbitrate has its closest and most real connection is the law of the seat of arbitration.

It is noteworthy that in the appeal arising out of the judgment of Mr. Justice Cooke, the English Court of Appeal in Sulamérica's Case[5] had revisited the earlier judgments including Longmore LJ's judgment in C v. D and struck a divergent chord and laid down a different approach (three stage enquiry) to determine the law of arbitration. Interestingly, none of the Indian Supreme Court Judgments has referred to or discussed the Court of Appeal's Judgment in Sulamérica's Case.

Kabab-Ji SAL's Case is particularly noteworthy, since this judgement sets the stage for potentially conflicting judgements in England and Wales and France. Dispute regarding choice of law governing an international arbitration agreement may arise between parties before arbitral tribunal and in judicial proceedings across multiple jurisdictions and each forum may apply different choice of law principles and arrive at different conflicting opinions. This definitely goes against the very idea of establishing a uniform regime of international standard for recognition and enforcement of International Commercial Arbitration and Arbitral Awards.

In the case before the High Court of Justice, Queen's Bench Division, Commercial Court (England) in Sulamérica Cia Nacional de Seguros SA and Anr v Enesa Engenharia SA and Ors, Mr Justice Cooke relied on Court of Appeal's Judgment in C v. D[11] and his own judgment in Shashoua v Sharma[12] and held that choice of the seat of arbitration determines the curial law and the supervisory jurisdiction of the courts of the country where the seat is located. This led him to the conclusion that the law with which the agreement to arbitrate has its closest and most real connection is the law of the seat of arbitration, namely the law of England. It may be mentioned that Longmore LJ had observed in C v. D that "..an agreement to arbitrate will normally have a closer and more real connection with the place where the parties have chosen to arbitrate than with the place of the law of the underlying contract in cases where the parties have deliberately chosen to arbitrate in one place disputes which have arisen under a contract governed by the law of another place." (Emphasis Supplied).

Lord Justice Moore Bick, who authored the leading judgment of the English Court of Appeal in Sulamérica's Case[13], traces the shift in the legal position in English Law and expressed his reservations about the reasoning behind Longmore LJ's above observations (quoted in italics) in C v. D. Moore Bick LJ observed that it was unnecessary for the court in C v D to reach a decision on the proper law of the arbitration agreement. Moore Bick LJ noticed Mustill J's judgment in the Black Clawson International [14] wherein it was held that in rare cases, the law governing the arbitration agreement can be also different from the lex fori.

Moore Bick LJ thereafter, lays down three stage enquiry for determining the proper law of arbitration as (i) Express Choice (ii) Implied Choice and (iii) closest and most real connection. Moore Bick LJ held as a matter of principle, those three stages ought to be embarked on separately and in that order (emphasis supplied), since any choice made by the parties ought to be respected, but that in practice stage (ii) often merges into stage (iii), because identification of the system of law with which the agreement has its closest and most real connection is likely to be an important factor in deciding whether the parties have made an implied choice of proper law.

Hallett LJ simply agreed with Moore Bick LJ. Lord Neuberger MR authored a separate judgment agreeing with Lord Justice Moore Bick but adding his own observations. Lord Neuberger MR noticed the rather unsatisfactory tension between the approach in the earlier cases and the approach in C v D but however favoured not treating what was said in C v D as wrong, although a powerful case was made out to that effect.

(To be Continued in Part II)