The Kabuki Theatrics Of Virtual Hearings 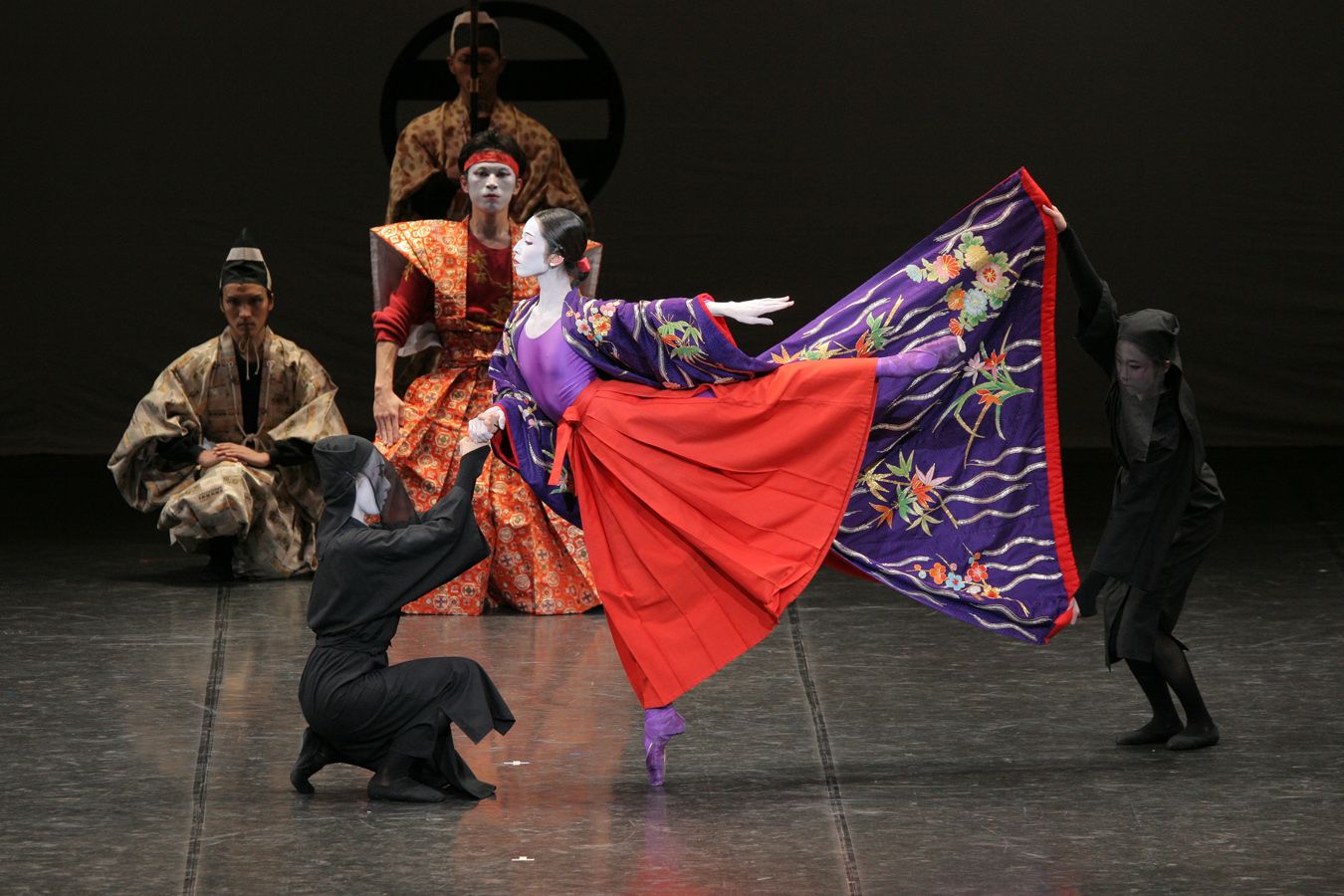 'Kindly ensure that your microphone and camera is switched off as you join the meeting.' Language and lifestyle is still evolving to accommodate the rapid changes that the COVID19 pandemic has brought to public life. In the legal fraternity, a structural change of shifting to 'virtual proceedings' has redefined the anthropology of the 'courtroom', how the relationships were...

'Kindly ensure that your microphone and camera is switched off as you join the meeting.'

Language and lifestyle is still evolving to accommodate the rapid changes that the COVID19 pandemic has brought to public life. In the legal fraternity, a structural change of shifting to 'virtual proceedings' has redefined the anthropology of the 'courtroom', how the relationships were defined and understood.

One such change is the invisibility of the various agents that make a hearing happen, and the 'overtly decorated' appearance of those who rely on those processes to argue before the court. As an avid viewer of theatrical performances, with the yearning to attend one again, I could not help myself from drawing parallels between the virtual hearings and the Kabuki theater in Japan.

To define it in a nutshell, Kabuki is a form of classical Japanese theater known for its elaborate costumes and dynamic acting while dealing with politically charged subject matter. The particular element of this form that seems uncannily similar to the virtual hearings is the role played by the participants called 'kuroko'.

Kuroko are stagehands who are tasked with moving the props, setting the scene, 'leading the characters to the place they're supposed to be at', providing things required by the characters to express the role, among other things. Interestingly, despite their multiple appearances on the stage, kuroko(s) are dressed in all black as they're supposed to be perceived as invisible by the audience. Despite their functionality being the backbone of the play, they are supposed to be consciously unseen, even when they are seen.

In virtual hearings, the kuroko are the juniors and the filing counsel. Despite their instrumentality, they are supposed to be muted and invisible. The few windows of the Cisco Webex software, coupled with the poor internet bandwidth, has pushed these lawyers into the background.

During the normal hearings, the visibility of these counsel, the almost 'rituality' of their actions - annotating the files, passing over the bare Acts, giving chits to the senior - constituted a significant part of the court's anthropology. Even when they were just waiting in the courtroom to note the pace of the court, their presence used to indicate what and who one can expect in the upcoming matters. They were the significant source for the court reporters for getting documents and a broader sense of what the case entails, prior to the actual hearing. All this is now hardly seen during the virtual hearings.

This rising 'visible invisibility' of the juniors, brings the even more decorated characteristics of the seniors to the foreground - just like the central characters of the Kabuki. Background paintings, palatial houses, and zoomed-in access to their facial features - all contributing to the 'performativity' of the proceedings. Now, they are the case, and the case is them. Who knows what the person who is participating in the hearing with his microphone and camera switched off has done or continues to do for the concerned case. Their functionality is now anonymous, erasing their contribution to the court's ritualistic anthropology.

I would like to believe that this is not a conscious erasure; that it is merely a 'discomfort' caused by the poor access to adequate technological capacity. However, access to that digital capacity is also an administrative task for which the concerned authority can be vicariously held responsible, if not liable. However, just like the kuroko(s), we don't know how the juniors perceive this growing anonymity. Maybe they consider it as the only purposeful contribution to the larger cohesive narrative of a case. It can't be denied, though, that their visibility has diminished, and to some extent, eclipsed.

'Kindly mute yourselves if you're not part of the 'hearing'', the court master says.

What constitutes being 'a part of the hearing', no one wonders, all comply.