The Lack Of Lemon Laws In India Is Really Squeezing The Juice Out Of The Automobile Owners! 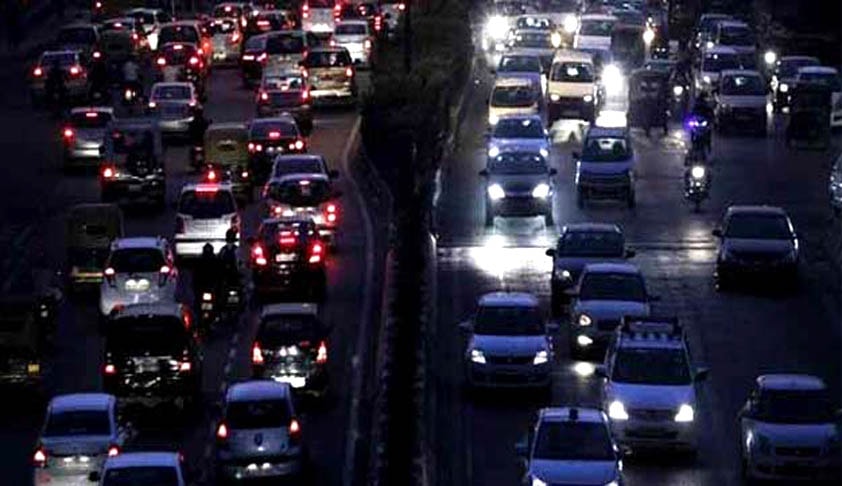 NO, this is not a food column, the 'lemon' I am talking about is the 'car' you bought only to discover that what you now possess does not perform or meet your expectations, or the car that spends more time in the workshop than on the road. The year 2018 can rightly be attributed as 'the year of recalls' for the automobile industry, as according to the statistics revealed by Society of...

Lack of strong lemon laws, product liability statutes and punitive deterrence has boosted the morale of these manufacturers, who have started treating India as a dumping ground. Are Indian customers the son of a lesser god who are being sold a piece of junk even after paying a hefty premium in comparison to the same model sold abroad? In the recent decade, there has been a total breakthrough in the technological advancements of automobiles. Automobiles are now coming with hi-tech features such as self-driving, self-parking and many more. New-generation automobiles are also coming equipped with gasoline-ethanol blend ready engines or hybrid engines. These technologies are quite generous to nature but have a very complex mechanism. Now a question arises that whether we have laws to protect the consumer if they invest in these automobiles and later face problems because of these still nascent technologies? Do we have proper forum or mechanism at our disposal to protect the consumers from getting duped if these cars are unable to adapt in Indian road conditions?

The need of the hour is a tough deterring law that makes the manufacturer liable for the defects in the vehicle and which does not get entangled in the complexities of their deceptive warranties; and, also to prevent them from manufacturing and selling defective products in India. South Korean's government recent decision to fine BMW 11.2 billion won (USD 9.9 million) and to file a criminal complaint against the company with state prosecutors over an allegedly botched response to dozens of engine fires reported in the country
[14], should encourage India to start taking complaints related to automobiles more seriously.
The author is a 3rd Year Student of Dr Ram Manohar Lohiya National Law University, Lucknow.