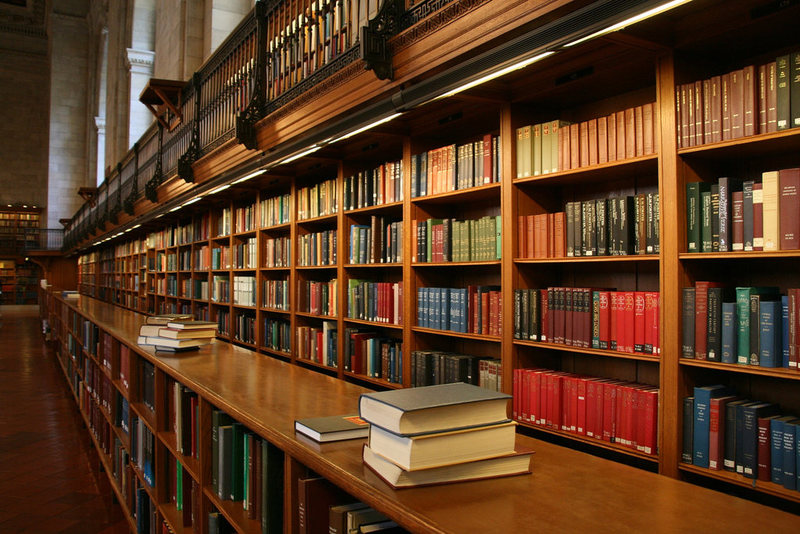 Most law students in India find their legal education to be outdated and incomplete. Colleges and universities often teach foundational theories and concepts with a few basic procedural and substantive laws. While this helps in creating a basic understanding, it is in no way enough. To fill this void of knowledge, most law students take to reading — only to realize that they do not know what they should or shouldn't read. Also, while a number of reading lists are already available online, many of them are generic, shallow and often cater to a non-Indian reader base. For example: I never found a must-read like K.G. Kannabiran's Wages of Impunity on any of these widely circulated online lists. To read a good book, you should first know that the book exists.

The Reading List Project is an effort to collate and curate the most exhaustive, robust and valuable reading list for law students and aspiring litigators in India. The list aims to help students and aspiring litigators to cut through the numerous books available and focus on the ones that really matter. The books mentioned in the list are reading suggestions by practicing advocates, journalists and leading academics.

How It Was Done

I created a Google Docs page and added a few books that I felt were important reads. For example: Anuj Bhuwania's Courting the People. I then shared the editable Google Docs page with numerous members of the legal fraternity. They were requested to add their book suggestions from various areas of the law; the result of which is a diverse and extensive list of books written by both domestic and foreign authors.

The list is not permanent and is supposed to be ever evolving. It shall be updated at regular intervals with newer book suggestions, as well as with sub-lists in different areas of study such as race, culture, finance, etc.

This is my humble attempt to make the study of law a bit easier and bit more enjoyable — for law students across India and also, for me. I hope this helps you. If you have any suggestions for the list, please reach out to me on Twitter.

Most importantly, I would like to thank Radhika Roy, Vikram Hegde, Anuj Bhuwania, Bhawna Gandhi, Apar Gupta, Vasundhara Sirnate, Afreen Alam and Arushi Singh for taking out the time and helping me curate this list. I would also like to thank the numerous kind-hearted law students, advocates and other reading enthusiasts on the internet who have helped me shape and share this list!

(Hamza Lakdawala is Mass Media & Journalism graduate from Mumbai. He worked as a content writer and media consultant with leading media conglomerates and currently works as a freelance writer and researcher. Hamza is deeply interested in law, history, entrepreneurship & education. He is pursuing his LL.B. at Kishinchand Chellaram Law College, Mumbai. You can follow him on Twitter at https://twitter.com/legallyhamza)