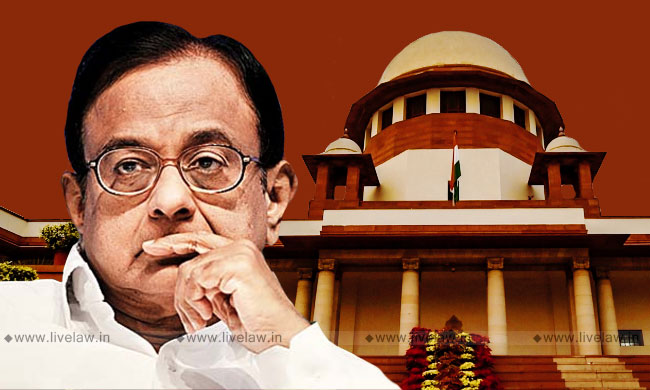 A Two Justices' Bench of the Supreme Court has decided the appeal filed by P. Chidambaram against an order of the Delhi High Court dismissing his plea for Anticipatory Bail in an ongoing investigation being conducted into what is being labelled as the "INX Media Scam" [Crl. Appeal 1340 of 2019, decided on 05.09.2019. ("Chidambaram")]. The main difference between the two sets of proceedings was that while the High Court order considered bail pleas in two parallel investigations being conducted by the Central Bureau of Investigation [CBI] and the Directorate of Enforcement [ED], the Supreme Court hearings were only concerning the ED case. This is because, as many will already know, the CBI arrested Mr. Chidambaram the same night that his bail plea was dismissed by the High Court.