To CAP Or Not To CAP: The Bombay High Court On Equality And Access To Education 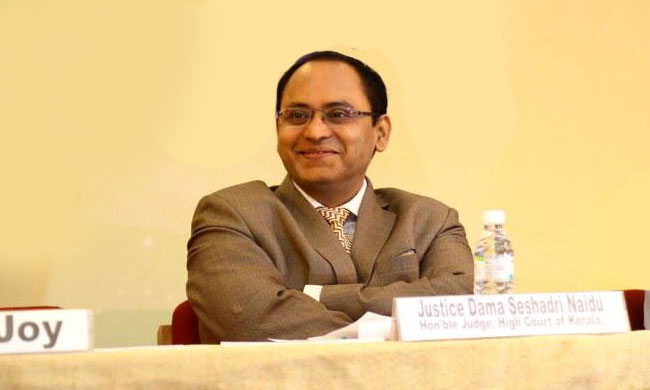 In an interesting judgment delivered recently (Yash Pramesh Rana vs State of Maharashtra), a Full Bench of the Bombay High Court struck down Government Resolution ["GR"] dated 27.2.2013. This Government Resolution had restricted the application of a fee-reimbursement scheme only to those SC/ST/OBC students who had taken college admission through the government-run Common Admissions...

In an interesting judgment delivered recently (Yash Pramesh Rana vs State of Maharashtra), a Full Bench of the Bombay High Court struck down Government Resolution ["GR"] dated 27.2.2013. This Government Resolution had restricted the application of a fee-reimbursement scheme only to those SC/ST/OBC students who had taken college admission through the government-run Common Admissions Procedure ["CAP"].

The facts were straightforward. To enter an engineering college in the state of Maharashtra, a student had to undertake the Common Entrance Test ["CET"]. On the basis of ranks obtained in the CET, students could then participate in the CAP, and gain admission into any of the colleges that were part of the CAP. However, not all colleges – including some minority colleges (the case itself concerned a Gujarati-language linguistic minority college) – were part of the CAP. Certain colleges had their own admissions process, that was approved by the Pravesh Niyantran Committee. The impugned GR – as indicated above – provided for a fee-reimbursement scheme to SC/ST/OBC students, but limited it only to the former category (i.e., those who took part in the CAP).

In a judgment authored by Dama Seshadari Naidu J., the Bombay High Court found that the impugned G.R. was entirely arbitrary, and violated Article 14 of the Constitution. The judgment is noteworthy, because it was decided almost entirely on the basis of a textbook application of burdens and evidentiary standards under Article 14. The Court observed that as the impugned G.R. created a classification, and disadvantaged one set of people (the category of students that was not granted fee reimbursement), a prima facie case of discrimination was made out. This, then, shifted the burden of justification onto the State. The State essentially produced two arguments: first, that extending the free-reimbursement scheme to all SC/ST/OBC students would be financially prohibitive, and secondly, that students who had gone through the CAP and those who had not constituted two separate "classes", as the CAP was a transparent, well-documented, well-regulated, and non-discriminatory process of allocation. 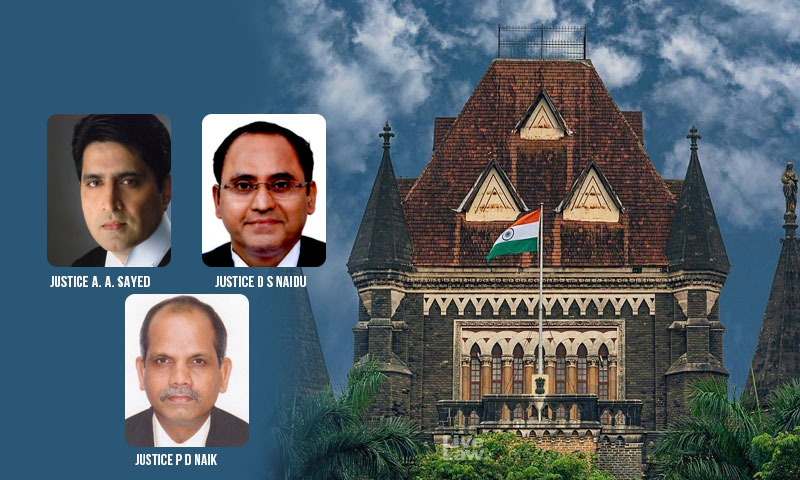 On the first count, the Court held that mere financial difficulties, without something more, could not be a ground for discriminatory treatment. In other words, in a class of similarly situated people, the State could not refuse to one set of people a benefit that it was granting to another, on the basis that it did not have the financial capacity. This is self-evidently correct and logical. On the second count, the Court held that the State had failed to bring any evidence on record to show that the non-CAP process was any less rigorous and transparent than the CAP process, in any sense that justified withholding of identical benefits. Indeed, the Pravesh Niyantran Committee was also run by the government. Consequently, as the State had produced no evidence to justify its claim, the impugned G.R. was arbitrary and unconstitutional. As the Court correctly noted, following the US Supreme Court, the presumption of constitutionality would not stretch so far as to imagine the existence of an "undisclosed and unknown reason for subjecting certain individuals or corporations to hostile and discriminatory legislation."

It is also interesting to note that Naidu J. framed the dispute within the backdrop of historical inequalities concerning access to education in India (going back to the 1850s), and the use of affirmative action as tool of corrective justice. This was relevant to the case, as one of the arguments raised by the State was that fee-reimbursement was simply a benefit it was conferring upon certain students; as there was no antecedent right to claim fee-reimbursement, a person who had been deprived of it had no locus to move the Court. Now at one level, of course, the Court correctly answered this by stating that any State action – including "largesse" – had to conform to constitutional principles. However, the Court also noted that – within the backdrop of structural inequality in India – fee-reimbursement for SC/ST/OBC students had to be understood as "a facet of affirmative action." This immediately took it from the domain of largesse/benefits and into the domain of constitutional obligation, thus making it even more incumbent upon the State to frame a non-discriminatory policy of access.