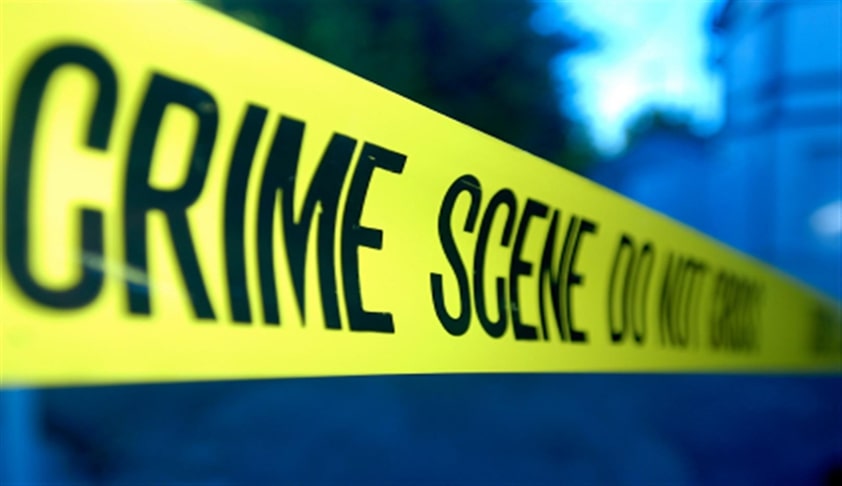 Introduction: - We have been slaved by British Government and various laws which have been formulated before the Independence. During 1860 when the Indian Penal Code was codified and the substantive laws of criminal nature paved its way through the system, there was a need for one separate law which could explain about the procedure related to criminal matter. Therefore, in 1973, the...

We have been slaved by British Government and various laws which have been formulated before the Independence. During 1860 when the Indian Penal Code was codified and the substantive laws of criminal nature paved its way through the system, there was a need for one separate law which could explain about the procedure related to criminal matter. Therefore, in 1973, the Code of Criminal Procedure was enacted however the same was brought into force in the year 1974. Whenever someone breaks the law and its nature is of criminal then it is said that offence has been committed against the State. When we glance through the Cr.P.C, all the provisions have been clearly mentioned under the different sections which is further divided in different Chapters. But, it is a matter of utmost surprise that few of the procedural part which has been practiced in criminal law have not been mentioned anywhere in the statute till date. Criminal law has been amended from time to time and the recent amendment in criminal law was in year 2013 but still those procedural part could not find any space in the Cr.P.C. Few of them are as under: -

Protest has not been defined in any of the statute but the filing of Protest petition is in practice since ages. When the Police officer is conducting investigation in a case or has submitted its report u/s 173 Cr.P.C and after the submission of the final report, if the aggrieved person, victim or Complainant/ informant raises any ambiguity or is dissatisfied with the investigation conducted by the Police officer or the report submitted, then in that case one can file the Protest petition before the concerned Judicial Magistrate within whose jurisdiction lies that particular Police Station. The Protest petition has been popularly known as Narazgi Aawedan or Virodh Aawedan in Hindi.

Till what Stage one can file the Protest Petition: - The protest petition can only be filed prior to cognizance.

Process of filing Protest petition: - Protest petition can be filed by the aggrieved/ victim /complainant/ informant during the course of investigation by the Police and also after the Police have submitted the final report u/s 173 Cr.P.C. It is filed before the magistrate where the matter is pending adjudication. On receipt of the petition, the magistrate shall adjudicate the matter to understand the point raised by the petitioner. He will go through the case diary and evidence on which I/O has relied and if the court finds that investigation has not been carried out properly or is of opinion that anything vital has been left or improperly captured, then the magistrate will order for the probe again.

Second Protest Petition is allowed to file:- There is no bar to entertain a second complaint on the same facts. Second protest petition can also similarly be entertained only under exceptional circumstances[1].

Actionable by the Magistrate once the Protest petition is filed: -

As per Section 2(d) Cr.P.C[2] "complaint" means any allegation made orally or in writing to a Magistrate, with a view to his taking action under this Code, that some person, whether known or unknown, has committed an offence, but does not include a police report.

There are few points which have to be understood: -

Ans: - There is no prohibition on considering the Protest Petition even before accepting the final report but the Magistrate will take action after the submission of the Final report.

Ans:- Yes, the complainant must be examined on oath before issuing summons.

Ans:- Yes, the Magistrate can direct the Police for further investigation, if any lapse has been found in the final report.

Ans:- No, the Magistrate cannot order for transfer of the case. This power is vested only with Chief Judicial Magistrate/Chief Metropolitan Magistrate. After examining the complainant on Solemn Affirmation, concerned CJM/CMM can transfer the case to other Magistrate.

Vishnu Kumar Tiwari vs The State Of Uttar Pradesh[4] , in this case, The Apex court has held that not all protest petitions are complaint. Supreme Court observed that "If a protest petition fulfills the requirements of a complaint, the Magistrate may treat the protest petition as a complaint and deal with the same as required under Section 200 read with Section 202 of the Code.

This is again a unique practice in Criminal law. If someone has been granted regular bail or anticipatory bail prior to cognizance then he has to file the petition after the cognizance has been taken to get confirmation of bail granted earlier. The question which arises here is once the bail is granted, then why it has to be reconfirmed by the court again. No such judgement is there and no such statutory provision is there.

Most of the time, this practice has been adopted to put the pressure on the opposite party but one thing is sure, out of the two party, only one of the party version is true. It has been observed that at times, court states that there is no such provision and in such situation one needs to show judgements which have been decided by Supreme court and by various High Courts.

Legislature is yet to come up with the dedicated provision in the statute, so the Apex court has tried to explain this through different Judgements: -

In Nathi Lal & ors. vs. State of U.P[6], the Supreme court has given the below observation:-

State Of M.P vs Mishrilal[7], The Supreme court has stated in this matter that it would have been just fair, and proper to decide both the cases together by the same court in view of the guidelines devised by this Court in Nathilal's case (supra). The cross- cases should be tried together by the same court irrespective of the nature of the offence involved. The rationale behind this is to avoid the conflicting judgments over the same incident because if cross cases are allowed to be tried by two courts separately there is likelihood of conflicting judgments.

Apart from these cases, different High courts have also given observations on the cross case, but we are yet to hear anything from the legislation.

Gauri Shankar Prasad Singh vs. The State of Bihar[8] In this case, it was observed that if the cases are tried by two separate Courts, in some cases there is a possibility of two conflicting judgments regarding the same occurrence which is against the basic principles of criminal jurisprudence and a reflection over the power of the Court to decide the correct version of the occurrence. There cannot be two correct versions of the same occurrence contradictory to each other. Of course, as had been observed in most of the cases referred to above, the finding in each case has to be recorded on the evidence adduced in that particular case; but it cannot be denied that the same Court, having heard both the cases, will be in a much better position to deliver judgments in both the cases on the evidence adduced in both the cases separately. This is primarily a matter to be looked into by the legislature to prescribe some special procedure consistent with the Code for trial of such cases. But, in absence of any such legislation, there is no illegality in trial of the two counter-cases by the same Court; rather, it is more convenient, equitable and a workable rule.

Conclusion: - What is debatable is till when we have to struggle and keep practicing the above mentioned procedure. Why the legislature is not coming out with the provision. We all are aware that Judiciary is already burdened with the pendency of the cases and other miscellaneous work. In such situations, such activity just piles up and create hurdle for the betterment of judiciary system. When the Legislature, Judiciary and Executive have been separated by Constitution of India, then it is high time that the legislature must lift the beacon to complete the journey which is pending on their part.

Many at times it have been observed that when no clear cut provision is mentioned in the statute then there is always a possibility of conflicting judgments by Courts which leads to chaos.

The legal system of the country must take efforts to ensure that there is no miscarriage of justice at any cost.

Views Are Personal Only.
(Author is an Advocate at Patna High Court)