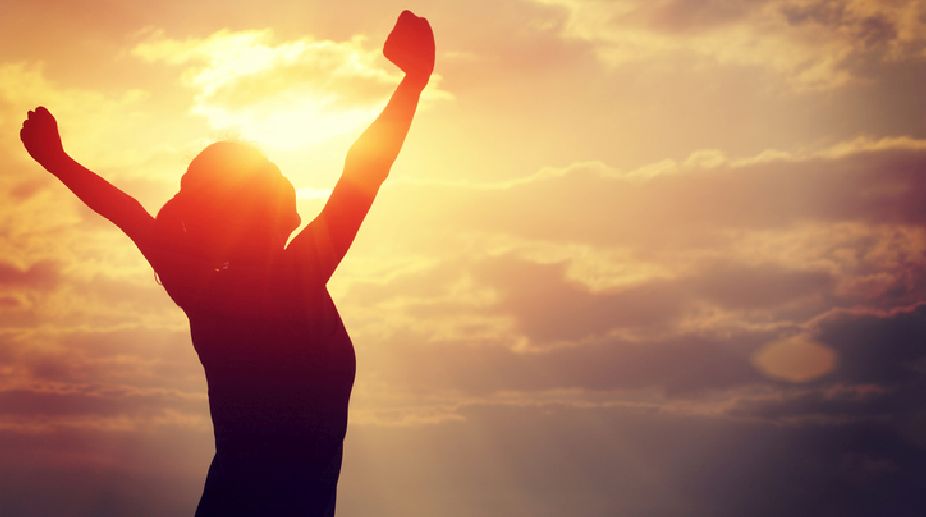 x
Any ground of discrimination, direct or indirect, which is founded on a particular understanding of the role of the sex, would be hit by Article 15, which prohibits sex based discriminations.

The judgment in Navtej Singh Johar vs Union of India is widely discussed for recognizing rights of sexual autonomy by striking down Section 377 of Indian Penal Code. However, there is a lesser discussed aspect of the judgment, which has contributed to gender equality discourse by expanding the understanding of Article 15(1) of the Constitution of India.The judgment discusses...

The judgment in Navtej Singh Johar vs Union of India is widely discussed for recognizing rights of sexual autonomy by striking down Section 377 of Indian Penal Code. However, there is a lesser discussed aspect of the judgment, which has contributed to gender equality discourse by expanding the understanding of Article 15(1) of the Constitution of India.

The judgment discusses whether discrimination which is not solely based on the ground of sex but on several other grounds along with sex i.e. 'sex plus' grounds (as Chandrachud J. puts it), will violate Article 15(1). This discussion arose out of the argument that the Art. 15(1) forbids state from discrimination "only" on the grounds of sex.

This discussion laid ground for accommodating the concept of "intersectional discrimination" under Article 15. Taking off from this ground, the judgment proceeded to hold that perpetuating "gender stereotypes" amounts to sex-based discrimination.

Intersectionality as a concept was first introduced by American civil rights advocate Kimberlé Crenshaw to argue on behalf of the discrimination faced by black women on the combined grounds of race and sexual identity. Intersectional discrimination was thereafter used to refer to discriminatory practices based on sex coupled with other grounds such as race, caste, age, religion etc.

Article 15(1) of the Constitution states:,

"(1) The State shall not discriminate against any citizen on grounds only of religion, race, caste, sex, place of birth or any of them."(emphasis supplied)

Using the term 'only', the courts have tried to repel challenges to laws which discriminate against women based on 'sex plus' grounds. The most landmark case showcasing the attempt of court in this direction can be seen in the case of Air India vs Nergesh Meerza. In Nergesh Meerza, challenge was made to the service regulations which sought to impose conditions on Air Hostesses to retire on attainment of 35 years of age or on marriage within four years of joining service or on first pregnancy, whichever occurred earlier.

In the said case, service conditions prescribing different age of retirement for air hostesses, and that pregnancy will attract termination etc. were not held to be discriminatory with respect to male colleagues on the ground that females and males in service of aircraft constituted different cadres, and hence were not comparable. It was held there that where persons of a particular class, in view of the "special attributes, qualities" are treated differently in 'public interest', such a classification would not be discriminatory.

Justice Chandrachud noted that the view in Nargesh Meerza was based on a 'formalistic view' of Article 15. Such a view would allow the State to claim that the discrimination was based on sex and another ground ('sex plus') and hence outside the ambit of Article 15

He identified that such discrimination was based on stereotypical notions of the differences between men and women.

A formalistic view of Article 15 strips the prohibition on discrimination of its essential content. He added that this view "fails to take into account the intersectional nature of sex discrimination, which cannot be said to operate in isolation of other identities, especially from the socio-political and economic context."

To illustrate how seemingly "sex plus" discrimination operate in effect as "sex based discrimination", he cited the following example :

"For example, a rule that people over six feet would not be employed in the army would be able to stand an attack on its disproportionate impact on women if it was maintained that the discrimination is on the basis of sex and height. Such a formalistic view of the prohibition in Article 15, rejects the true operation of discrimination, which intersects varied identities and characteristics".

Nargesh Meerza was held to be incorrect noting, "A discrimination will not survive constitutional scrutiny when it is grounded in and perpetuates stereotypes about a class constituted by the grounds prohibited in Article 15(1). If any ground of discrimination, whether direct or indirect is founded on a stereotypical understanding of the role of the sex, it would not be distinguishable from the discrimination which is prohibited by Article 15 on the grounds only of sex".

Recognising the need to expand the interpretation of Article 15, Chandrachud J. held the following in Navtej.

"A provision challenged as being ultra vires the prohibition of discrimination on the grounds only of sex under Article 15(1) is to be assessed not by the objects of the state in enacting it, but by the effect that the provision has on affected individuals and on their fundamental rights. Any ground of discrimination, direct or indirect, which is founded on a particular understanding of the role of the sex, would not be distinguishable from the discrimination which is prohibited by Article 15 on the grounds only of sex".

The view taken by Justice Chandrachud was in continuation of the change in jurisprudence set in motion by Anuj Garg decision. In Anuj Garg [(2008) 3 SCC 1], a provision excluding women from employment in establishments where liquor/ intoxicating drugs were consumed was challenged. The court recognised the danger in perpetration of gender based stereotypes under the garb of pro-women legislations, bordering on "romantic paternalism" (state had tried to justify the provision citing that it was aimed at ensuring the security of women). The court found the law impugned to be "suffering from incurable fixations of stereotype morality and conceptions of sexual role" and struck it down.

Even if this argument is accepted that Nergesh Meerza is not a case of intersectional discrimination, it cannot be denied that the impugned regulation in the case involved perpetration of stereotypes which by itself is enough to strike down a discriminatory law.

Be that as it may, it cannot be disputed that Navtej has shown the way for interpretation of the term 'sex' under Article 15 which can be relied on by courts later in time to prevent discrimination that goes beyond physical differences for perpetrating stereotypes.

(Ammu Charles is a lawyer practising before the High Court of Kerala. Views expressed are personal)