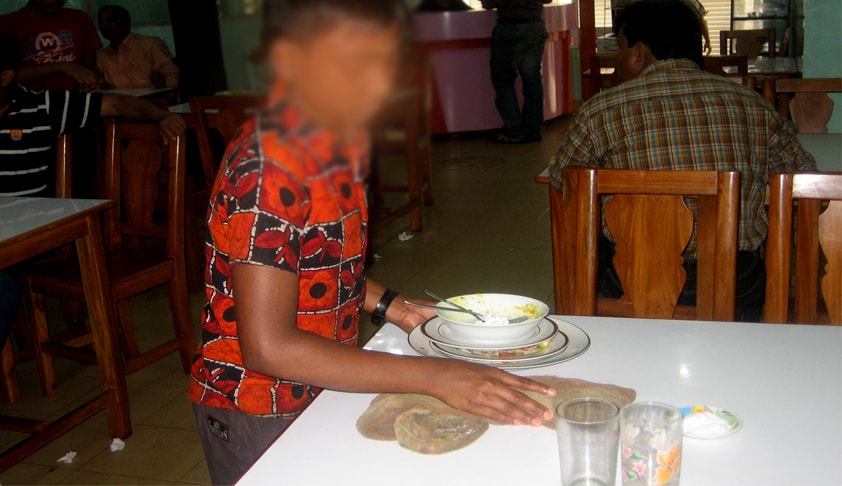 The Ministry of Labour and Employment has expressed serious concern over comments of some organisations on some provisions of the Child Labour (Prohibition and Regulation) Amendment Bill, 2016, passed by the Parliament on Tuesday this week. It said such comments were ill-informed and misleading reflecting inadequate understanding of the provisions and implications of the original, The Child Labour (Prohibition and Regulation ) Act, 1986 and of the Amendment Bill,2016.

The Ministry asserted that the Amendment Bill clearly seeks to protect the Right to Education of children of below 14 years of age by remedying the defective provisions of the original Act, contrary to the comments that it adversely impacts the schooling and learning of poor children. In addition, the Amendment Bill, 2016 provides for the first time protection to adolescents of 14 – 18 years of age.

The following is the Statement of the Ministry of Labour and Employment in the matter: