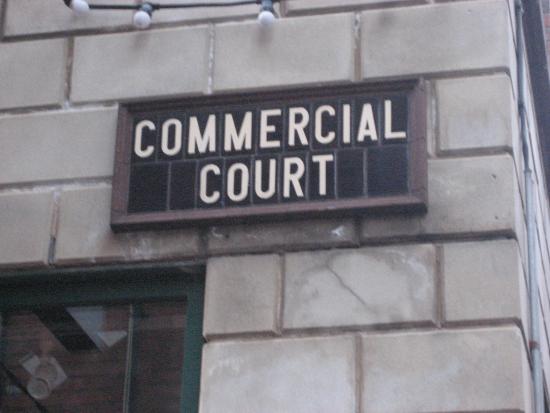 Section 9 of the principal act, which mandated transfer of a pending suit involving commercial dispute of specified value from a Civil Court to Commercial Court, is proposed to be omitted by the Bill.

The Bill also proposes inclusion of a special chapter, Chapter IIIA, to lay down procedure for pre-institution mediation and settlement of commercial disputes. All disputes, which do not contemplate urgent interim relief, have to compulsarily undergo this mediation process. Suit cannot be instituted without exhaustion of mediation process.  It is made clear in the Bill that the changes will apply only to cases filed on or after the commencement of the amendment Act.

The Bill was introduced by Union Minister for Law and Justice Ravi Shanker Prasad, who said that it was aimed at increasing the ease of doing business. The Bill replaces the Ordinance brought on May 3.