Compact Disc (CD) is a Document and can be admitted in Evidence: Supreme Court [Read Judgment] 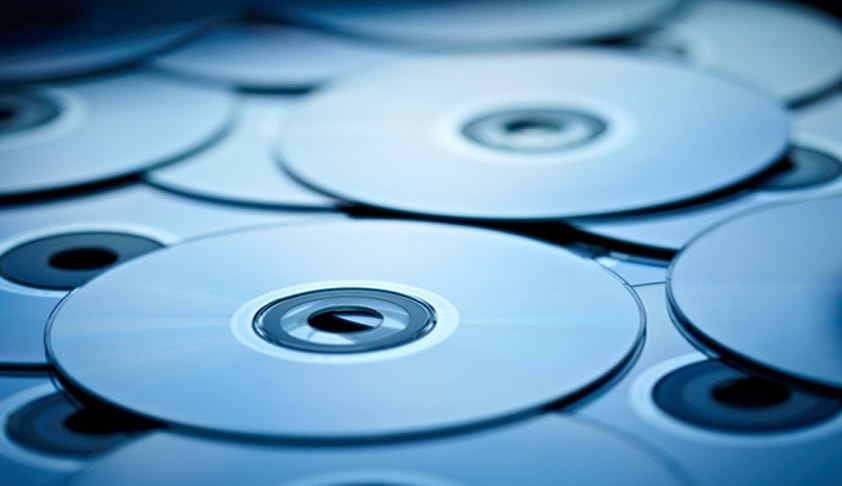 Examining the definition of ‘document’ under Section 3 of the Evidence Act, a Division Bench of the Supreme Court comprising Justice Dipak Misra and Justice P.C. Pant has held that a compact disc is also a document.

Justice P.C.Pant, who wrote the Judgment held as follows;

“In view of the definition of ‘document’ in Evidence Act, and the law laid down by this Court, as discussed above, we hold that the compact disc is also a document. It is not necessary for the court to obtain admission or denial on a document under sub-section (1) to Section 294 CrPC personally from the accused or complainant or the witness. The endorsement of admission or denial made by the counsel for defence, on the document filed by the prosecution or on the application/report with which same is filed, is sufficient compliance of Section 294 CrPC.

Similarly on a document filed by the defence, endorsement of admission or denial by the public prosecutor is sufficient and defence will have to prove the document if not admitted by the prosecution. In case it is admitted, it need not be formally proved, and can be read in evidence. In a complaint case such an endorsement can be made by the counsel for the complainant in respect of document filed by the defence”.

The Court was hearing a challenge to an order passed by the Punjab and Haryana High Court in August, whereby the Court had affirmed an order passed by the Special Judge, kaithal, rejecting the application of the accused for exhibiting a compact disc filed in defence and to get the same approved from Forensic Science Laboratory.

The appellant was accused of molestation and rape of the complainant’s nine year old niece and was consequently charged under Section 354A and 276 of the Indian Penal Code as also under Sections 4/12 of the Protection of Children from Sexual Offences Act, 2015.

The accused had relied on a recording of a conversation between the father of the victim, the son, and wife of the accused. An application was made to play the recording initially in the court for preserving a copy of the same and then establishing its authenticity from Forensic Science Laboratory. This conversation was to be relied on to further the contention that he was being falsely implicated due to a property dispute with the complainant. The application was however denied.

The accused contended before the Apex Court that denying such an opportunity to the accused amounts to denying him the right of defence. The application was opposed contending that the accused was making an attempt to linger the trial. It was further contended by the complainant that the alleged conversation occurred subsequent to the incident of molestation and rape of the minor.

The Bench held that the lowers courts had erred in not allowing the application of the defence to play the compact disc. “In our opinion, the courts below have erred in law in rejecting the application to play the compact disc in question to enable the public prosecutor to admit or deny, and to get it sent to the Forensic Science Laboratory, by the defence. The appellant is in jail and there appears to be no intention on his part to unnecessarily linger the trial, particularly
when the prosecution witnesses have been examined,” the Bench observed.