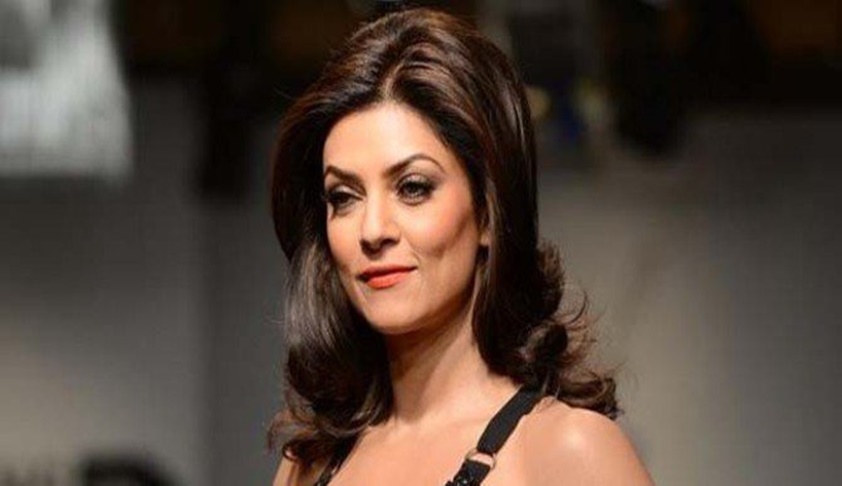 In relief to actor-model Sushmita Sen, the Income Tax Appellate Tribunal (ITAT), Mumbai bench held that amount received as compensation for sexual harassment is not liable to be taxed as income or profits and gains of profession under the Income Tax Act, 1961.  Sushmita Sen had filed the appeal against the confirmation of penalty and addition of certain amounts by the Commissioner of Income Tax (Appeals) (CIT(A)).

The bone of contention was with respect to the receipt of Rs. 95 lakhs from Coca Cola India Limited (CCIL) by the appellant. Sen had entered into a celebrity engagement contract envisaging a payment of Rs. 1.50 crore. However, the contract was terminated and she received an amount of Rs. 1.45 Crore from CCIL as settlement amount for termination of the contract. The Tax Department alleged that out of the aforesaid Rs. 1.45 Crore, she had rendered only Rs. 50 lakhs to tax and claimed that the remaining amount of Rs. 95 lakhs falls under the category of capital receipts.

As per CIT(A), the payment received by Sen arose out of cancellation of the commercial contract and did not affect the trading structure of her business or profession. Further, the termination was part and parcel of business and profession and the termination did not amount to loss of an enduring asset causing an abrupt close down of the business or profession, dislocating the capital structure of business and profession earning apparatus for the assessee and therefore, the entire receipts were revenue receipts. On these grounds, the CIT(A) confirmed assessment on Rs.95 lakhs.

In appeal, it was  argued that Sen had received Rs.1.45 Crore as compensation in lieu of a sexual harassment case filed by her against an employee of CCIL. However, out of abundant caution, she considered a sum of Rs.50 Lacs which was an outstanding amount due to her under the commercial contract as her income. It was submitted that extra compensation received by her was not as per the terms of the contract but as compensation for a sexual harassment claim raised by her and therefore, the extra receipts, being capital in nature was not taxable in the hands of the assessee. Attention was also drawn to the fact that under the contractual terms, only an amount of Rs.50 Lacs was due to the assesse.

Hearing both parties, ITAT found that only an amount of Rs.50 Lacs was due to her and as per the terms of the contract, she  had a right to receive only that much of amount in case of default by CCIL and nothing more. As against this, Sen has received an amount of Rs.1.45 Crore out of which Rs.50 Lacs has been offered to tax. The balance amount of Rs.95 Lacs was found to be received as settlement of a sexual harassment claim. The contract did not envisage any additional payment over and above the amount of Rs.1.50 Crore to the assessee.

Therefore, assessment and penalty on the additional amount were set aside.