Concept Of Privacy Is Embedded In Liberty And Honor Of A Person: Gopal Subramanium [Read Written Submissions] 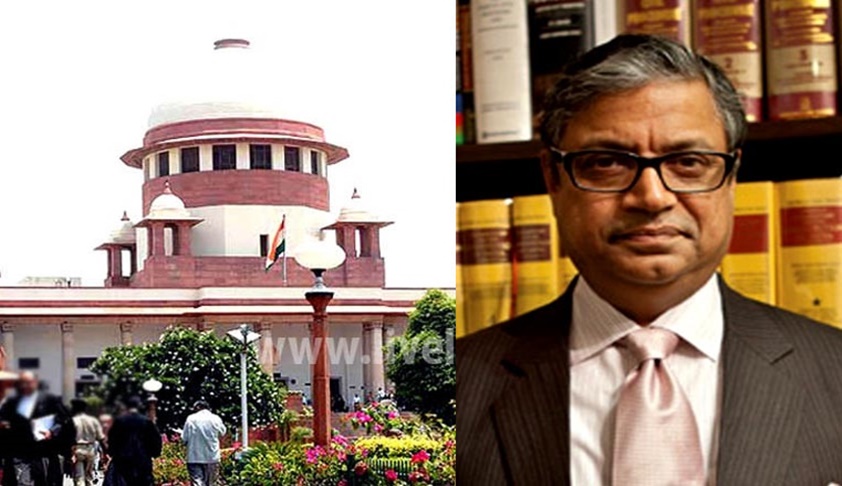 Senior Advocate Gopal Subramanium, on Wednesday, strongly argued in favor of the declaration of the ‘right to privacy’ as a Fundamental Right before the mammoth nine-Judge Constitution Bench set up for the purpose.

“The concept of privacy is embedded in liberty as well as honour of a person,” Mr. Subramanium submitted.

Appearing for the Petitioners, he contended that the right to privacy is recognized as a Fundamental Right under Article 21 of the Constitution. This position, he submitted, has been the settled position of law since the overturning of the decision in A.K. Gopalan v. State of Madras, 1950 SCR 88, by way of judgments in R.C. Cooper v. Union of India, (1970) 1 SCC 248 and Maneka Gandhi v. Union of India (1978) 1 SCC 248.

Mr. Subramanium further submitted that the decision in the case of M.P. Sharma & Ors. v. Satish Chandra & Ors., 1954 SCR 1077 cannot be considered as an authority for the proposition that there is no fundamental right to privacy in the Constitution.

“…the ratio of the judgment in M.P. Sharma (Supra) merely observed that there is no right to privacy located in Article 20(3) of the Constitution; it did not extinguish a general right to privacy. This arose in the context of searches in a criminal investigation and whether the same amounted to a violation of the right in Article 20(3),” he explained.

It was, therefore, submitted that the reliance placed by the Attorney General on the decisions in MP Sharma and Kharak Singh is no longer tenable.

Mr. Subramanium, thereafter, submitted, “It is submitted that the right to privacy invariably means the inviolability of the person. The expression ‘person’ includes the body as well as the inviolate personality. It is submitted that privacy really is intended to indicate the realm of inviolable sanctuary that most of us sense in our beings. It refers to spatial sanctity, freedom in decisional autonomy, informational privacy as well as the ability to freely develop one’s personality and exercise discretion and judgment… Privacy is a part of personhood and is therefore a natural right. This is why the natural right is not conferred but only recognized by the Constitution.”