Concessions to startups regarding Labour Laws 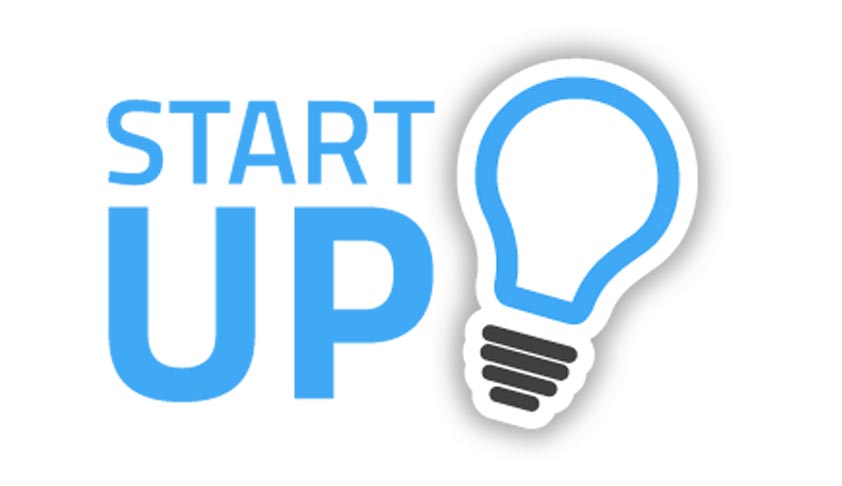 In order to promote the Start-Up ecosystem in the country and incentivizing the entrepreneurs in setting up new start-up ventures and thus catalyze the creation of employment opportunities through them, the Ministry of Labour & Employment has issued an advisory to the States/UTs/Central Labour Enforcement Agencies for a compliance regime based on self-certification and regulating the inspections under various Labour Laws.

It has been suggested that if such start-ups furnish self-declaration for compliance of nine labour laws for the first year from the date of starting the start-up, no inspection under these labour laws, wherever applicable, will take place. The nine labour laws, included in this advisory are:

• the Building and Other Constructions Workers’ (Regulation of Employment and Conditions of Service) Act, 1996;

• the Inter-State Migrant Workmen (Regulation of Employment and Conditions of Service) Act, 1979;

• the Employees’ Provident Funds and Miscellaneous Provisions Act, 1952; and

• From the second year onwards, up to 3 year from the setting up of the units, such start-ups are required to furnish self-certified returns and would be inspected only when credible and verifiable complaint of violation is filed in writing and approval has been obtained from the higher authorities.

The advisory to State Governments is not to exempt the Start-ups from the ambit of compliance of these Labour Laws but to provide an administrative mechanism to regulate inspection of the Start-Ups under these labour laws, so that Start-ups are encouraged to be self-disciplined and adhere to the rule of law. These measures intend to avoid harassment of the entrepreneurs by restricting the discretion and arbitrariness. Punitive action shall, however, be taken whenever there is a violation of these labour laws.

This information given by Shri Bandaru Dattatreya, the Minister of State (IC) for Labour and Employment, in reply to a question in Lok Sabha today.