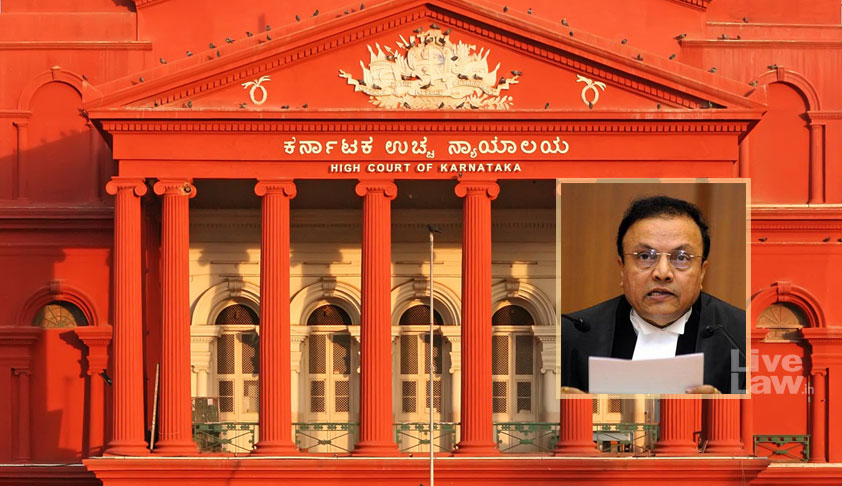 Shocked by the resignation of Justice Jayant Patel, the second senior-most judge of the Karnataka High Court, the Karnataka Bar Council on Wednesday condemned the lack of transparency in the appointment of judges and the collegium system, while resolving to abstain from work on October 4 as a mark of protest.

The Bar Council had called an emergent meeting to consider demands of its members and to raise an "outcry in unison and displeasure expressed by the legal fraternity over Justice Jayant Patel, the senior-most judge of the Karnataka High Court, resigning for over denial of his rightful and deserved consideration of being appointed or elevated to the Supreme Court or as the Chief Justice to the High Court".

In the wake of Justice Patel's resignation, the Bar said it was "greatly disappointed and perturbed by the treatment being meted out by the executive at the Government of the Centre in dealing in non-appointment of judges to the Karnataka High Court, resulting in reducing the strength of judges to 25 from the sanctioned strength of 62".

Justice Patel has declined a transfer to the Allahabad High Court and resigned. As is the tradition, he could have been appointed the chief justice of Karnataka High Court as he is from Gujarat and second to Chief Justice Subhro Kamal Mukherjee who will retire on October 9.

Reiterating the need to bring back the confidence in the collegium system, the Bar, under the chair of YS Sadasiva Reddy, "resolved and requested its members across the state to abstain from appearance in their respective courts on 4th October as a mark of protest and to indicate the independence of judiciary".

The council aired its concern over non-appointment of judges to the high court culminating in huge vacancies and disruption or sufferance of court work.

Taking note of media reports about Justice Patel having fallen out of the favours of the executive and having antagonised the powerful politicians of his home state (Gujarat) and being overlooked without any explanation, it said: "The entire legal fraternity is greatly anguished, disturbed and is concerned about the need to re-instill the confidence in working of the collegium system".

Keep Up The Spirit Of NJAC Verdict

The Bar said the proposed transfer of Justice Patel just ahead of the retirement of the incumbent Chief Justice of Karnataka showed that “apparently decision-makers in judiciary and executive have overlooked spirit of the NJAC verdict in achieving transparency in appointment of judges".

In a 2015 verdict, the Supreme Court had struck down the ambitious National Judicial Appointment Commission (NJAC) Act, which called for greater role of executive in the appointment of judges as against the decades-old Supreme Court collegium system.

The Bar was of the considered view that there was immediate need to instill and rekindle faith in the collegium system in the larger interest of justice delivery system, ensuring independence of judiciary, which apparently has been denied by the recent events in appointments, transfers and postings of judges to the high court.