Conduct Of The Assessee Not At All Bonafide: ITAT Upholds Penalty Levied On ‘Young Indian’ [Read Order] 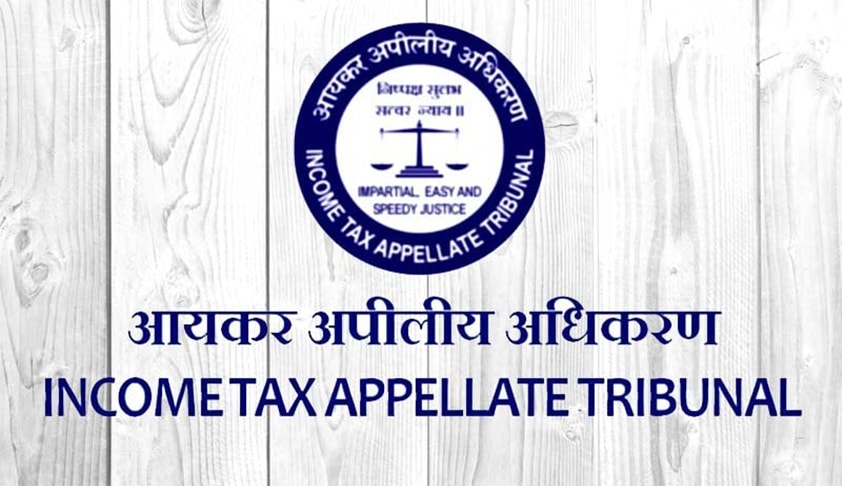 The Income Tax Appellate Tribunal on Thursday upheld penalty imposed on Young Indian Pvt. Ltd., observing that its conduct is not at all bonafide.

The Delhi Bench of ITAT comprising RK Panda and Suchitra Kamble dismissed the appeals filed by the company, Young Indian Pvt. Ltd., in which Congress president Rahul Gandhi and his mother Sonia Gandhi are major stakeholders.

A penalty of Rs 10,000 for each default was levied from the company under the provisions of Section 272A (1) (c) of the Income Tax Act on the ground that it deliberately and without any valid reasons failed to furnish the details sought.

Details Sought By IT Dept

Following were the details sought by the Income Tax Department:

Before the tribunal, it was contended on behalf of the company that the details called for by the ADIT were already filed/available with the Tax Department and accordingly, there was no basis to suspect that any income has been concealed or is likely to be concealed. It was also contended that there is correlation between the date on which the ADIT called for the details from time to time from the assessee and the dates on which the hearings were fixed in trial courts/high courts in the on-going litigation where the political rivals of the assessee’s shareholders have filed criminal proceedings against them.

“In our opinion, no prejudice would have been caused to the assessee by submitting the details as called for by the ADIT (Investigation), as per the summons u/s 131(1A) if those details are already available in the records of the I.T. Department or in the website of the Ministry of Corporate Affairs. The conduct of the assessee in the instant case, in our opinion, is not at all bona-fide. We, therefore, do not find any merit in the argument of the ld. counsel for the assessee on this issue,” the tribunal said.

Earlier this year, the Delhi High Court had directed the company to deposit Rs 10 crore out of the total of Rs 249.15 crore income tax demand from it.