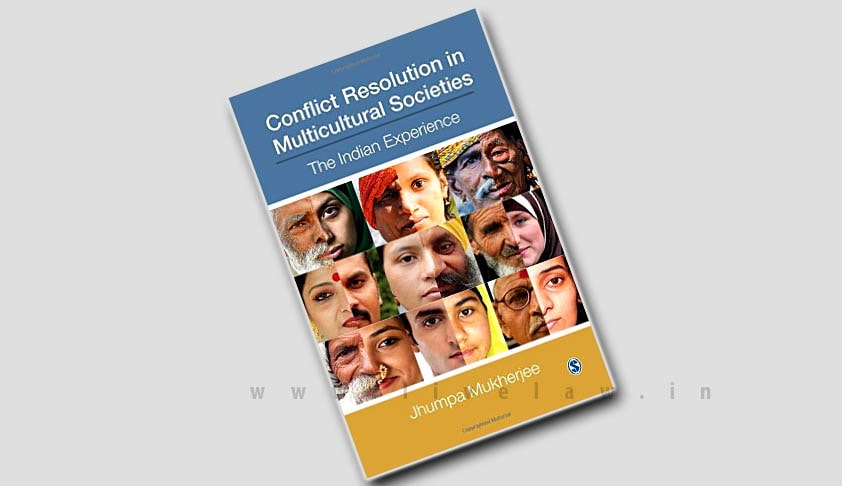 This book by Jhumpa Mukherjee, who teaches political science at St.Xavier’s College, Kolkata,  drives home her point that in multicultural countries, just creation of federal units is not enough to accommodate identities and that recognition of identities as well as an attitude of tolerance toward other communities to prevent social exclusion is called for.

India, one of the world’s largest and complex multiethnic societies, popularly designated as the largest Eldorado of democracy, has trodden a complex, turbulent political trajectory since independence in 1947.

According to her, five conditions have to be met if any ethnic community has to be considered for grant of autonomy.  They are precise territory, sufficient scope of autonomy through constitutional enactments, legislative and executive powers to ascertain autonomy, in-built conflict management mechanisms to prevent “spill over”, and equal rights for all inhabitants.

She argues that cultural recognition alone cannot pacify identities and that some measure of power sharing through political recognition is also required.

On the vexed question of creation of new States, she suggests that grant of statehood is not possible in all the cases of ethnic identity recognition; rather, different forms of political recognition may be accorded in the form of statehood, substatehood, and autonomous councils.

She warns that democracy can be a success only if pluralism and tolerance go hand in hand.  If there is pluralism without tolerance, chances are that the virus of destabilization may embrace the political system, she cautions.

She cites Pakistan as an instance of her hypothesis, and suggests that the same appears true for countries like Israel, Iraq, Cyprus, Albania, Afghanistan, the Korean peninsula, Mozambique, Honduras, etc. where democracy has been destabilised due to disharmony between pluralism and tolerance.

India did not meet the fate of the former Soviet Union or Yugoslavia because of the democratic design of the multicultural decentralised institutions, whether they are states, union territories, or district councils, she believes.

She cites Article 371  (A) of the Constitution, which accords special status to Nagaland, to submit that such provisions have helped us to maintain internal democracy within the communities.  By providing space for ethnic assertions, the Indian state has resolved challenges by negotiations and diverse power sharing arrangements, she says.

Those of us, who are surprised at President Pranab Mukherjee’s recent Republic Day exhortation to the people to agitate, to protest, and express aloud their demands and grievances, must understand that he only articulated the secret of India’s success, so far, in managing its contradictions.

The book has a chapter on ‘Indian Constitution: Institutional arrangements for accommodation of diversity’.

Other chapters which may be useful to the students of Indian Constitution are Linguistic Reorganisation in Colonial and Postcolonial India, Language and State Formation, Northeast Tribes and Politico-cultural Decentralisation, and Subregionalism and Decentralisation.