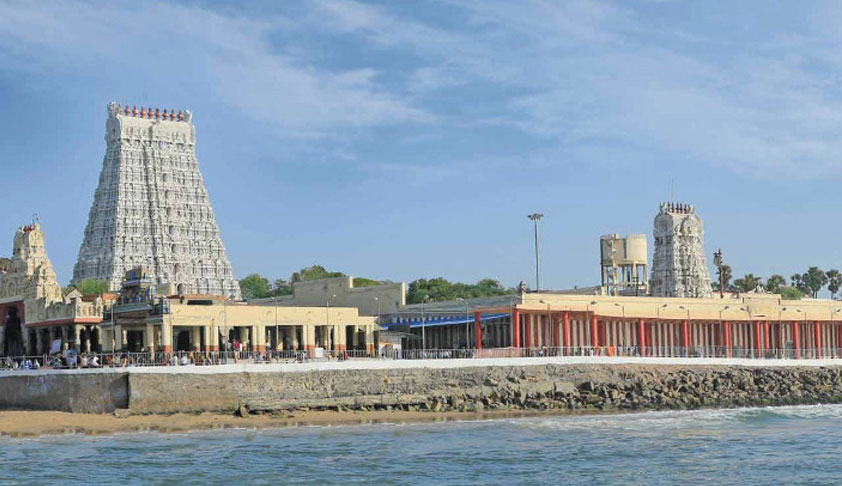 Further, no one should be allowed to enter into the temple for special worship without buying any ticket, like that no unauthorised Poojaries are permitted to enter into the temple for arranging special worship to the devotees, said the benchThe Madras High Court has asked the Hindu Religious and Charitable Endowments (HR& CE) authorities to consider installation of biometric device for...

The Madras High Court has asked the Hindu Religious and Charitable Endowments (HR& CE) authorities to consider installation of biometric device for the entries of staffs, including poojaries, into Tiruchendur Sri Subramaniya Swamy Temple in Tuticorin.

A bench of Justice MV Muralidaran and Justice T Krishnavalli was considering a public interest litigation filed by devotee RS Kalyanasundaram who had sought introduction of biometric device so that no unauthorized poojaries are permitted to enter the temple for arranging special worship to the devotees.

The court also took serious notice of the submission made by Kalyanasundaram that unauthorized persons called themselves as Iyers, formed a syndicate among themselves and used to stand in the entrance of the temple and transacted with the devotees to take them to the idols for worship.

The bench, referring to Agamas, said: No where it is stated that syndicate is to be formed to arrange worship on illegal methods. This Court is constrained to come down heavily upon the so called Iyers or Poojaries not appointed by the Department as their act to bring the devotees without buying any tickets is unlawful and no hesitation to hold that they must be penalised.

The bench further observed: “Once a prescribed ticket is selling by the temple authority for special worship everyone is liable to buy the same by paying the prescribed fare. Apart from that, the devotees are also duty bound to buy tickets for special worships, if they want, from the ticket counter as per their economic status and they would not fall as pray to the unlawful demand or arrangement for worship by the unauthorised Poojaries.”