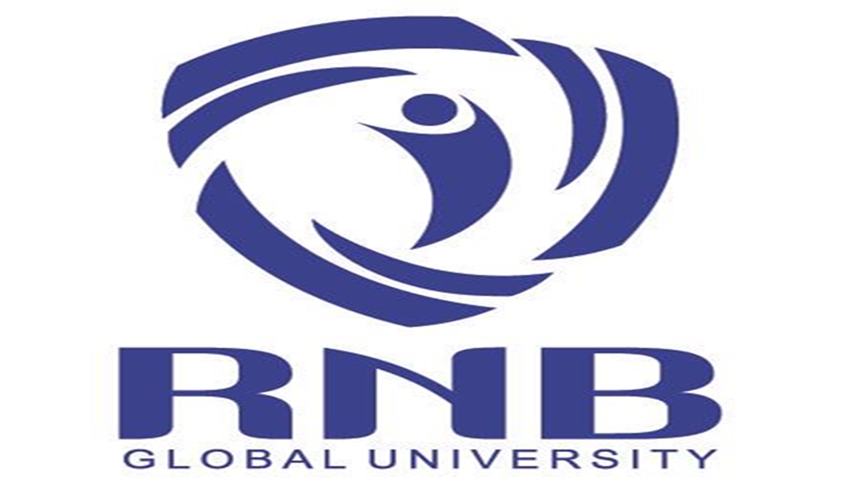 Subscription starts from
₹ 1,499+GST
(For 1 Year)
View Plans
Premium account gives you:
Subscribe Now
Already a subscriber?
Login
“Constitution Day”, also known as Samvidhan Divas, is celebrated in India on 26 November every year to commemorate the adoption of Constitution of India. On this day in 1949, the Constituent Assembly of India adopted the Constitution of India, and it came into effect on 26 January 1950.

RNB Global University Bikaner celebrated Indian Constitution Day on Saturday, 26 November 2016. All the faculty members and students gathered in the Seminar Hall, Admin Block in order to celebrate the connection between the Constitution and citizenship. The function aimed to reflect on what it means to be a citizen of India; what are Fundamental Rights provided to every citizen residing on this glorious land and which Fundamental Duties expected from them. The Constitution plays a meaningful role in the life of every Indian. It not only establishes the rule of law, but also ensures that every citizen lives with the same rights, privileges and responsibilities as any other.

Ms Khyati Jain Assistant Professor (School of Law) discussed the Fundamental Rights highlighting the privilege an individual gets being an Indian. She applauded the devotion of Baba Saheb Bhimrao Ambedkar under whose counsel the Indian Constitution was drafted which is not just a legal document but a scared book for every Indian. Further an extensive presentation on Fundamental Duties was done by Prof. G.S Karkare (Dean, School of Law). He showcased the importance of these duties which makes a true Indian.

Later on the Oath of Allegiance was vowed by all present there to support and defend the Constitution of the country. The Registrar (RNBGU) Prof. Mahendra Ghadoliya, Deputy Registrar Dr. Manjoo Saraswat, Deans of various Schools and all the erudite faculty members along with students of the University  participated in this function.